It’s been 5 long years since the last original Ace Attorney title was released. That title was Phoenix Wright: Ace Attorney – Spirit Of Justice, and it was the 10th release in the investigative visual novel series that has been going on since 2001. The Ace Attorney series has not had a very consistent release schedule in North America. Even though the original game came out for the GameBoy Advance in Japan in 2001, North America didn’t see a release until four years later, when it was remade for the Nintendo DS. The next four games in the series all saw DS releases, but the sixth game, Ace Attorney Investigations 2, was never localized.

The crossover Professor Layton Vs. Phoenix Wright: Ace Attorney was released in North America for the 3DS, but the following two releases, Dual Destinies and Spirit Of Justice, saw digital-only releases. So it is a huge treat for fans of the series that, six years and four years after their releases, the two Great Ace Attorney games are getting a physical release in North America.

The first game, The Great Ace Attorney: Adventures, is about Ryunosuke Naruhodo, an ancestor of original series protagonist Phoenix Wright. He is put on trial for the murder of a University Professor, and the first trial is about proving his innocence. It’s best not to share story details, as experiencing it as it unfolds is one of the joys of The Great Ace Attorney Chronicles. It’s an excellent story that definitely drove my interest all the way through. My only complaint is that some twists are way too obvious, and I would have appreciated some more subtle villainy. 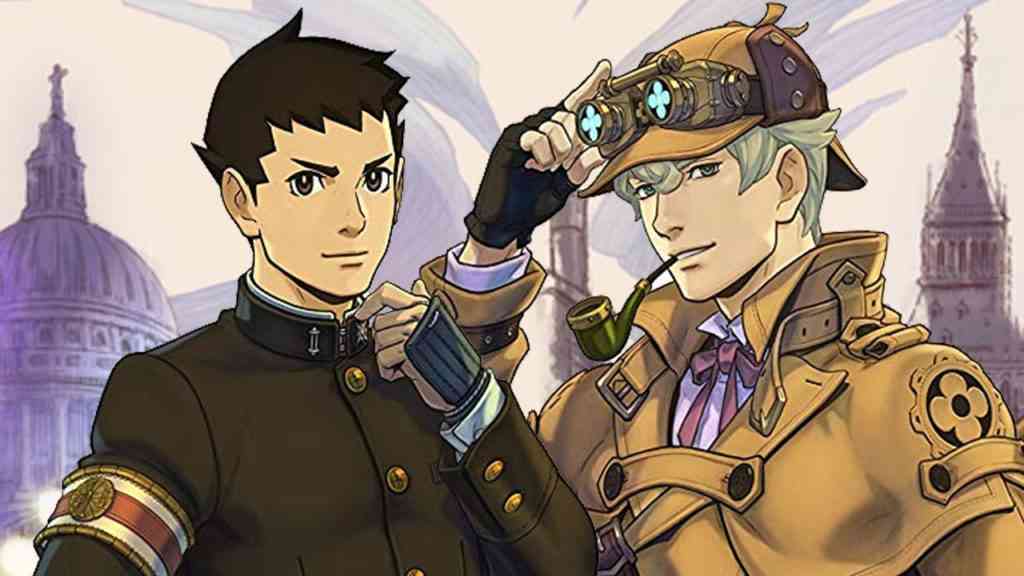 For better or worse, the gameplay is more of the same players have come to expect from the Ace Attorney games. For those new to the series, the game is split into story sections and trial sections. Story sections feature lots of text and responses to dialogue and sequences of serpentining environments for evidence. Trial sections involve finding faults in witness testimony and presenting evidence gathered to prove it. The Great Ace Attorney Chronicles features multiple witness cross-examination, similar to Professor Layton Vs. Phoenix Wright: Ace Attorney, as well as presenting before a jury, instead of a judge, similar to Apollo Justice: Ace Attorney, both of which were directed by Shu Takumi. 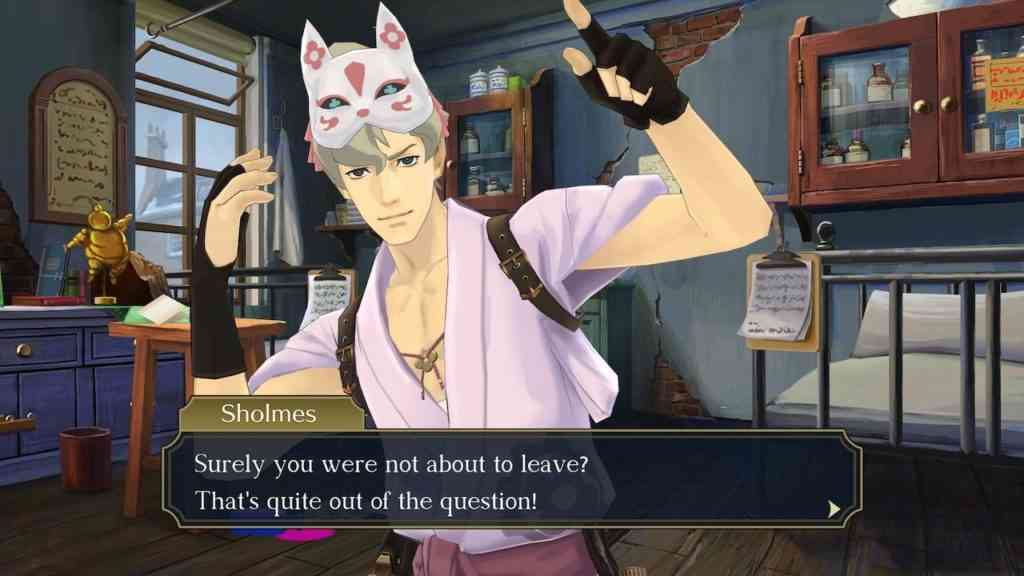 The graphics in The Great Ace Attorney Chronicles are gorgeous. There are beautiful anime cutscenes found within, and because the original Ace Attorney games featured a 2D anime art style, I hoped The Great Ace Attorney Chronicles would as well. At first, I was sad to discover that the game used 3D models, but they became no less attractive. The game’s music did an excellent job of highlighting the eventually Victorian settings. Although the English voice acting is quite good, I was pleased with the option to change to the original Japanese.

The Great Ace Attorney Chronicles features several options/extras. An interesting one is that there is an option to watch the game unfold without having to play. There are built-in trophies for Switch players who want portability and PlayStation-style reinforcement, an extensive art gallery, and an Auditorium, which features music and voicework. Special costumes can be unlocked for certain characters in The Great Ace Attorney 2: Resolve that change their appearance throughout the story. The art gallery contains a section called Moving Pictures, which features fun mini-story videos. And finally, and most interestingly, there is a section called Escapades that features 8 mini-episodes to play through.

Some twists are way too obvious

More of the same 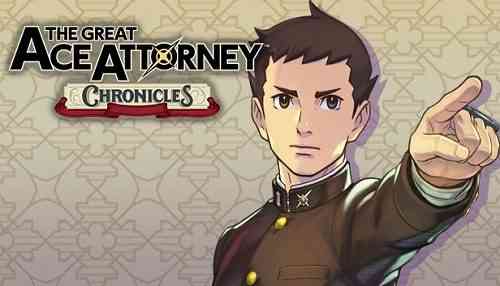 Resident Evil Village VR Will Be a Free Upgrade for PSVR 2 Owners
Next A Township Tale Review – A Tale With Tons of Potential
Previous Cotton Reboot! Review – Dreams Worth Remembering