Mr. Wright’s been practicing law for some time now. The series, having started back in 2001 in Japan, featured a plucky young lawyer who wanted to help those who had nobody else to turn to, and each of the initial run of DS games in North America proved to become surprisingly popular. The Phoenix Wright series continued to try and innovate, introducing new characters, new mechanics, and basing whole games around them, but nothing had appeared to really click, compared to the original trilogy. Fortunately, Spirit of Justice comes to fix those issues, producing one heck of an adventure with a well-rounded cast that excels, for the most part. Spirit of Justice stands as a return to classic Phoenix Wright, giving fans more of what they love.

For the uninitiated, Phoenix Wright revolves around you solving cases, often tasked with defending the innocent or helping punish the guilty. It’s stood the test of time, and over these fifteen years, fans of the series have dealt with some dizzyingly complex cases that would leave the Supreme Court scratching their heads. Phoenix Wright and his compatriots prove they have some serious lawyering chops, but in Spirit of Justice, they’ll really put their skills to the test as Khura’in has some serious legal problems.

“Spirit of Justice stands as a return to classic Phoenix Wright, giving fans more of what they love.”

The cases are spread out between a variety of characters, along with various supporting members from previous titles. Phoenix, Apollo and Athena (noticing a trend here?) are all very astute lawyers thanks to their own unique abilities. Phoenix can find the “mental locks” hiding the truth, while Apollo is capable of finding the nervous habits of those he is interacting with, highlighting potential fallacies. Lastly, we have Athena, who makes use of advanced technology to help find the truth behind each case. Each character has a fresh spin on the whole legal proceeding, and while Athena’s case in particular flounders a bit in comparison, the variety in each character is quite refreshing. I can’t help but feel like Athena either could have done with more character building in this game however, as Apollo and Phoenix just stand out so much further. Who’s to say she won’t get more love in another game, though? 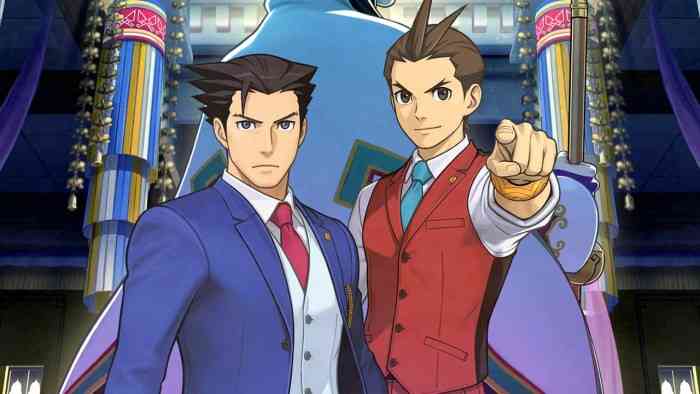 Our adventure starts off with a bit of a bizarre tone, having Phoenix stumble upon a rather curious fact about Khura’in: The country has no lawyers whatsoever, and they are looked down upon with intense hostility (even more than in real life, if you can believe that.). This all centers around the bizarre doctrine known as the DC or Defense Culpability Act. In Khura’in, lawyers receive the same fate as the defendants, and in Phoenix’s case, he quickly goes from the frying pan into the fire. If he’s unable to sort out the first case, he and his client, Alhbi Ur’Ghaid will lose their lives. It puts a newfound level of tenseness on each case. Phoenix literally isn’t fighting just for his defendants’ lives, but for his own as well and with each case being bolstered by some solid writing, it helps make this title stand out in a series that has generally shone very brightly. 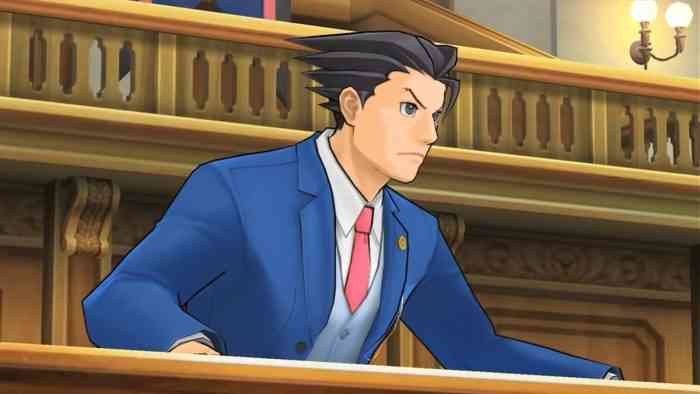 Despite the shortcomings in a few of the later cases, Spirit of Justice stands quite well on its own two feet. A variety of fresh mechanics, some excellent music and writing, and a generally entertaining cast of characters and scenarios help remind us why we fell in love with this bizarre little series back in 2005. There are plans for DLC with this title as well, and admittedly, I was left wanting a bit more, but that’s only because this game left such a positive impact on me. If you’ve been left feeling a bit disheartened with the direction the Phoenix Wright series was heading, you shouldn’t fret one bit, as a Spirit of Justice is an excellent entry in an overall strong series. 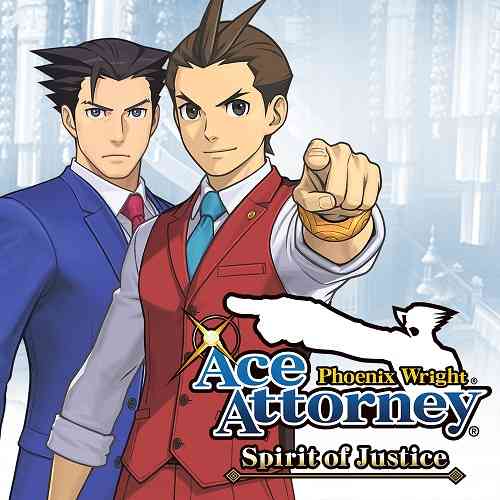 Get Warhammer: Chaosbane Slayer Edition, The Witcher 3 GOTY Edition, and More At Up to 67% Off
Next Total War: Warhammer – The Grim & The Grave Review – Rock Solid Expansion
Previous Livelock Review – It’s Time to (Live)lock & Load