Foul Play Review – Not One of Devolver Digital’s Finest

Foul Play is a 2D side scrolling brawler that takes inspiration from: rhythm games and dramatic theatre. While this may seem like a strange combination, it works extremely well for the game’s presentation style. Sadly, once you see past Foul Play’s adorable and lovely presentation, you’ll find a fairly shallow game.

The entire game takes place on a stage in front of a live audience. As you go from one part of a level to the next you’ll see stage hands change set pieces, humans dressing up as animals/characters and other cool little details. The presentation and set pieces are terrific and one of the best parts of the game. Within each level you’ll see a lovely variety of enemies and backgrounds.

The game’s story is broken up into five plays, each with multiple acts. The games story is told through two characters:  Sebastian Dashforth and Mr. Scampwick. Together these two attempt to save man from daemons. Both these characters have a Sherlock Homes and Watson sort of relationship.

“The presentation and set pieces are terrific and one of the best parts of the game. Within each level you’ll see a lovely variety of enemies and backgrounds.”

Within each act are several bonus objectives. The bonus objectives range from defeating a boss at the very end to using a specific move a certain number of times. The game also borrows from popular rhythm games like Rock Band whereby your performance is judged by the audience and in order to continue forward you have to keep in the audience entertained. Failure to do so results in you failing the act. After you complete each act, you are also graded on a five star scale much like Rock Band and you can also deploy score multipliers much like overdrive.

Once you get past the game’s impressive presentation style, the game is pretty heavy on the button mashing. While you unlock new moves as you progress further in the game, things get pretty monotonous. Enemies change from play to play, but the game plays pretty much the same way. The boss battles offer an interesting change of pace, but even these can’t save the repetitiveness. 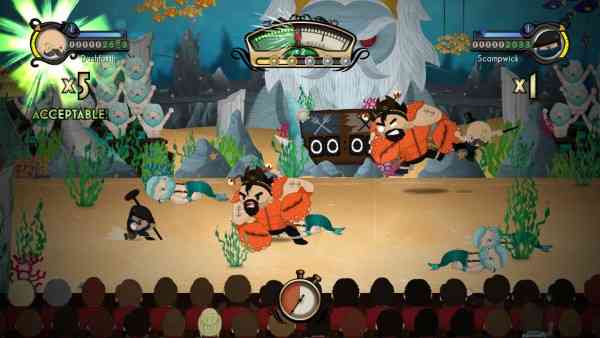 The games visuals share a similar art style to that of the popular TV show South Park. Every waking moment i was waiting for Mr. Garrison to come running on the stage and say something funny. Sadly, this did not happen. My one major gripe with the presentation style is that there really are no spoken parts. The game’s story is told through reading text, which is such a shame considering how beautiful this game’s art style is.

The game can also be played cooperatively with another player locally or online. Multiplayer is definitely the best way to enjoy Foul Play. Unfortunately, the online community is either really small or non-existent. I had no luck finding someone to play cooperatively with online.

While Foul Play’s art style is amazing, the gameplay is not. Foul Play feels fresh for a few acts, but quickly gets old after that. It feels like so much more could have been done with this title. 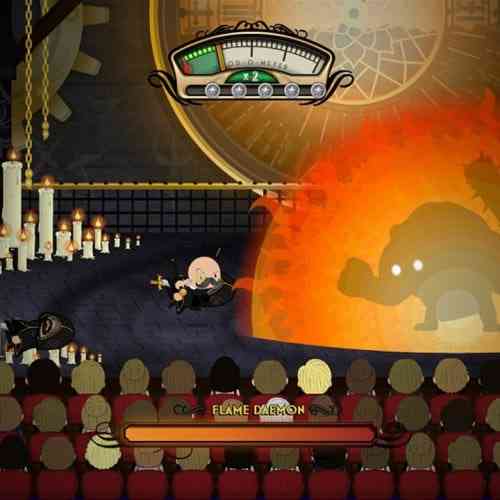 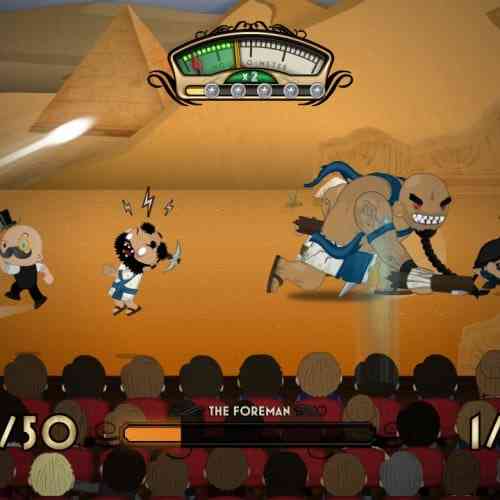 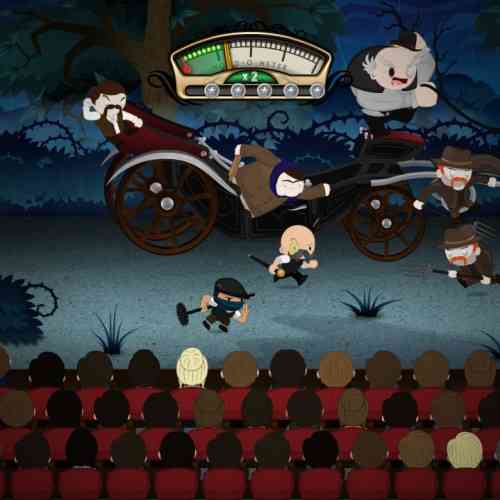 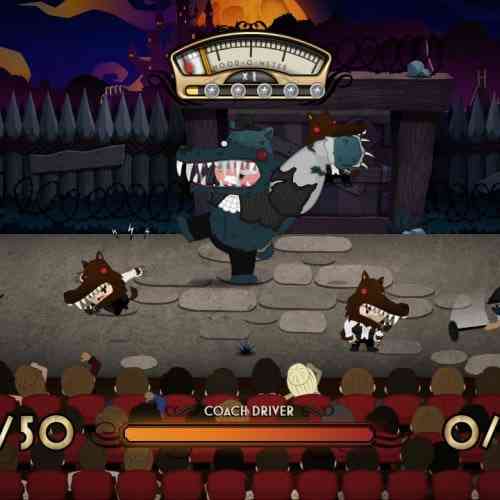 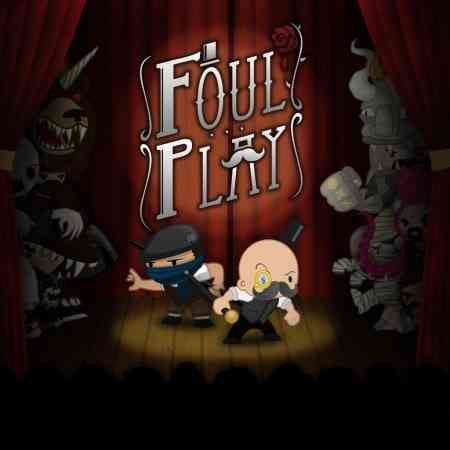