The vanilla version of Final Fantasy XV was released back in 2016 to some immensely high praise. Our own Michael Chow gave it a score of 90 praising it for its character depth, overhauled formula, battle system, and breathtaking visuals. You can read the full review here. So, two years later, we are treated with a more “complete” version of the game that packs all the extra content that is currently available for the game into one convenient package. I say a more “complete” version as it’s been confirmed that DLC will still continue to be released until 2019 for the game. Since we already reviewed the game back in 2016, this review will avoid reiterating our thoughts on what was available in the base game, but instead focus on all the new content found in the Royal Edition and, subsequently, the Royal Pack. Let’s get started, shall we?

Now, some of you out there are hopelessly confused as to what’s in the Royal Edition itself, as well as solely the Royal Pack. Well, you’re in luck as I’m here to tell you exactly that and give you some insight as to whether it’s really worth picking them up – for both those who have the game already with or without the season pass, and for newcomers.

Below is what both Royal Edition, as well as Royal Pack owners, will get:

How about what you’ll miss out on by just getting the Royal Pack and NOT the Royal Edition? They are:

Let’s break this all down. The main bulk of what will pique the interest of people is what is actually shared between the Royal Edition and Royal Pack. The first and probably most attractive feature is the Insomnia City Ruins expansion. Available just before the end of the game, players have the opportunity to spar against Cerberus, Omega, and the Rulers of Yore. These guys are hefty and tougher than what you would have encountered so far in the game which is great for those revisiting the game and battle-hungry players. Since the entire map is expanded, there’s also additional side quests, things to explore, and homage to the Kingsglaive movie. It makes the game’s flow feel much more natural as you’re not just forced to run in a straight line towards the game’s end like in the vanilla version. In addition, some homage to the Comrades DLC appears (which we won’t spoil) and makes it feel like there’s finally a much more solid connection between the base game and its DLC. 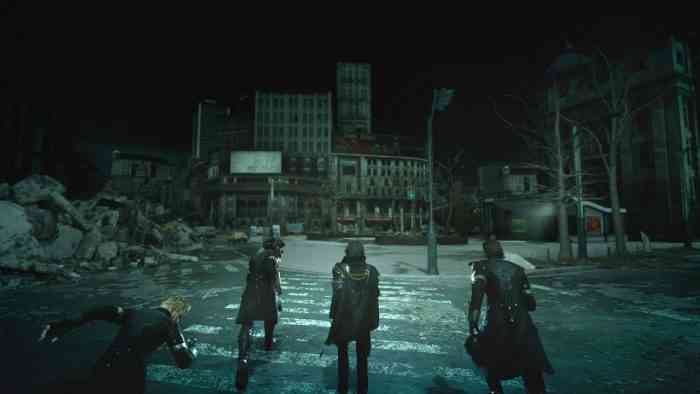 The second most anticipated feature is the first-person camera mode through the eyes of Noctis. At the convenient click of a button (L3 and R3 together for the PS4), you’ll immediately experience Eos in a whole different way. While definitely more attractive to some more than others, it’s an interesting way to get a closer look at your Chocobros, Regalia, and just environment as a whole. It’s also cool during battles, but you probably don’t want to do it for too long to avoid motion sickness or downright chaos.

Armiger Unleashed is related to collecting the Royal Arms in the game. While you have access to the regular Armiger after collecting 3 of them, it’s when you collect all 13 where you get the have this special, flashy, and action-oriented tool of destruction. It’s rewarding for those who have already collected (or are in the middle of collecting) the royal arms as it’s like a little bonus. It also will serve as a huge help if you’re having trouble defeating the new enemies in the Insomnia City Ruins.

The Royal Cruiser, well, is a boat that you can use to explore previously inaccessible areas. Namely, the area between Cape Caem and Altissia. You can even fish on the bad boy which is convenient. This little inclusion of a drivable boat is more so for fun picture taking and just relaxation really. If that sounds like your kind of thing, great! Other than that, I can only really see this as an end-of-game therapy/time-killer feature.

The next two features are fairly minor. Additional achievements and trophies are self-explanatory (mostly just for completing the newly added quests and boss battles), and while the Regalia Type-D car was already unlockable after updates to the vanilla version of the game, the Royal Edition and Royal Pack gives further quests and enhancements to it. If you like that monster truck-looking beast of a car, these new features are sure to beef it up even more.

What you don’t get with solely the Royal Pack is basically current season pass DLC for the game. However, at this point, a handful of people probably already obtained the season pass for the game if they enjoyed it, so the Royal Edition wouldn’t truly be ideal. If you’re one of those people that got the vanilla game but have yet to purchase the season pass, Final Fantasy XV: Royal Edition is there for you if you’re really craving some more Chocobros content. However, given that there is still more DLC to come until 2019, you may want to wait it out for the real and true “complete edition” of the game. But, if you are someone who has not picked up Final Fantasy XV at all, in any form, then Final Fantasy XV: Royal Edition is a no-brainer – for now, that is.

The new features shared by both the Royal Edition and Royal Pack is well worth the time and money of anyone who yearns for more quests, battles, and lore from Final Fantasy XV, and even more so for newcomers to the game. It does a great job bringing things back to full circle by answering lingering questions about the lore and connectivity related to the DLC. There’s even new cutscenes and things hidden away for you to find which makes things even more exciting. While it doesn’t answer every single thing and it’s fairly easy to get through all the new content quickly, to think that more content will be releasing indicates that Square Enix may have much more in store for the game than what we are anticipating. 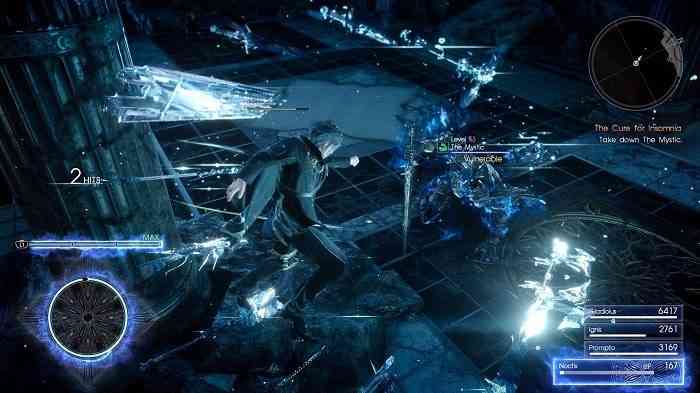 After covering what you do get in both the Royal Edition and Royal Pack, it’s safe to say the main bulk of what this new “upgrade” is can be benefitted by both purchases. Depending on whether you have the vanilla version of Final Fantasy XV – with or without the season pass – or don’t have any form of it whatsoever, will definitely have you debating on whether to go with the Royal Edition or Royal Pack. On top of this, more content has been confirmed to be making its way to the game until 2019, so whether you want to get this more-complete-than-the-vanilla version of the game, or wait until its full complete edition to possibly be released in the future is a tough call. Regardless, in the here and now, Final Fantasy XV: Royal Edition and the integrated Royal Pack is an enjoyable expansion making it the definitive edition to play Final Fantasy XV. That is until we get its true “complete edition” in the future. 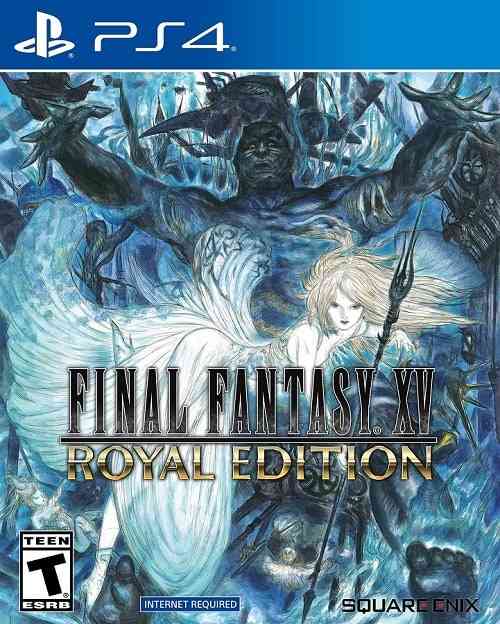