What began as a visual novel then transitioned to a JRPG dungeon crawler to various other fighter style games, it seems the latest Fate title has gotten another make over in terms of gameplay. From watching the trailers, it really looks like a Dynasty Warrior style game replaced with Fate characters. While that assumption isn’t exactly wrong, Marvelous did, well, a marvelous job in making this game stand out on its own. Fate/Extella: The Umbral Star is a fantastic next installment that shows off quick gameplay while being new player friendly in terms of understanding it’s story.

The game takes place after the events of the Holy Grail War in the first game Fate/Extra in which Nero Claudius and her master have emerged victorious and find themselves on SE.RA.PH, a digital world that resides within the moon, which has granted them control over the Moon Cell Automaton computer. A device that has the power to grant it’s winner a wish. After recieving the Regalia, a ring that proves their rightful Kingship, the master begins processing themself into the digital world as the rightful ruler, however during the process, they are attacked by a mysterious creature. When they awake, the Praetor (master) finds that they have lost their memories and is informed they have also lost half of their teritory. It is then they are challenged by another Servant and master who are also in control of a  Regalia of their own. It’s a race to defeat the other party in capturing and maintaining your sectors and winning another war.

“The single player experience is great if you’re into games such as Dynasty Warriors, which allow players to go crazy on oncoming hoards of enemies.”

The single player experience is great if you’re into games such as Dynasty Warriors, which allow players to go crazy on oncoming hoards of enemies. The one key difference in this game however is that it is extremely fast paced and never failed to leave me feeling giddy whenever a huge combo was made in a swift array of beautiful visuals. Your playable character has two basic attacks along with a few special moves, one of them being the “Extella Maneuver”, an attack that is extremely effective in clearing huge waves of enemies simultaneiously. Servants also have the ability to tap into another, more powerful form  by changing into their “Moon Crux/Moon Drive” selves for added damage. I have to say, the combat itself is very satisfying and highly addicteive. 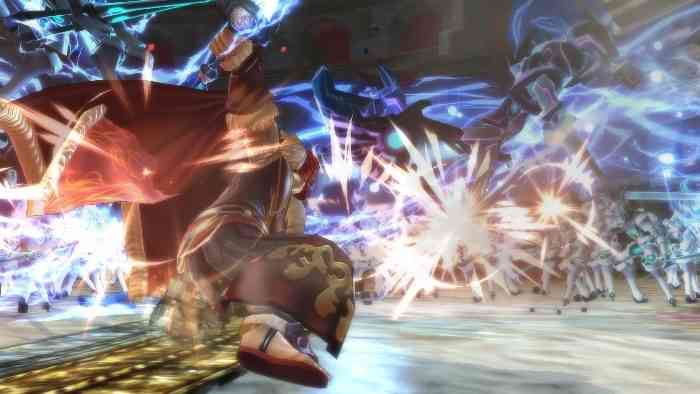 The goal of the game is to travel throughout a map that is split off into sectors. To complete levels, players will have to defeat the enemy boss Servants of each level however players will have to earn a certain number of points, known as “Regime Keys”, by taking over sectors on the map. By trying to obtain the needed amount of Regime Keys, players will quite literally have to choose their battles wisely as all sectors are not equal and there are sectors that are worth more in Keys. One of the things Fate/Extella did a fantastic job at was explaining what you needed to do without being around to baby you through it. While I understood what the necessary steps were to defeating the boss, it was a great challenge to figure out exactly how I would do it.

In between battles and after necessary cutscenes, players will go to your bedroom in which you can build your relationship with your main Servant by speaking with them, upgrading their abilities and taking on additional side missions.

“The AI don’t really pose much of a threat until much later into the game.”

When facing off against a hoard of a thousand enemies, sometimes it’s hard to notice if the AI is doing anything weird, or doing something they shouldn’t be doing, as your blasting your way through them. I found that for the most part, it didn’t feel like much of a challenge taking on bosses as most of them are easy enough to dodge as long as your timing is right. The AI don’t really pose much of a threat until much later into the game. However this is easily fixed by adjusting the difficulty level when beginning each stage.

There are three different game modes that players can choose to play from. The Main Story mode, in which you can select one of three characters to play to view the game in their point of views, though in the beginning you can only choose Nero, the others will come as you proceed further into the game. You can access the side stories, allowing players to play as the other Servants in the game, however these will become unlocked as you progress through the game as well. While the side stories are not necessary to finish to better understand what is happening in the main story line, the side stories do a great job filling in certain details by letting you play missions from the perspective of other characters. Then there is Free Battle, where you can replay levels against enemy Servants, which again, will unlock as you progress through the game. Fate/Extella has a large roster of characters all with different play styles. With such diverse character styles, it’s worth it to play through the side stories as no two characters are the same in terms of play style. 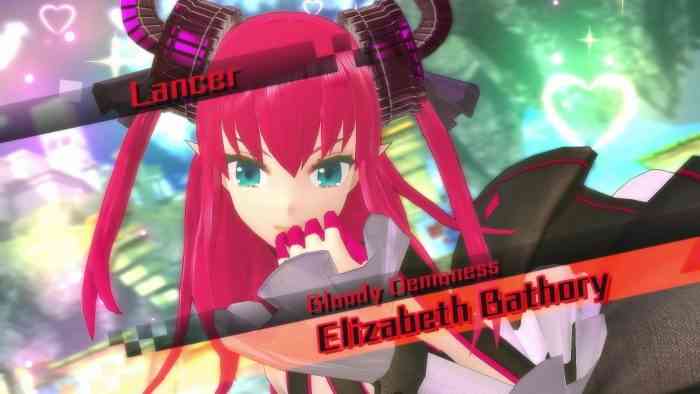 The game is gorgeous in terms of visuals. From the brightly colored scenary, to the wicked combos that you can unleash. My only real gripe with the game is that as it is in it’s native language, there are a lot of times during battle where your party members, as well as enemy servants, will talk to each other. While alot of it is talking big, there is also a large portion that is story related and with so much on screen, it’s really easy to miss some of the conversation. That being said, the game ran incredibly smoothly with gorgeous visuals, sometimes this is a trade off but Fate/Extella was able to deliver both.

Whether you are a fan of the Fate series or an anime fan, players will enjoy this great addition to the franchise as well as the quirkiness of some of its characters. For players new to the series but are fans of the Dynasty Warriors style games, Fate/Extella has plenty of entertainment value to offer with its strong story and sound gameplay. 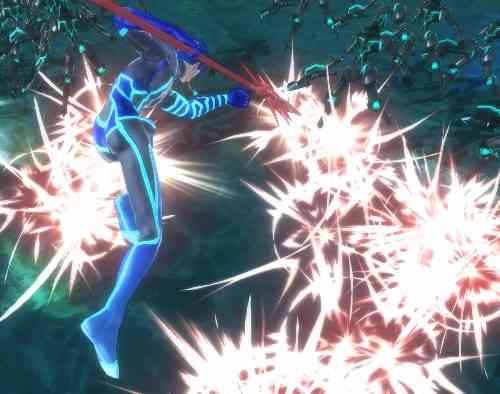 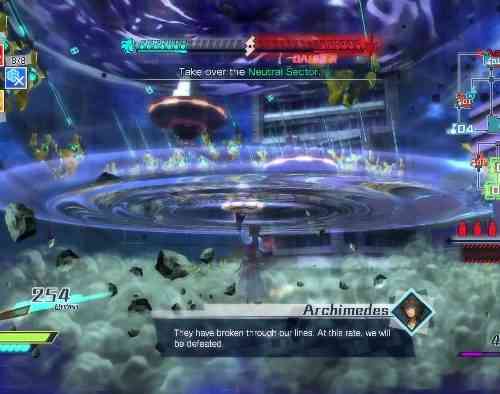 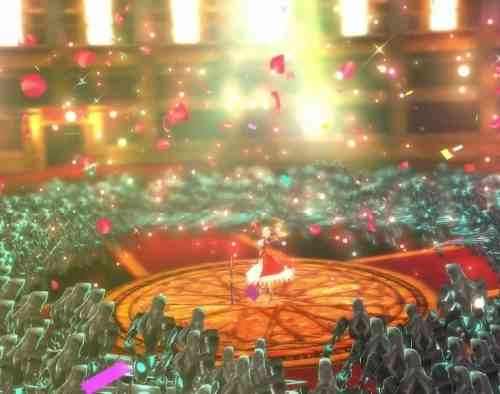 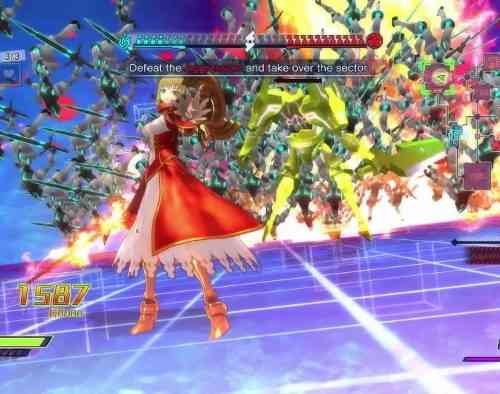 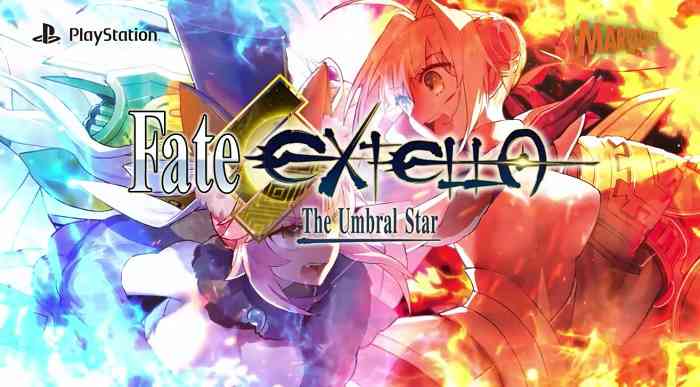