The F1 series by Codemasters has come under a lot of fire, often well-deserved, from F1 aficionados. The games were criticized for being glossy candy shells geared too much towards the casual fan leaving more dedicated fans with a hollow experience. While not all the shortcomings have been addressed, F1 2016 is a step in the right direction.

Codemasters seems to be making a more responsive effort to fan feedback in the past year or two. Fans of Rally-cross type of racing sims have been moaning about the dearth of such games since Richard Burns Rally way back in 2002. Codemasters sought out fan input which it used to help steer its development of Dirt Rally. The end result was a sim that rivaled, if not replaced, RBR for many rally fans.

“Codemasters seems to be making a more responsive effort to fan feedback in the past year or two.”

The same amount of transparency was not given, and probably not possible for the more higher profile F1 2016, but this edition includes a most requested feature – a career mode. Dropped at one point from previous releases, the ability to create a driver profile and nurse it through a span of time, ten years, has been reinstated.

In the Career Mode you sit in a F1 driver’s lounge where you create a driver profile, sign up with a team, consult with your team mechanic and agent, check your phone messages, and consult your lap top to track your career and stats. Even though the character models have improved they still possess that slack jawed, empty eyed zombie look. Fortunately these segments are mercifully short and to the point. 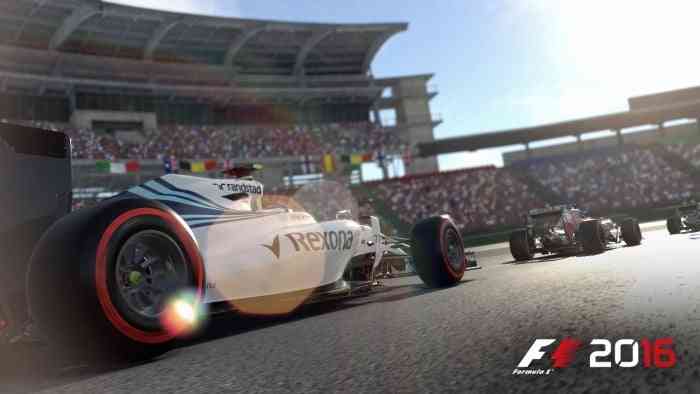 The complexity of game can be controlled by the decisions you make in your profile. The standard mode allows the player to tailor the difficulty of the game to their liking. You can make the game as arcadey or as life like as you desire. The other choice is the Pro Career which strips away all the driving aids and ups the AI making the game a punishing exercise in progression. Especially if you do not have a wheel and pedal set.

The return of the career mode is a big enticement for many F1 fans but there is still room to improve here. In other similar racing sims, career modes include a progression through all vehicles and levels of competition before hitting the big leagues. In F1 2016 you start out in the bigs albeit with a lessor team that needs to catch the perennial frontrunners like Mercedes Benz.

Built into the seasons are practice, qualifying, and race sessions. Completing each stage of a race weekend garners you credits which you can then use to upgrade your car. This progression along with being paired up with a rival, spices up all the preparatory work and time you need to put in to learn each track – something vital if you expect to post consistent top finishes.
If all of that seems like busy work and you just want to get out on track and race, that option is also available. Once you get out on the track, the visuals are very impressive. The cars and tracks look excellent and the biggest plus visually, the amount of jaggies is very minimal. On the PS4 the image is sharp which is great for reducing eye fatigue and the race and curb lines down the straight sections are smooth and natural looking. Jaggies do appear but are confined to cornering sections which is far less annoying as your attention is focused on hitting the apex of corners for maximum speed. 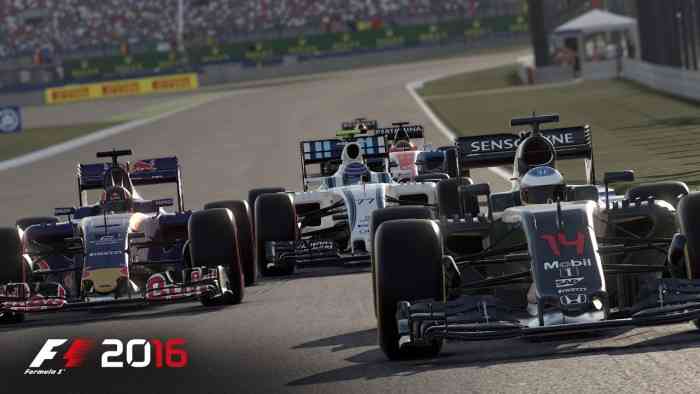 Speaking of hitting those apexes, the only way I can see that being done consistently is by investing in a force feedback wheel and pedal set. Trying to race competitively with a controller like the PS4 one, at the pro level is an exercise in frustration. Being able to consistently keep the car on the optimum race line with no driving aids is nigh impossible. And that’s with no other cars on the track!

Also the sense of immersion with a joypad is next to nothing. If you’ve never used a FFB wheel then you have no concept of the level of immersion you are missing. For me the joy of racing sims is being able to recreate the experience as much as possible. Employing the driving aids available sucks the joy out of the game and I’d rather play Mario Kart or Road Rash if I have to resort to such an arcade mode. Anecdotal experiences from other players say the FFB is pretty decent with this edition. Not totally realistic but definitely satisfying and fun.

“Employing the driving aids available sucks the joy out of the game and I’d rather play Mario Kart or Road Rash if I have to resort to such an arcade mode.”

F1 2016 comes with 21 tracks from the F1 circuit and 11 F1 racing teams. The game also supports multi-player sessions of up to twenty-two players. The PS4 version runs in 1920 by 1080 resolution but does not hold the 60 fps target consistently especially when there are multiple cars and/or weather/smoke effects visible.

From last year’s stripped down version of the 2015 F1 game which was the first iteration of the series on the PS4 and Xbox One (a la shades of last year’s furor over the initial bare bones release of the NHL 2015) this year’s release is a definite step in the right direction and hopefully a sign of things to come. 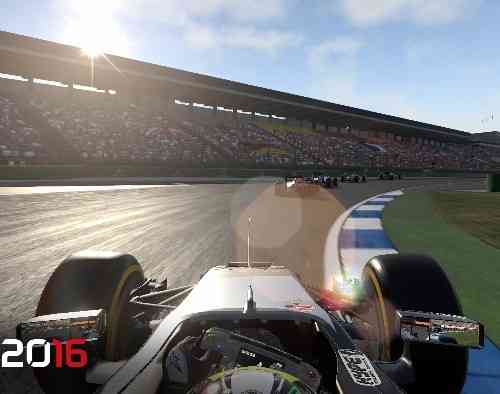 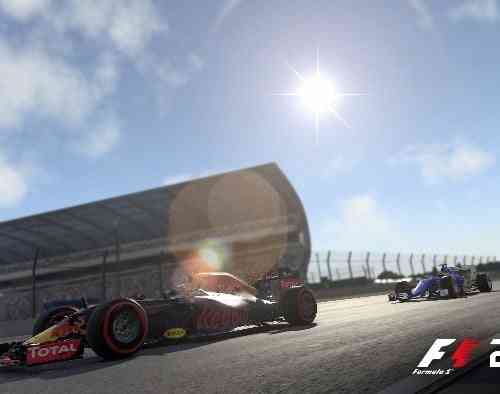 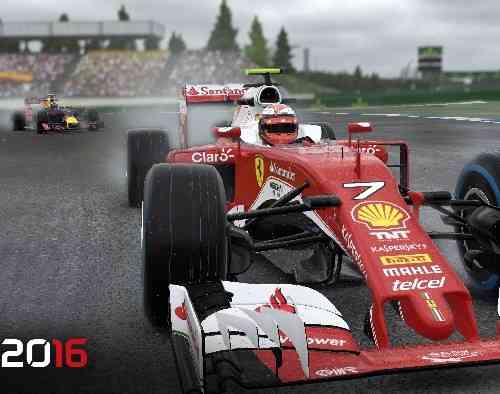 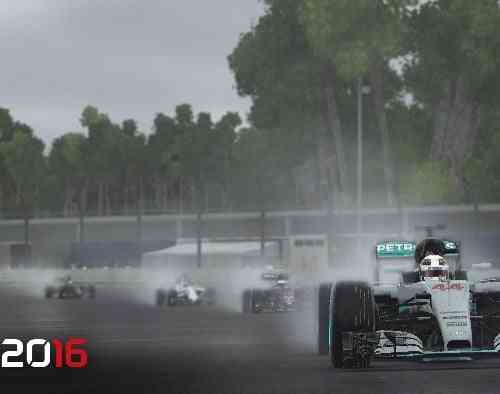 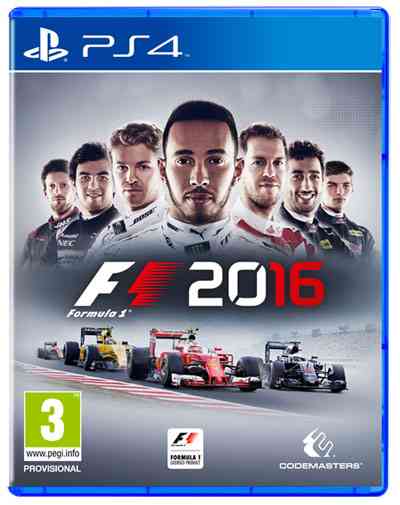