Racing games have never been my forte as realism has been the crux of the genre in recent years. However, I do like to indulge myself from time to time and what I’ve played of Driveclub, from Evolution Studios, has at least left me impressed with how slick the game looks. Now comes their expansion, Bikes, an addition to your game or a standalone purchase itself. In the expansion, Evolution takes you out of the comfort of a car and throws you on the back of a speed demon motorcycle to let you tear through a variety of locales in a fun and damn good looking expansion to an already good game. 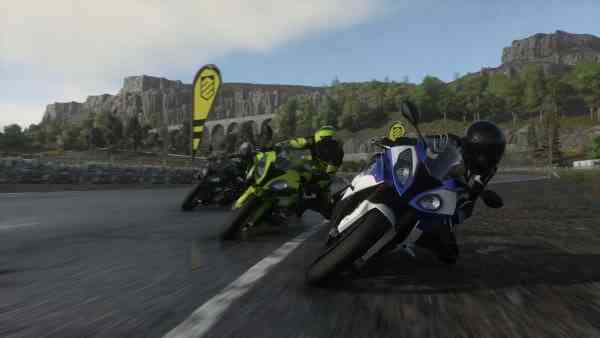 If you know Driveclub already, all you have to do is imagine you’re playing the game but on two wheels instead of four. If you aren’t familiar with the game, imagine you’re on the back of motorcycle, the engine screaming in your ear as you jockey for position amongst other bikers while you blister along at ungodly speeds through beautifully rendered locales, trying desperately to hug the turns and keep your spot in the race and praying you don’t smash into the wall. Now we’ve all got a pretty good idea of what you’re getting into with Bikes.

One of the things that’s great about Driveclub is the beautiful scenery that it brings to the table and the variety of ways you can play through it. It’s breathtaking to cut through the Canadian mountains at 180 mph, barely slowing to hit a turn, and then cranking the throttle wide open again to overtake your opponent. Of course make it rain or try that race again at night and there’s a good chance that you might forget that turn is coming up. The parameters of the setting of the race make the courses a different race experience and add to the already diverse ways you can play Bikes.

There are different ways to play and earn stars that earn all of your unlockables. The tour takes place in the same areas as the core Driveclub game, but it is brand new to Bikes. There’s the all out sprint, time trials, etc. that you would expect and for the completionist in you to power through.

“As a standalone, it works as a solid bike racing game. As an expansion, it’s that and more.”

One of the things that I really enjoyed about the game was that it compensated speed for you when you powered through the turns, which was helpful to me as I would have been splattered all over the road multiple times before I even realized what I was doing wrong. The game does a good job of keeping it fun as opposed to you becoming increasingly frustrated over tedious mechanics. You absolutely can crash, but the game gets you right back in the race with a flash of the screen and the powerful machine between your legs can get back to top speed in no time flat.

There’s also a first person/helmet cam view option that is simply panic inducing… or amazing, I guess it depends on how you live your life. There’s nothing like looking through a thin windscreen at 200 mph and praying to whichever god you need to as you wind down narrow country roads and try to thread the needle between two other bikers before you crank through a hairpin turn.

The other standout feature for the game is the ‘dynamic weather’ that has been so highly touted. It was actually quite spectacular as you can start a race in great weather but have that turn on you halfway through and you finish the race in a torrential rain storm. It could very easily go the other way too, which made for some interesting factors in the races. 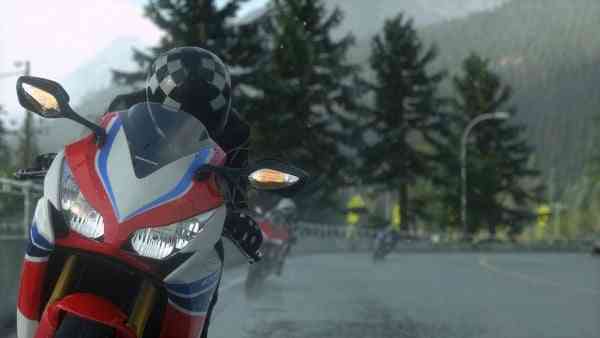 The online component is just as competitive as Driveclub is, or so I’m told. I only ever saw the bottom of the ranks when I competed with people, so I assume it’s competitive up near the top and not when you’re trying to catch your own ghost as you replay a course.

There is a learning curve in a game like this, especially since you only have control of half the wheels that you are accustomed to in racing games. Being a casual racer anyway, learning to stick the turns and getting the best feel for the bike took quite some time but it is worth the initial bouts of annoyance of smashing into the walls repeatedly. One of the real let downs for me was that a lot of the unlockables were for the regular version of Driveclub as I kept unlocking cars or mods for an existing car in the other part of the game. And while I’m nitpicking, I played for two days before I realized I didn’t have to race in helmet cam mode! Despite it being an expansion, a brief tutorial option that the owners of the full version could skip would have been a nice touch.

Driveclub Bikes works on a lot of levels; it’s a great expansion, it’s a great game and it’s made virtual bike racing fun again. The beautiful scenery and a bevy of ways to play help add to the already great feeling of tearing along at breakneck speeds. As a standalone, it works as a solid bike racing game. As an expansion, it’s that and more. While you’ll get the most out of the game if you’re already a Driveclub player, it’s definitely worth looking at if you’re a race fan in general. 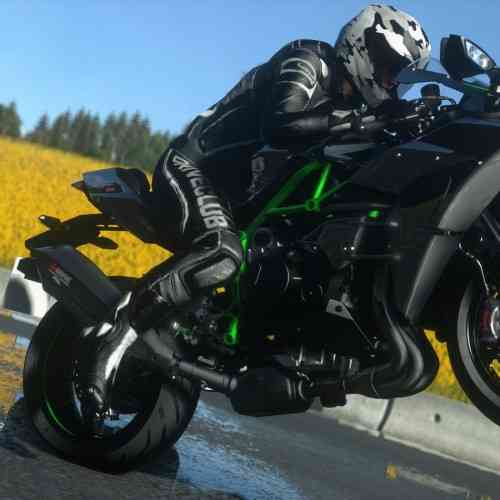 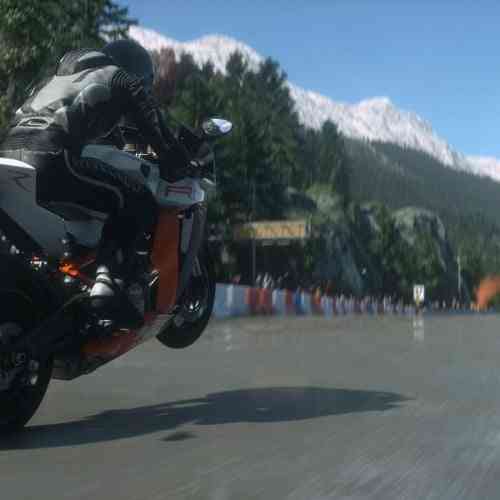 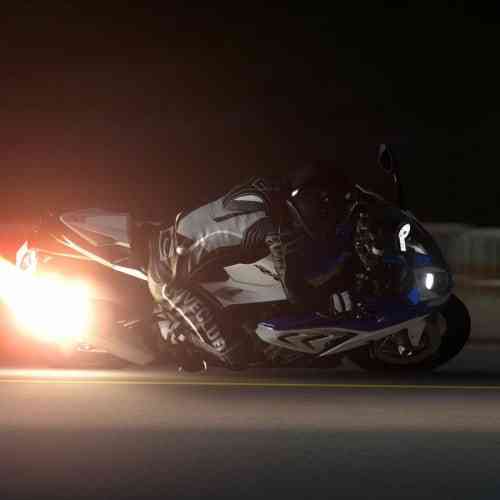 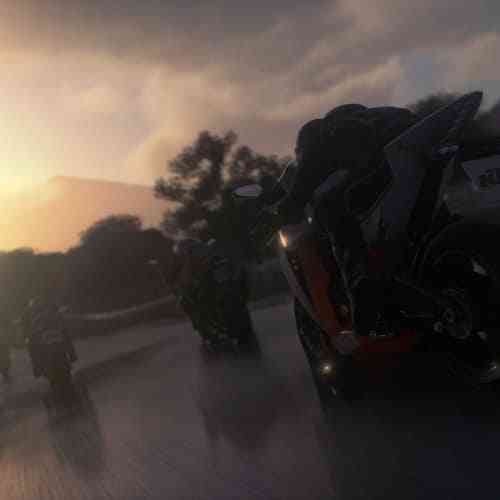 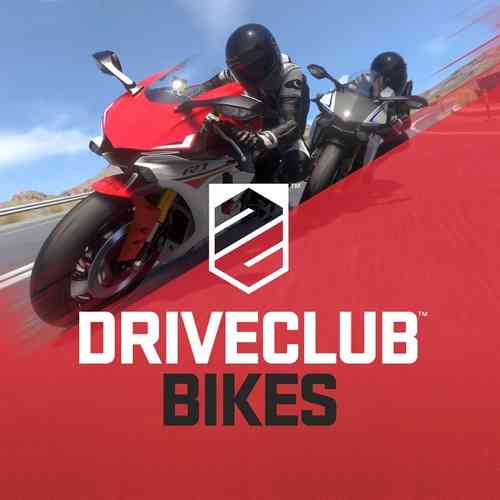 
Sony is Planning on Shutting Down Servers For Singstar and Driveclub

Online Servers for Several DriveClub Games Are Shutting Down in 2020