Disjunction successfully manages to capture everything that made classic Metal Gear fun, with none of what made you want to smash your Nintendo. It harkens back to an era long passed, all the while feeling fresh. Even today, amidst a sea of games made to emulate their developer’s childhood favorites, Disjunction stands out as one of the better efforts I’ve seen. Sure, I’d step over my own mother to get another Metal Gear Solid – so you know I might be biased towards stealth games. But that also means I’ll be brutally honest. And Disjunction is worth your time. 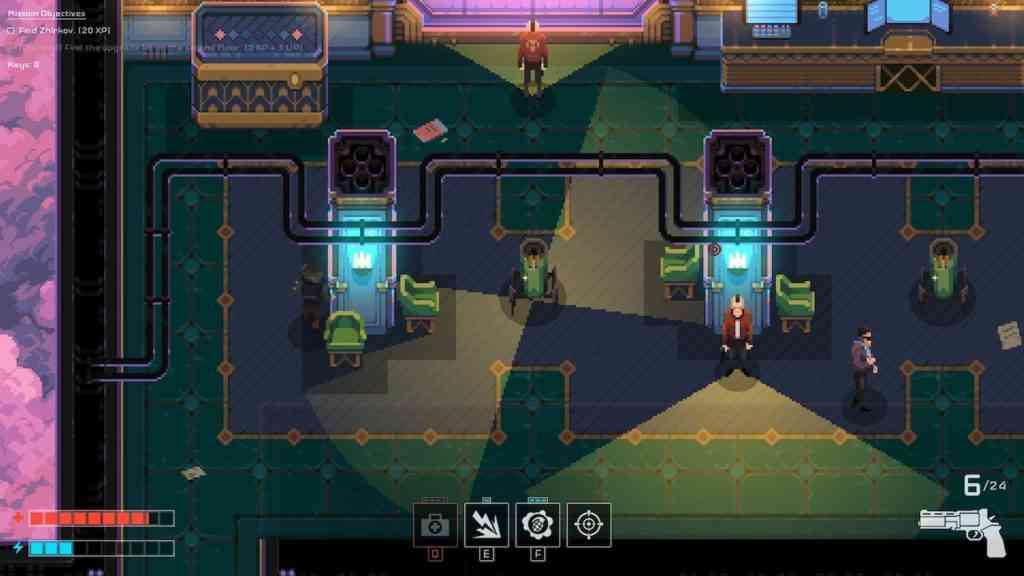 A lot of what makes Disjunction an enjoyable experience is just how smoothly it plays. It’s a buttery take on tactical espionage action, regardless of how chaotic things may get. And when you finally get caught with your pants around your ankles and need to restart a level, you’re back in the action within seconds. Disjunction, much like your Hotline: Miamis and your Hong Kong Massacres, will test your patience. It’s difficult. It’s unforgiving. So being able to navigate things quickly to start a level over at the drop of a hat is much appreciated.

Jack of all Trades

As long as I’m giving thanks to the framerate, I should probably give a quick shoutout to having three different characters, all with unique abilities. To be honest, Disjunction probably would have survived with just a single protagonist. But setting three stories on an intertwining path, ala Grand Theft Auto 5, creates room to breathe in regards to how you’ll approach missions. Sometimes you’ll use one of your options and will be going in hot. Other times you’ll sneak in and out quiet as a mouse. Whichever method you choose, be sure only to pull the trigger if you can deal with the consequences. 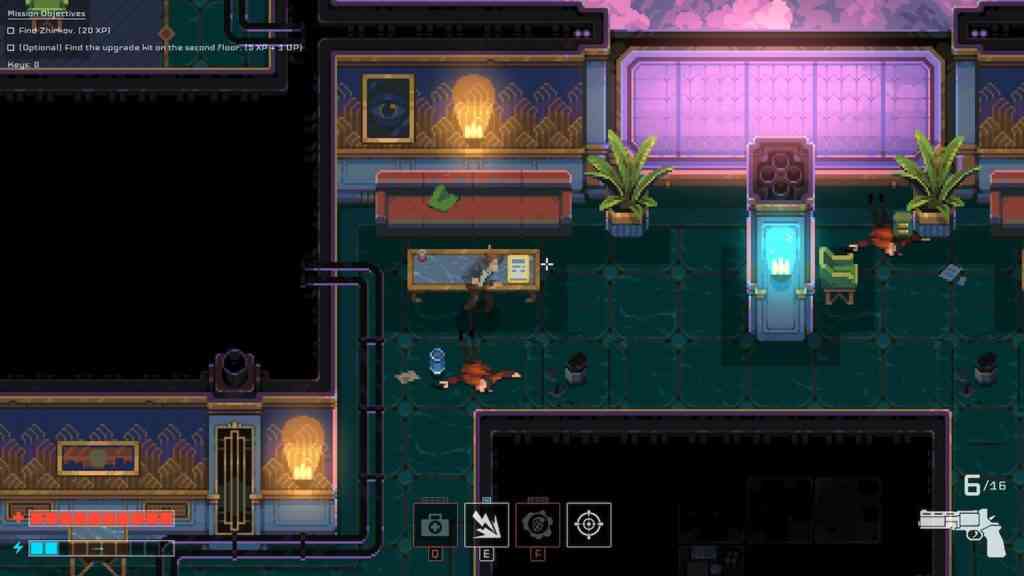 Disjunction’s story isn’t ever going to compete with the intricacies of Metal Gear. For that matter, it isn’t ever going to compete with anything Kojima and staff wrote. But that’s okay. It’s 2048, and a new drug named “Shard” has hit the streets. Folks are tripping balls all over the place, and it’s up to you to figure out where you can get some for yourself. Okay, maybe it’s about discovering the vast conspiracy behind Shard. But, the point is, Disjunction has a surprising amount of choice buried within its classic exterior. It’s almost shocking just how much more “cyberpunky” Disjunction feels than Cyberpunk 2077. But that’s a shellacking for a different time and different place.

Several decisions you make throughout your time with Disjunction will vastly alter the events that play out. Kill the wrong person (or right?), and you may find yourself in a completely unexpected situation. Reject a character’s offering, and you may feel their wrath later. And on the flip side, sell your soul to the highest bidder, and you could find yourself becoming what it is you’re fighting against. This all inevitably introduces an interesting bit of fourth-wall shattering. There were a few times I had to set the controller down and ponder all potential outcomes. Are the needs of your close few greater than the needs of the many?

While mulling over these genuinely difficult decisions, I at least had the privilege of being able to listen to Dan Farley’s musical score. It’s dark, ominous, and tense. And I more often than not found myself sitting on the edge of the couch. Not because I was entirely gripped with the gameplay, necessarily, but because the score is able to build an atmosphere in ways that even the original Metal Gear couldn’t. And for a game that clearly draws a massive amount of inspiration from Snake’s original adventure, that’s probably the highest praise I could give it. 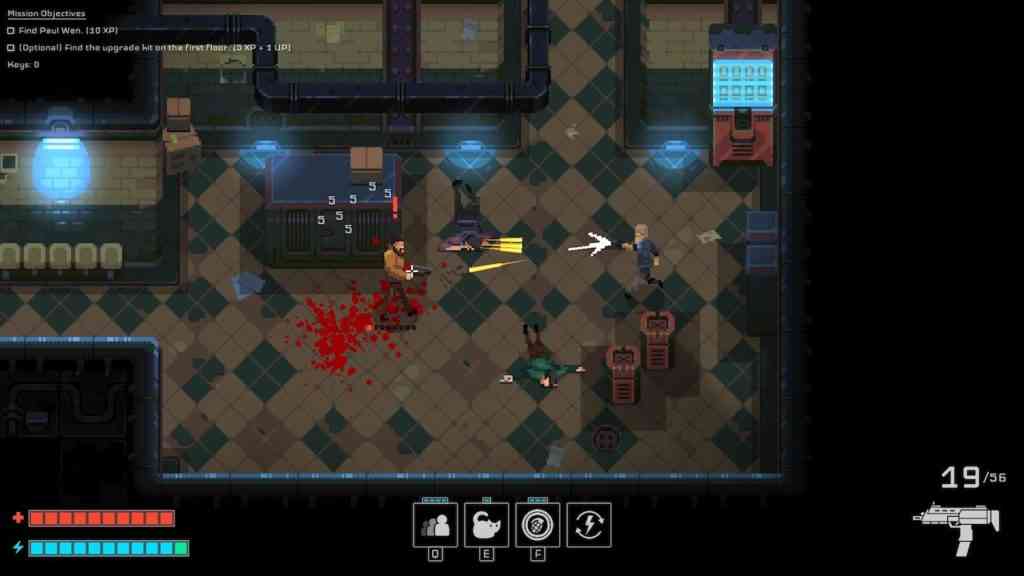 For what it’s trying to do, Disjunction does a pretty damn good job. Hitman 3 just launched and might end up wrapping a garrote around Disjunction’s neck. Though, if you’ve had a hankering for some old-school Metal Gear action with solid mechanics, a well-written story that offers replayability, and a musical score that’s been given genuine love and care, Disjunction is for you. Sure, it can get somewhat repetitive. And I did run into a few hit detection issues that cost me a life.

I guess that’s just the cost of truth. 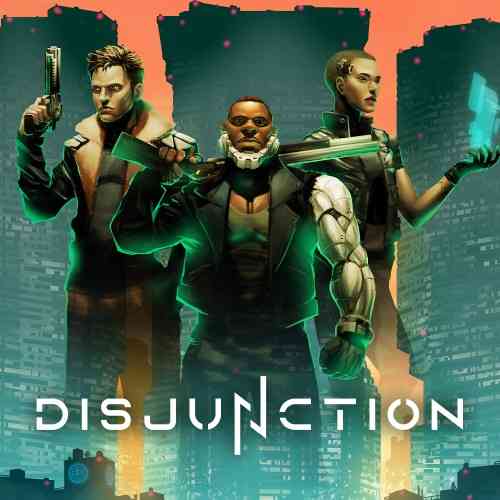 
The Power of the Doomed Protagonist