A Return to Form?

Konami has had a rough couple of years. Despite at one point being one of the largest video game developers on the planet, the company scaled back a couple of years ago to focus on where the money is – mobile gaming and, bizarrely, pachinko machines, which are only really a big thing in Japan. It looks like they’ve seen the error of their ways, though: they recently announced work on a reboot of GetsaFumaDen: Undying Moon, a 1987 Famicon exclusive. Was it the long-rumored Silent Hill reboot or the occasionally-rumored Metal Gear Solid remake? No, but it was something.

Still, it’s worth not losing hope, as the company took to Twitter to confirm that they are working on a number of key projects. Unfortunately, there’s no word yet on what those key projects are. A Silent Hill reboot is far from out of the question, for just one example, and as for Metal Gear Solid? Well, Hideo Kojima may have left the company, and there might be some bad blood between them, but don’t count it out entirely. Perhaps they won’t capture his magic, but it’s worth noting that as much as the series is loved by fans, later games in the series did draw a certain amount of criticism for their unintelligible storylines. A reboot could give them the chance to go in a new direction, maintaining much (or as much as humanly possible) of the gameplay while also having a more newcomer-friendly storyline. 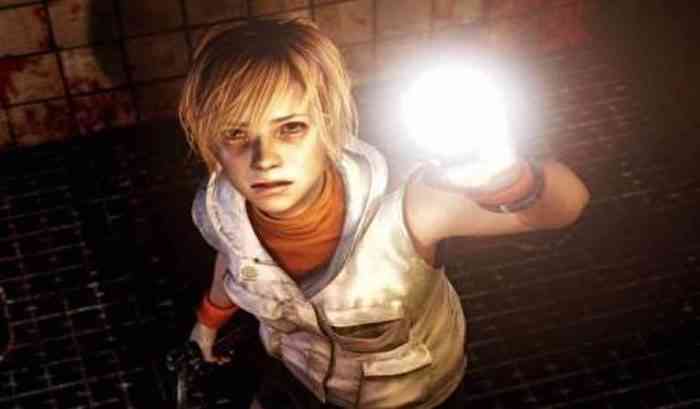 What we do know is that, sadly, we won’t get any news of the upcoming games at E3, which Konami is sitting out. Perhaps they’ll be holding their own conference in the coming months? If so, don’t count out the chance of some big-ticket items on the line-up.