Despite Digimon’s popularity peaking nearly 15 years ago, Digimon Story: Cyber Sleuth had some considerable hype behind its recent release. It doesn’t matter if it was just that role-playing fans were looking for a new game to play, or just plain nostalgia rearing its head, a lot of people were looking forward to partnering up with their own digital monsters. Thankfully, developer Media Vision has delivered a fun RPG that can be enjoyed even as a standalone product, and one that doesn’t need to be propped up by its license.

While a lot of the plot in Digimon Story: Cyber Sleuth is to be expected, such as teaming up with a squad of Digimon, and using them in batle. It also manages to be one of the game’s biggest surprises. The story is much more serious in tone than I would’ve expected, and it tackles the potential dangers of using virtual reality as an escape from real life. There’s still a light-hearted vibe to all of the events, but there’s a multi-layered story that is worth actually paying attention to here. Even if the game frequently does itself a disservice with bad jokes that break the atmosphere.

The actual gameplay is pretty similar to the Pokémon series, with the key difference that up to three monsters can be on the field at once. There isn’t really anything special about the combat, as it’s about as generic as it gets for a turn-based game. You’ve got Digimon-specific special moves that can be used in exchange for energy, but it’s really only needed during boss fights. Most regular battles can be won just by using the default attack repeatedly. In fact, the game even allows players to press the option button at any time during a battle, and the game will play out the battle without you having to manually input attacks. At least, it knows that gamers won’t be enthralled with the constant battles.

“If you make sure to digivolve as soon as you can, then Digimon Story: Cyber Sleuth ends up being a walk in the park difficulty wise.”

That said, there is a point to these constant battles, and that is to obtain Digimon. If you want a certain monster in your party, you’ll have to either battle it a number of times, which in turn triggers an automatic scan of the enemy. Once your scan reaches 100%, you can then redeem the digital monster in the game’s hub called the DigiLab. It’s a cool reward for beating enemies in random encounters, and a system that works pretty well.

Another reason for getting into battles will be to digivolve the existing members of your party. Once a monster reaches a certain level, or statistical point, they’ll be able to change forms and become more powerful. Unlike in Pokémon where you know Charmander will eventually become a Charizard, there is no set path for a Digimon. Instead, there’s a number of different creatures you can choose from, and it’s fun to see all the forms. 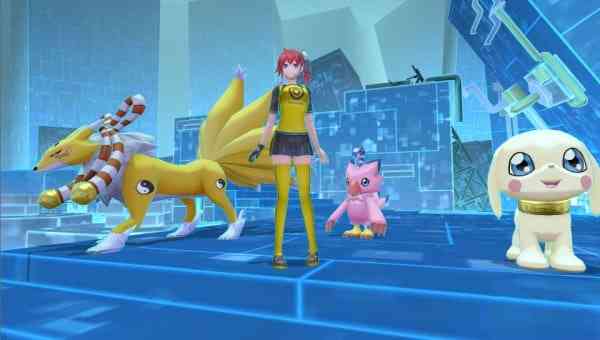 If you make sure to digivolve as soon as you can, then Digimon Story: Cyber Sleuth ends up being a walk in the park difficulty wise. Challenge, let alone death, was very rare in my playthrough. It should be noted, however, that the boss encounters in the game are drastically more difficult than random battles, so you’ll want to save often so you don’t lose hours of gameplay due to a death occuring.

As noted before, the plot is where the game shines, and it quickly has the player becoming a digital detective, or cyber sleuth. This means you’ll be taking on individual cases from clients, and going on a wide-range of adventures. It almost gives the game an episodic type feel, as you solve cases that take place both in the real world, but also in the digital world of EDEN. Not unlike TV shows such as The X-Files or Detective Conan, players will go on a lot of cases that have little to do with the main story. While these cases are still interesting, it does feel like the game could’ve been streamlined into a tighter, more focused experience. It’d be fine if these were side-quests, and there are plenty of those, but many of these are also required to be done to progress to the next chapter of the game. 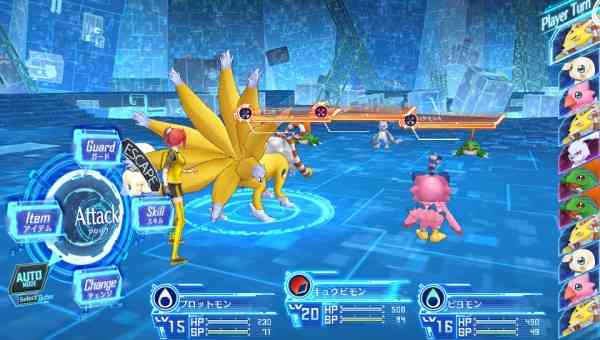 Digimon Story: Cyber Sleuth is a bit of a difficult game to critique. Nothing about the package is overwhelmingly negative, but it also doesn’t excel in any area. It really is a jack of all trades, but master of none. Anyone can have a good time in its digital world, though, and those with nostalgia will be glad that a good, but not great, Digimon game exists in 2016. 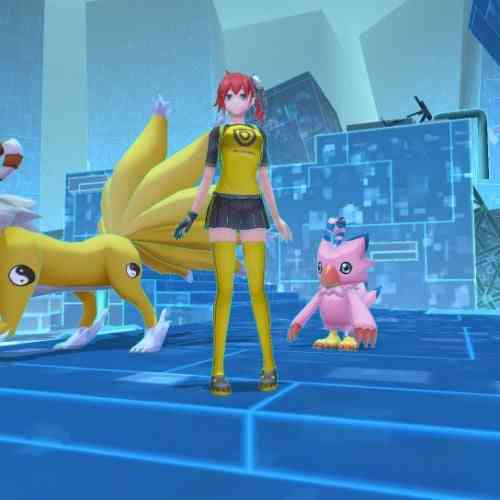 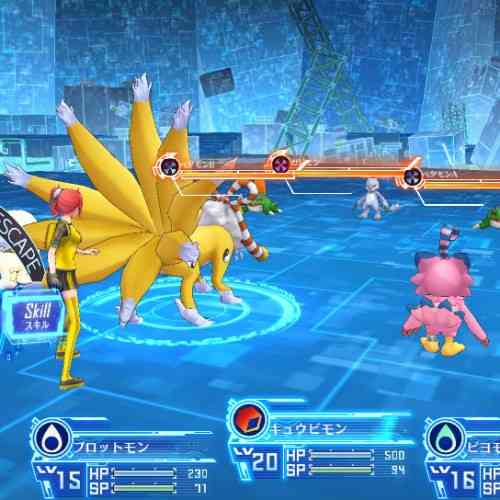 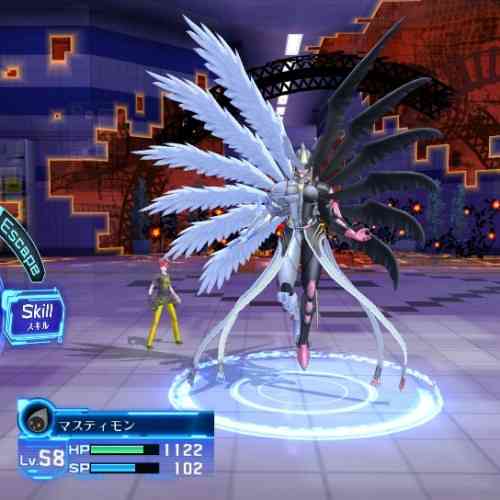 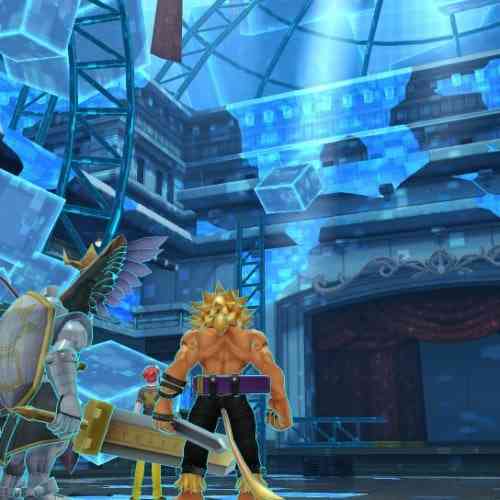 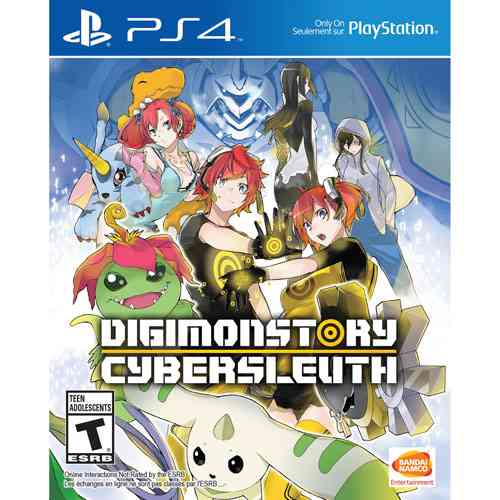