While it took a while to happen, the PlayStation 4 finally has a pretty nice selection of JRPGs on the system. From Tales of Zestiria to several Sword Art Online games there is plenty for PS4 fans, and gamers in general, to grind away at. Thankfully for JRPG fans, the best is still yet to come. Some gigantic games are in the works that feature some of the most prestigious franchises in all of gaming. To get you excited for 2016 (and beyond). We’ve compiled a list of 9 PS4 JRPGs that you should be looking forward to! So without further ado: 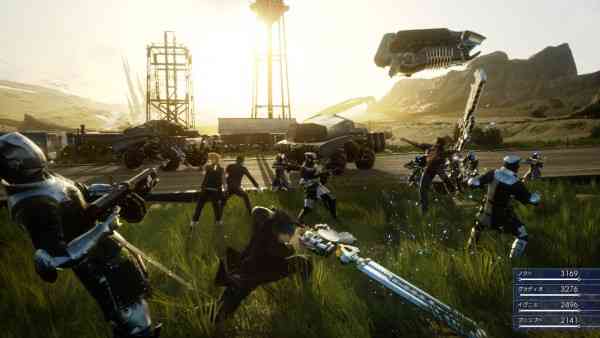 Let’s get the big one out of the way early. Despite the delays and the name changes, Final Fantasy XV is still one of the most anticipated JRPGs ever made. It looks like it will live up to the hype if the demo was any indication, and we’re looking forward to explore Square Enix’s latest epic in 2016! 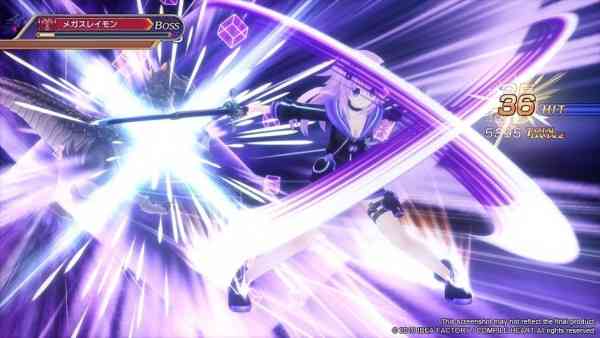 While the Hyperdimension Neptunia series has always failed to reach its full potential, there is no doubting that the games are full of heart. The charm of the world and cast of characters has allowed the series to continue to get new installments and Megadimension Neptunia VII (that is Victory 2, not 7) will mark the series debut on PS4. Hopefully this will be when Gamindustri is finally thriving instead of disappointing.

Ikenie to Yuki No Setsuna 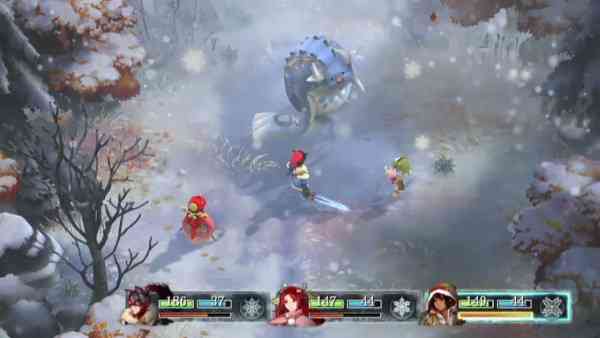 Tokyo RPG Factory has put together a visually stunning game in Ikenie to Yuki No Setsuna. Better known as Project Setsuna, the PlayStation exclusive looks to be a throwback to the 1990s. Using an active time battle system, veteran players will immediately be reminded of Chrono Trigger. We’ll soon find out if this Square Enix published game can live up to the excitement in 2016.

Atelier Sophie: The Alchemist of the Mysterious Book 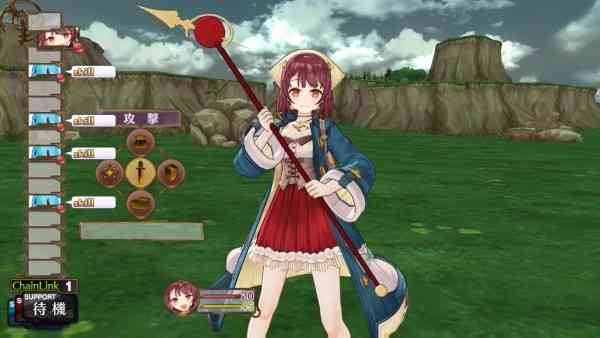 It’s all right if you’ve lost count of how many Atelier games there are (the answer is 17, if you were wondering). But here is the good news; it’s never too late to get into Gust’s popular series. Atelier Sophie marks the series first game on PS4, and will be a great entry point for newcomers. We can’t wait to see what the series brings on this time. 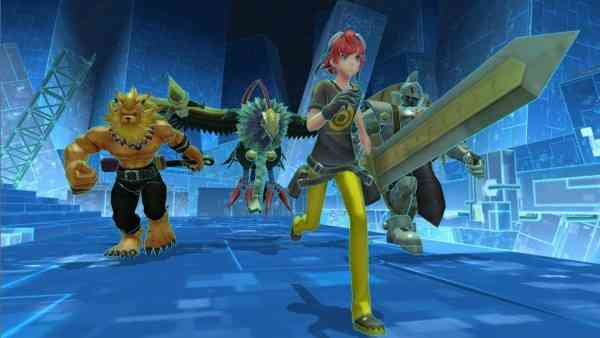 While it’s already out in Japan, Digimon Story: Cyber Sleuth will make its way to North America and Europe in February 2016. Fans won’t have to wait long to play the fifth game in the Digimon Story series, and Cyber Sleuth seems to be the best one yet. Get excited to Digivolve in a few months!

Click on thru to Page 2 for the last 4 JRPG’s we think will be worth playing on the PS4 next year, and even beyond.