What says “Superbowl” like a … Pokémon commercial…?  Ok, maybe not. But that is exaclty what will happen, as the Pokémon Company International has unveiled a new TV commercial that will apparently air during Super Bowl 50 on Sunday, February 7th. The ad, shot in Rio de Janeiro, celebrates the millions of fans around the world, encourages them to enjoy the special references hidden in the ad and “Train On”. A 30-second version of the ad will be aired at the beginning of the third quarter of Super Bowl 50. An extended version can be viewed right here – check it out:

“For 20 years, the Pokémon world has inspired fans to train hard and have fun,” says J.C. Smith, of The Pokémon Company International. “This ad is reflective of that passion, and I can’t think of a bigger stage to share this story than the Super Bowl.” 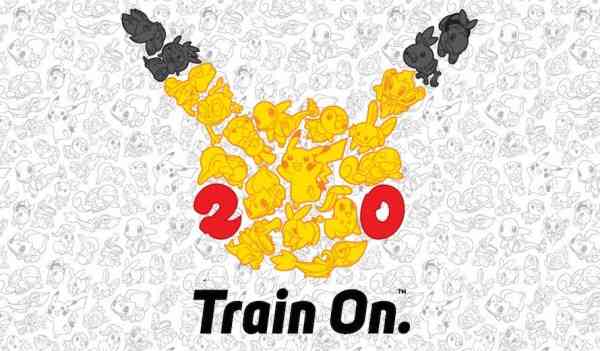 The ad is part of a yearlong campaign celebrating 20 years of Pokémon – 20 years, can you believe it? Yup, it was first introduced in Japan in 1996 with the video games Pokémon Red and Green for the Nintendo Game Boy system. With more than 275 million video games sold worldwide, 21.5 billion TCG cards shipped to 74 countries, and an animated series spanning 18 seasons, it’s is now a huge and global industry, with videogames, card tournaments, and conventions around the world. Find out more at the official YouTube channel here.