If this truly is the last piece of Deus Ex: Mankind Divided content for the foreseeable future, as the franchise heads into a hiatus, Square Enix and developer Eidos Montreal weren’t afraid to shake things up a bit. A Criminal Past chronicles the tale of Adam Jensen’s first mission for Taskforce 29 as the bearded aug is sent on a mission to get in contact with an associate. A Criminal Past is slower than the main campaign, forcing the player to use their stealth skills instead of leaning on a glut of augmented powers.

Jensen’s premier mission for TF29 takes place in ‘The Penthouse’, a maximum security prison built in 2028 in response to the infamous Aug Incident. Like Adam’s previous adventures, augs aren’t treated well here and there’s a real sense of uneasiness around the place as the tension feels like it’s going to boil over. It’s got a diverse cast of characters that may help or screw Adam over, and some of the dialogue is down-right hilarious. Jensen himself joins in the banter with his signature deadpan delivery and almost uninterested tone. There’s a camaraderie with the character’s that allows them to play off each other, with their unique personalities adding a different dimension to the interactions. And with the game acting as a flashback sequence in an interview with Dr. Auzenne, it employs a narration aspect that acts as a commentary to your choices. A Criminal Past is another great Deus Ex story that focuses on the interplay between its characters.

“From the get-go, the game throws important choices at the player that have immediate consequences.”

Early on, the game presents an augmentation continuity choice wherein players can decide whether to acquire augmentations that respects story continuity, or have a bit of fun and open up the tree to contain more augmentations. Respecting the continuity is more in line with A Criminal Past, as it is much slower than Mankind Divided’s campaign, and offers a more methodical approach to taking out – or avoiding – enemies and security devices. Even when I acquired some big guns, I was reluctant to use them. The mazy architecture and tight corridors of the prison were just crying out for a stealthy approach. 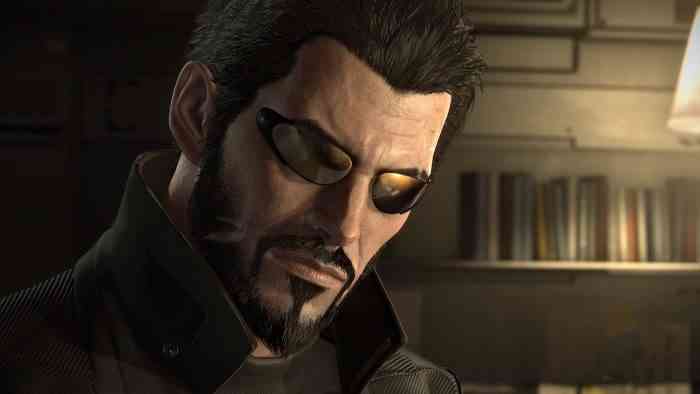 From the get-go, the game throws important choices at the player that have immediate consequences. One of the first choices revolves around the consumption or transferring of a bio-cell. Choosing to give the bio-cell to a certain ‘Red Shoes’ immediately results in a difficult trek to reach him. Multiple camera’s, turrets, and guards stand between you and the curiosity of what your choice might lead to. But it’s not so easy without some of the augmentations I was so used to in Mankind Divided. While some sections felt a bit unfair, it was nice feel barren and fragile for a change. The objectives, choices, and subsequent effect on the gameplay made A Criminal Past feel like a cohesive and consistent experience, as each part of the game complimented another. 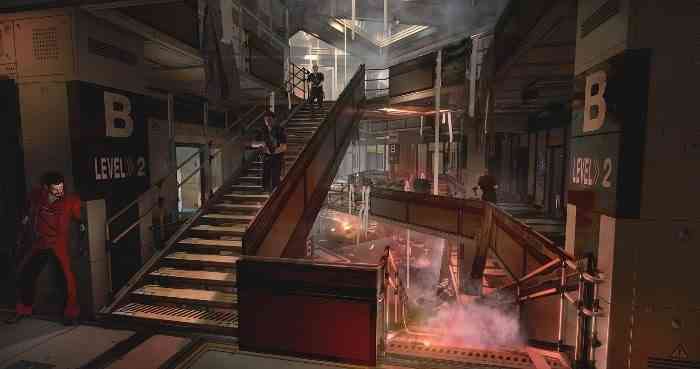 A Criminal Past may be the last Deus Ex tale told in a long while, but it offers a different look at the franchise. Not every adventure needs to see Jensen clobbering an entire city with his augmented enhancements. A Criminal Past slows things down and focuses on a great cast of characters and a slower approach to gameplay. While System Rift was more of the same, this is a refreshing take on a proven formula.

“A Criminal Past is a different kind of Deus Ex, and one that kept me engaged.”

Its ability to weave its approach, choices, and overall design together is spectacular. Its roster of likeable and unique characters keeps the story interesting. Its prison setting is the perfect backdrop for a stealth haven that begs to be explored with its many vents and secret areas. A Criminal Past is a different kind of Deus Ex, and one that kept me engaged.

***A PS4 review DLC code was provided by the publisher***


A New Deus Ex Game May Be in the Works