A Pro Controller that is sold separately is nothing new for Nintendo. The Wii U had one and it was all about trying to reel in those core gamers. Nintendo knew that its target audience was massive and if there is one thing the core gamer wants, it’s playing on a comfortable and familiar controller. Naturally, the Nintendo Switch also has a Pro Controller and considering I probably fall into that core gamer category it’s no surprise I like it. It feels great in my hands; it’s durable, responsive and is the best way to play Breath of the Wild on your TV. Yet for $79.99 or $89.99 (depending which country you are from) it’s an expensive little investment and one I would not recommend for everyone.

As you know, the Nintendo Switch comes with the Joy-Con controllers, which are tiny but they do the job. You can absolutely get by with the included Joy-Cons. The Joy-Con are packed with neat features, HD Rumble, amiibo reading capabilities, they attach to the console itself and can be locked into its controller dock. Sure they take some getting used to but they adequately do the job. So if you have already dropped a ton of cash into a Switch and the new Zelda, you probably don’t have much left over for a Pro Controller and that’s okay. Unless you have nearly $90 bucks burning a hole in your wallet you might be better served to wait.

“The Joy-Cons are light, tiny and don’t have any palm grips, so if you are looking for something with a little more substance, the Pro Controller is a nice alternative.”

Sure it’s pricey but the Pro Controller is much better quality than I anticipated. It’s not Xbox One Elite controller quality but it is a step up from your standard Xbox One or DualShock 4 controller. The Pro Controller has the same layout and design as an Xbox controller with the two analog sticks and face button configuration. Also, on the front of the controller are – and + buttons, which serve as start and select buttons. There is a home and a convenient screenshot button. The controller also has trigger and bumper buttons along with the sync button and a USB charging port. There isn’t really a ton of innovation here but the quality of the controller certainly stands out.

The controller has palm grips, which are great for extended gaming sessions and feel fantastic in your hands. Also, there is a transparent matte finish on the face and rear, and a front and rear glossy panel. The controller looks and feels, dare I say, premium quality. It is certainly a step up from the Wii U controller and likely largely explains the price point. Not to mention, the controller feels a bit heavier than most controllers which is a plus. The Joy-Cons are light, tiny and don’t have any palm grips, so if you are looking for something with a little more substance, the Pro Controller is a nice alternative. Well it’s your only alternative at this point. 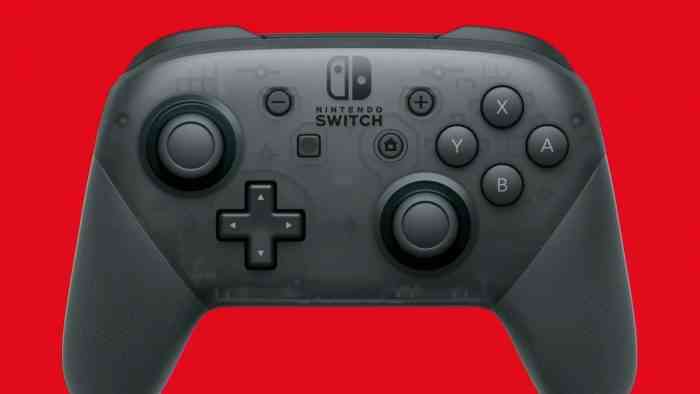 One of the most impressive features of the Switch Pro Controller is undoubtedly the battery life. The controller has a total estimated battery life of 40-hours when completely charged and only takes around 3-hours to charge it up. I’ve only had to charge my controller on a couple of occasions and I am absolutely amazed with this aspect. Another nice feature is the fact it is charged via a USB cable so you don’t need to be near your console to charge it up.

Additionally, I was surprised with how easy it is to sync to the console. You simply connect the USB, plug it in and boom, it’s ready to go. If only all controllers would sync up this easy. Full marks to Nintendo for how ‘stupid simple’ that was.

***A Pro Controller was provided by Nintendo Canada*** 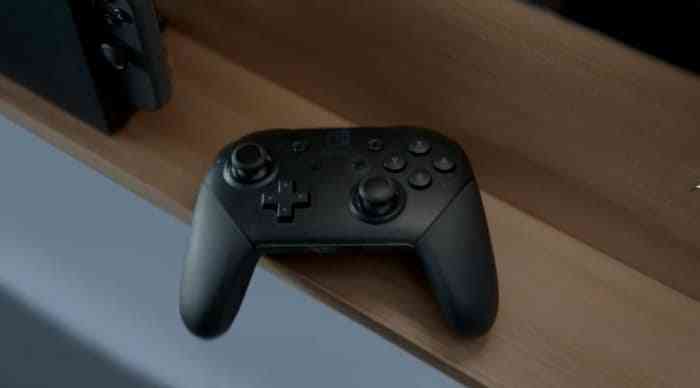