Darknet is the first virtual reality game I’ve played that almost has no business being a VR title. While it is slightly better as one, the thought of playing it on a television seemed more appealing. Nevertheless, Darknet is a fun game whether or not it needed to be a VR title. A hacking puzzler that gets periodically more difficult, Darknet’s depth is discovered the more it’s played.

Players are thrown into the cloud in a future replete with hacking. Yes, the game actually does have a story in the way of written logs that explain the future you’re dumped in. Players are put in the middle of a web of puzzles and look around to choose which nodes to hack to progress the game. You start with simple viruses and work your way up to more powerful tools like a hydra that automatically captures unprotected nodes or an exploit that removes defenses and shields, making it easier to hack.

“Using the different sets of tools is a game of tactics as well, with the combination of exploits and hydras, to remove the shields and capture the nodes in large areas really quickly, being used with brutal efficiency.”

The more you capture, the more funds get added to your wallet that you can use to buy additional viruses or ammo that get exponentially more expensive. You start off with a single virus and enter a node to then successfully capture its core. Shoot the right nodes and watch them slowly approach the core. The puzzle aspect comes with the behavior of the nodes you fire at. As soon as the pulse of energy moves away from a node, it can’t be able to touch another node, otherwise it will stop on its path to the core. Players must tactically use their many viruses to destroy nodes that will get in the way, freeing up a path to the core for the final node.

Darknet has layers to its gameplay and management systems in that captured nodes fuel your bank to capture more nodes to buy ammo for your special items that you then use to attack bigger nodes – like sentinels – to gain even more funds to do it all over again. It’s a simple but addicting gameplay loop and it’s built upon with the ability to buy upgrades like a higher starting budget or access to new tools.

There’s a depth in Darknet’s gameplay as well, with the ability to assign and attack multiple targets at the same time with your array of viruses, or to pick them off individually to get a lay of the battlefield before going again. Using the different sets of tools is a game of tactics as well, with the combination of exploits and hydras, to remove the shields and capture the nodes in large areas really quickly, being used with brutal efficiency. 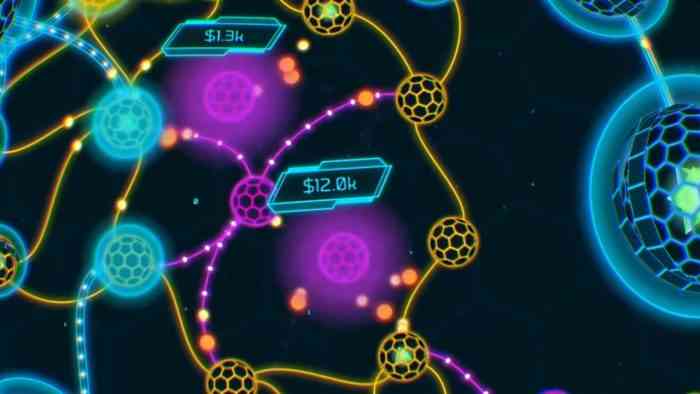 But how does Darknet make use of the virtual reality platform that it launches on? It actually doesn’t. Players start in the middle of a wall of nodes that surrounds them in the 3D space, having to move their head or turn with the analog sticks to change their view. But that’s all Darknet does to utilize virtual reality. When you enter nodes, their grids are completely visible most of the time, except when attacking larger sentinel nodes and the like where you have to slightly move. It seems like an odd decision to not just release Darknet as a traditional downloadable game instead of a VR title, and it seems like it wouldn’t be all that less enjoyable.

Darknet is a game of layers and depth in its puzzle-solving approach and economy management. Its addicting gameplay loop of capturing nodes, buying upgrades, and using the different tools pushes the player to play just one more level. But Darknet simply does not utilize virtual reality and its advantages in any meaningful way. A bob of the head is all that differentiates it from a non-VR title and these are the types of efforts that VR doesn’t need in its nascent stages. 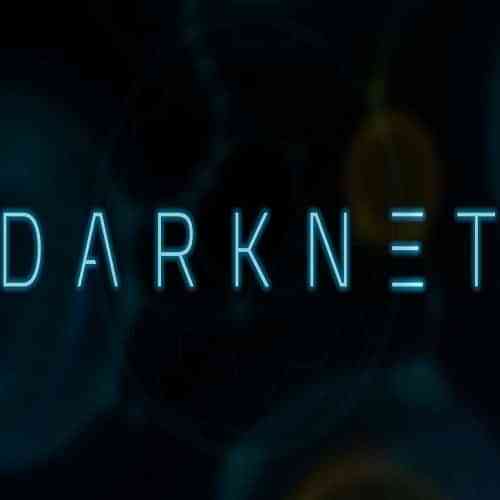 Moss 2 Essential Tips and Tricks
Next NieR: Automata Review – Jack of all Trades, Master of Some
Previous Deus Ex: Mankind Divided – A Criminal Past DLC Review – Going to Prison Never Felt So Good