Destiny: The Taken King Review – This is the Game Fans Have Been Waiting For

Destiny has not been without its critics. From the day the game first launched many people have voiced their opinion as they have either hated it or really loved it. There have been two expansion packs since the game launched in September 2014 and, as with the original core game, there have been critics and lovers of this content. Well, it’s been a year since Destiny was released and Bungie has dropped its’ biggest content update yet, and that content is of course The Taken King. We visited Bungie almost a month ago for an in-depth early look, and we’ve also played the DLC for a couple of weeks ago since its actual release. Well now it’s time to put our thoughts into words and give you our final score

Just prior to the DLC’s full release Bungie brought in some fundamental changes such as a new ghost voice (Nolan North), a new quest and bounty system, a new light system, a new exotic armour and weapon management system, more room in the vault, the ability to skip cutscenes (thank God!), and the ability to level up by XP. They recognized that a player’s level and light was not in their power per se, but in the hands of what they called “Random Jesus” (editor’s note: yes, they said that). With The Taken King DLC, instead of relying on your light level to level your player, you now use XP earned in-game. Light still does play an important part though as the higher light gear adds up and averages out to the number where your defense used to be. Light is now calculated using 10 slots, not just four armour slots, so from your weapons to your ghost to a new item called an artifact, all of it is important this time around.

For this review, I think it’s best that I go over the campaign, spoiler free of course, and how it feels so different then the what came before it (core game, The Dark Below DLC & House of the Wolves DLC). Of course after the campaign there is the end game experience, and there is PvP should you go down that road, so I’ll speak to these as well. I have briefly mentioned some of the core changes from The Taken King that were implemented before the full DLC release, so no need to ‘beat-a-dead-horse’. 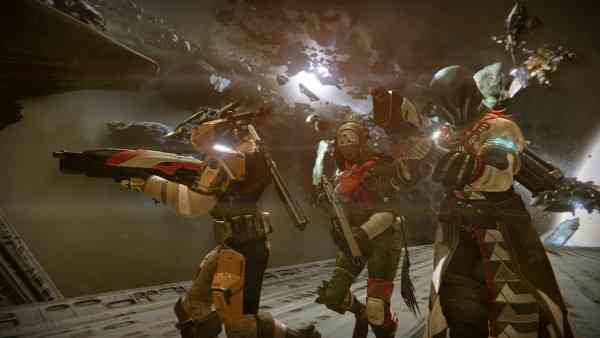 Right from the start, and during the opening cinematic, there seems to be more narrative, more emotion, and more oomph to what you are watching. You feel that you are about to become part of something fairly epic. The story as a whole is well told and pretty much every NPC from the first year seems to play a part. Cutscenes during the story progression have a high level of production value and you actually want to see, and hear, what they say as the dialog is relevant, not just something used to paste together the missions you do. A prime example of this is when you are given your new subclass ability. I actually felt like the quest steps to obtain your new ability for the character you use (I did all three classes of characters) was truly part of the story, not just something tacked on.

There is a lot of exploring this time around, from brand new areas to areas that are familiar at first, but then just when you start to think you’re about to enter somewhere you know it branches into new and uncharted area. One such quest is in a new area in Raspusan Warmind’s bunker. You think you’re about to head into the familiar, but then all of a sudden you’re somewhere new and unrecognizable. Another new, but yet somewhat subtle addition, is some platform-like elements. You’ll have to figure out how to get from ‘A’ to ‘B’ as you venture throughout. These sections are not mind-stumping, but you can feel it’s an addition into the overall gameplay as this mechanic has a different feel to it.

As you already should know, Crota’s dad, Oryx, is looking to avenge his son’s death, and you’re number one on his hit list. To aid in his efforts he has taken existing enemies and turned them into the ‘Taken’. Even during early snippets of gameplay I was somewhat hesitant to think they’d do much to alter things up, but after playing my opinion changed considerably. From the way Taken Thrall warp around the level, Taken Psions split into two to how Taken Captains are faster and have a new dark bubble to blind you, Taken Phalanx have what equates to a “force push” from their shield and can hit you from a distance, and Taken Vandals have a new bubble shield. ‘Taken’ enemies have you changing your tactics making battles feel fresh and almost new.

“I think a lot of people will be happy, and I don’t just mean existing players, but also those who didn’t like what Destiny was when it first released and they left or those who may be playing for the first time.”

The Taken King campaign takes about 4-6 hours and is much longer then any of DLC before it. When I played through it the first two times I didn’t rush. I enjoyed the story and did as much as I could to level up. You can easily get up to level 39 or 40 when playing the story (if you’re already pre-DLC maxed out at 34), but you won’t get near the maximum light level (310). Of course the game is far from over when you beat the final boss, as you have the end game, which is aptly called The Taken War. Here you will be doing so much it’s pretty much mind numbing. When I was speaking with some of the Bungie staff who were watching us play during the pre-review event, they actually said there is a lot more then we saw, but they don’t want to overwhelm players with SO MUCH to do at once and there will be more content for The Taken King as you continue playing.

In a nutshell, there is a new area to explore (The Dreadnaught), new strikes, including a Heroic Vanguard Strike playlist that requires a light level of no lower than 260, there are new weapons to search for, new items to find, new side quests to do and new chests, materials and terminals to be discovered. You also get your new subclasses, which all rock. As mentioned, I focused on my Titan but I have also opened the others subclasses on my secondary characters. For the Hunter, the ability to ‘tether’ enemies using void energy is VERY useful, and the Warlock’s new arc ability can make them a freight train. There is also a new feature where you can “infuse” a lower level weapon with a weapon with higher light. This is great for when you have a weapon with some great perks, and you get a similar weapon with higher light, that you won’t use. Now just infuse it with your favourite weapons, that that class (primary, secondary, heavy) and you can increase that weapon’s light.

Of course with the DLC comes a new raid, and it’s called King’s Fall. You have to be light level 290 to play it. Many of my online friends love it. There are traditional puzzle solving elements, those areas where teamwork is a must, and the scale is pretty damn impressive. And as for the bosses within, expect a challenge. The raid is such that an in-depth explanation would spoil it for those heading into it, so I won’t say much more. What I will say though that if you love partying up with 5 other Guardians, as there is no matchmaking, you’re gonna love this raid, as it takes what Bungie has learned from the two previous ones (Vault of Glass and Crota’s End), put the lessons in a blender to mix it all, and come up with one hell of a experience. 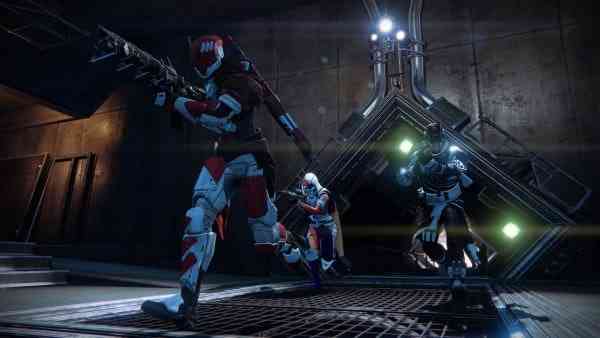 There are also 7 new multiplayer maps on the Xbox One and 8 new maps (including one exclusive) on the PS4. There are also a few new modes. I am not going to get into too much detail here, as they have been out for awhile, but if you are looking for fresh maps to play (in all modes) and something different in gameplay department (Rift and Mayhem come to mind) then you’ve come to the right place. The new maps are fun, look great, and add some new gameplay elements (e.g. warping across the level) while the new modes are enjoyable, especially if PvP is your thing. Rift is basically Capture the Flag, and as for Mayhem, it’s Destiny’s team deathmatch mode on steroids, as such things as recharging your super to your grenade recharge is sped up for you to use more often; it’s what the mode says, mayhem.

As for all the year one content, it still exists for those who are new to Destiny or those who what want to play it again. In regards to the original story, all of the year one content in this aspect has been mixed together as the quests, story bits and everything else are merged into a flowing narrative. Bungie states that having everything mixed together now allows the story to feel more fluid and you’re not just going from planet to planet. Bounties are also something you’ll find no longer dictate what you play as there is a new quest and bounty system. Keep up to 16 bounties in your inventory and just do what you normally do and they will fill up. The ability to cash in completed bounties right in the menu and not having to go to the tower to do so is a godsend. Strikes from Year One are also still available and can be found in the Vanguard area on the map under ‘Legacy Strikes.

I have played Destiny since its launch last year, and I can confidently say that with the Year 2, and The Taken King DLC upon us, this is what Destiny pretty much should have been all along. Sure, it’s not perfect (e.g. still have to figure many things out on your own), but it is MUCH better, and an evolution of what the gameplay was. I think a lot of people will be happy, and I don’t just mean existing players, but also those who didn’t like what Destiny was when it first released and they left or those who may be playing for the first time. Bottomline, The Taken King is Destiny done right.

***DLC was played at Bungie during a “early review event” as well as in office, on the Xbox One, after release*** 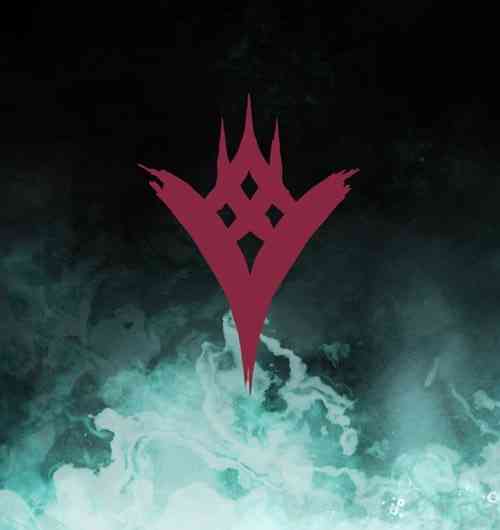