First, there was Counter-Strike, the wildly popular multiplayer shooter. Then, there was Crossfire, developer Smilegate’s homage to Counter-Strike, with millions of players in the Asian market. Now there’s CrossfireX, bringing things full circle and to the Xbox. But how does CrossfireX fare in a console market packed with games like Call of Duty, Battlefield and Halo? If you read the header, you’ve probably guessed.

CrossfireX is a two-fer package deal. There’s a free, competitive multiplayer suite of game modes and two single player campaigns. One of the campaigns is free with Xbox Game Pass, while the other is not. Each of the campaigns is around three hours long. For folks without Game Pass, each single player campaign is $10, or you can buy the whole package for $25 which includes some extras.

The popular Crossfire universe is built on a conflict between two private military forces. First, there’s Global Risk, the “good guys” with a mission to stop terrorism and economic threats around the world. Then there’s Blacklist, who see themselves as the saviors of the oppressed and disruptors of the world order. In terms of near-future shooter gameplay, there isn’t much difference between them. Unlike the multiplayer, the game’s two campaigns were developed by Remedy, a reliable action game-maker with a proven record of success. The campaigns are there to give context to the multiplayer modes, so you know who you’re fighting for or against. 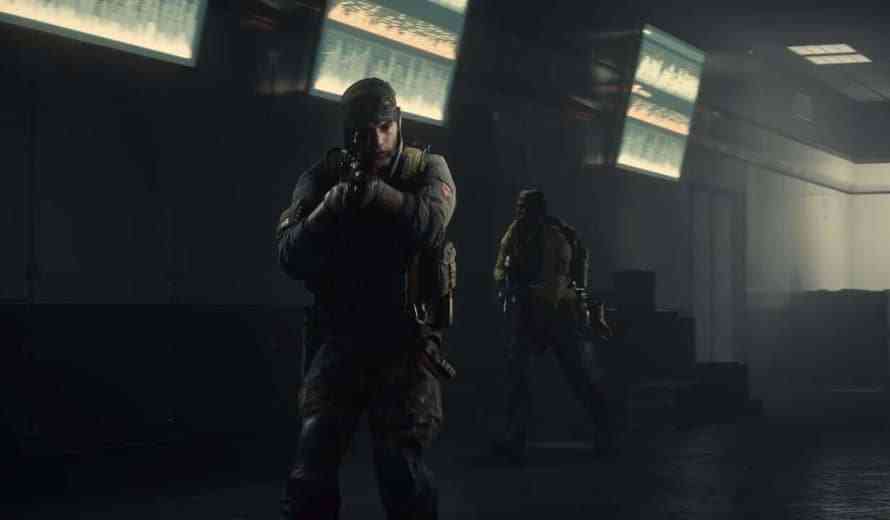 Operation Catalyst tells the story of an elite Global Risk squad on a mission to kill an important Blacklist officer. Moving from small Eastern European villages to an abandoned mine that houses a secret weapon, the campaign is heavy on macho military cliches and jargon. The point of view shifts between several characters, each with a different skill set. There are some surprises and betrayals, but there’s little in the way of relatable emotion. Its characters are bland and immediately forgettable. Those points aside, the action is relatively engaging, if entirely familiar.

The second campaign, Operation Spectre, is more impressive, with bigger set pieces and better action. In this campaign, Blacklist is trying to stop Global Risk and features a wider range of environments, technologies and slightly more interesting characters. Both campaigns are strictly linear. Progress is locked until you meet its objectives, solve its puzzles or eliminate the enemy. Neither campaign expects or rewards creativity.

Fans of competitive shooters have come to expect a lot from their games. For starters, they want lots of maps, modes and ways to customize the experience. Then, they want to feel rewarded for their time. Finally, they want to feel like they can progress their skills. CrossfireX’s multiplayer mode is free, but that might be its most attractive feature. Of course, as is always true, you get what you pay for.

Multiplayer is split into Modern and Classic. Modern mode attempts to ape some of the mechanics and conventions of its popular peers. Classic mode returns players to the days of Counter-Strike, before aiming down the sights became standard. There are only six modes between them. More incredibly, there are only five maps. Each mode has a single map. If you like playing Team Deathmatch, be prepared to play on the same tiny cargo ship map forever. It gets old very quickly.

The lack of variety in maps and modes might be less of a problem if movement and shooting were satisfying, but neither comes close to being well tuned or balanced. Everything feels slightly off kilter and out of sync. In part it’s due to the game’s poor controller implementation, which is non-standard and buggy. Other shooters have solved the gamepad problem long ago, so no excuses CrossfireX. The UI is a mess, too, nearly completely different in the single player mode and in multiplayer. The lack of a unified vision between Remedy and Smilegate seems to be the issue. One of them anyway.

Finally, character progression in multiplayer is a confusing mix of microtransactions and a Battle Pass system that is never really clear.

Aside from some fleeting set-piece moments in Operation Spectre, there is little about CrossfireX that’s graphically impressive. Remedy’s contribution has core competence in a way that the multiplayer aspect never achieves, but that doesn’t mean it’s inspired. This is especially true in the writing and dialogue, which are the stuff of bad military thrillers. It’s well voiced, but the actors can only take the wooden writing so far. Overall, music and sound design aren’t bad, and weapons sound decent.

CrossfireX’s multiplayer lacks content, but not bugs. Visual glitches abound and just hours after launch players in Modern mode were already finding ways to exploit the game’s poor weapon balance. There were players on board, to be sure, but given the lack of depth, it’s hard to imagine a long-lasting party. If the game is supported by more content and patched, it might have a future on Xbox as an alternative to other shooters, though it’s hard to imagine diehard Halo or CoD players jumping ship for CrossfireX. 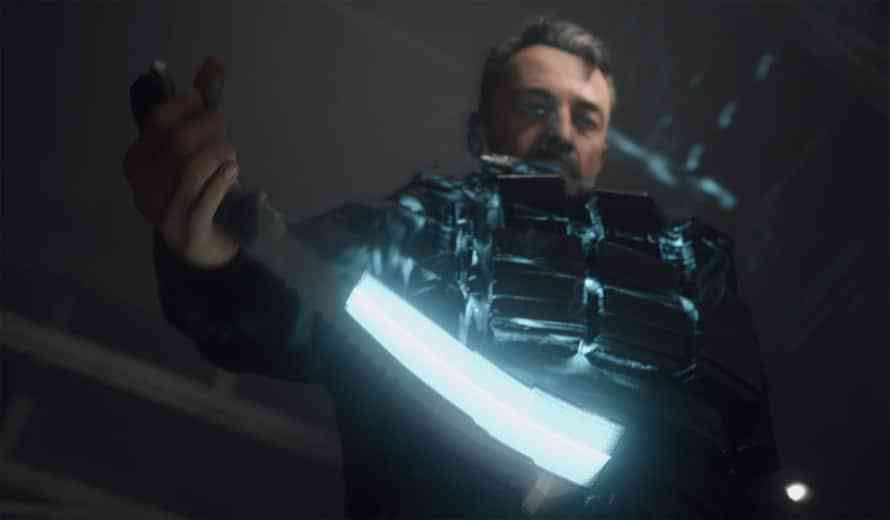 Overall, it’s just hard to recall a less ambitious multiplayer shooter than CrossfireX. Its generic single player campaign fares much better than its multiplayer, which is simply lacking in everything we’ve come to expect from the genre. Smilegate’s previous shooters have obviously connected with millions in the Asian market, but it’s hard to imagine CrossfireX igniting anything near that kind of enthusiasm in the very competitive multiplayer scene. 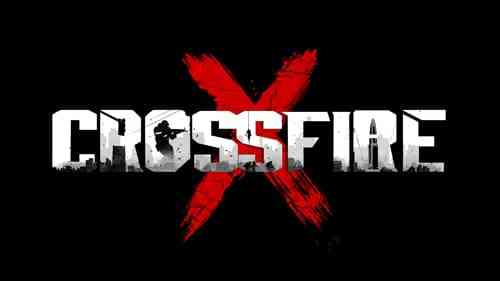