I remember playing those edutainment games in elementary school all the time: Mathblaster, Reading Rabbit, and of course The Oregon Trail. We’ve come a long way since then and now we can wrap historical events into an action brawler. Cross of the Dutchman is an action brawler based on the true story of the folk legend Pier Gerlofs Donia. The story takes place in medieval Western Europe, in the province of Frisia near the turn of the 16th century when Saxon soldiers are invading the land. I applaud the developers for finding inspiration from historical events, I just wish they had polished the game a little more before releasing it. Right from the get go, I encountered some unfavourable character pathing and frustrating (keyword in this review) camera angles. These were the immediate red flags for what was in store.

Before I get into the glaring problems of the game, I want to highlight some of the enjoyable qualities. I do like the commitment to the real story which the game is based on. While I’m sure the dialogue isn’t verbatim, the events that you take part in have some historical basis. The game tries to hype up the drama and tension through some well-drawn cutscenes but the sharp jolt you get from the contrast when switching back to the cartoony style kills all that build-up. That doesn’t mean the main aesthetic is bad; in fact, it’s pretty good. Nothing too drab or dreary, it keeps the mood light despite those dirty Saxons invading your land. Sadly, the true story trope isn’t enough to redeem this game.

“I understand that these big burly men probably skulked around during these historical events, but that’s no reason to make players today suffer by re-enacting their sneaky escapades.”

When you play a brawler, you expect the combat to be fluid and responsive. This game features neither of those things. For the record, I used mouse and keyboard (really just mouse) so I can’t fully speak to how the controller handles but I imagine it entails similar frustration. The direction I punched or swung my sword was rarely the direction I wanted to and my special attacks had a very unnatural feel to their area of effect. I stuck to simple basic attacks mostly because they were quick, but the rhythm for executing them seemed all off, especially if you got hit. There were a couple scenarios where I ended up getting pinned by several archers because they would stun lock me until death. Some might say this just makes the game more challenging and that I should get over it, but I would argue that it is an unintentional added difficulty solely due to frustratingly poor combat mechanics. A dodge roll would have been a nice addition (see: Victor Vran) or any type of counter play, but your only defense is to hope your hits connect before they kill you. 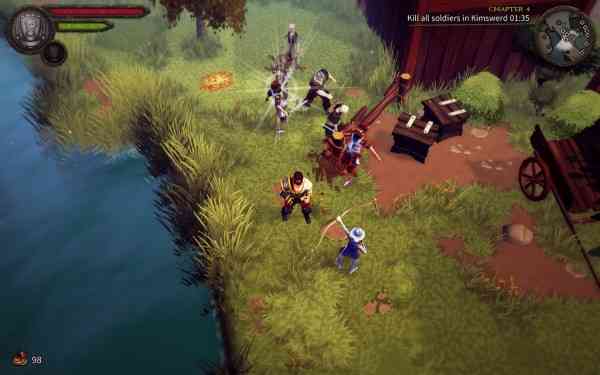 While we’re on the topic of frustrating, let’s look at the stealth missions. I understand that these big burly men probably skulked around during these historical events, but that’s no reason to make players today suffer by reenacting their sneaky escapades. It isn’t fun to drag a bulky character model through the old school cat-and-mouse game of guards with torches. I mean, it’s a brawler. The game is based on smacking around large numbers of enemies. The stealth missions are just unnecessary.

Cross of the Dutchman just doesn’t feel finished. If the combat gets tightened up and the stealth gets reworked or removed, my opinion of this game would dramatically improve. I honestly think it’s a good premise. I like the idea that I can play as a pissed off farmer who just wants to save his family and his town, I just can’t fully commit to the idea when I feel as if I’m flailing my arms around like two giant fish attached to a WeebleWobble. 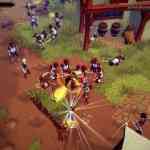 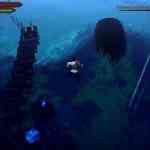 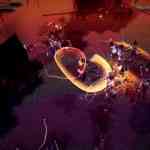 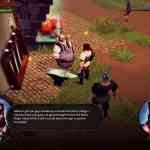 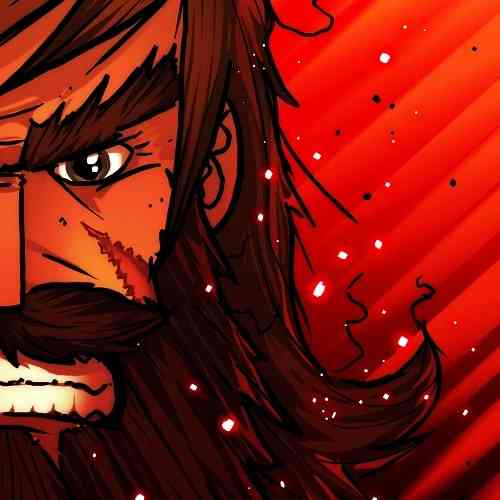 
Action-Adventure Game Cross of the Dutchman Brings the Fight for Freedom to PC
Next Uncharted: The Nathan Drake Collection Review – Relive the Adventures All Over Again in HD
Previous Tony Hawk Pro Skater 5 Review – It’s Official, The Franchise Has Hit Rock Bottom