I don’t think I ever really mastered Control. Don’t get me wrong, I got pretty good at chucking debris with my mind, flying around, and shooting extra-dimensional guns. But I don’t know if I ever really figured out what the game is. Is it an X-Files pastiche? Is it sci-fi/action? Is it a spooky glance into the haunted corners of America? Is it a haunted house? Is it some sort of awesome chimera, like someone took all of the Alien movies and made them into one movie? The answer is: yes. Control is all of these things. It can be whatever Remedy Entertainment wants it to be. And in the case of Control: AWE, it can also be Alan Wake.

Now, I want to make it clear that I’ve loved Control so far. I also love Max Payne. In the Remedy catalog, Alan Wake is the odd game out. It never clicked with me. Which is weird, because an experimental Stephen King themed game sounds entirely like my jam. I appreciated what it was going for, but the game was too slow and not fun enough. If you took the vibes of Alan Wake but let me play through it as the Dark Phoenix, I’d be pretty intrigued. And that’s pretty much what Control: AWE is.

Much like the ending of Split revealed it to be a covert sequel to Unbreakable (old spoiler alert), Control has turned out to share a universe with Alan Wake. Rock on! The world and vibes of Alan Wake have always seemed worth returning to. So does this mean that Jesse Faden is headed to New England? Not quite. 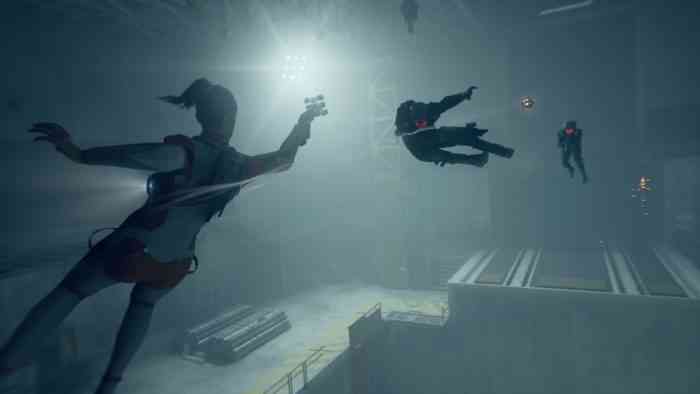 AWE is still part of Control, and it still takes place in the Oldest House (whatever THAT means). We learn that the events of Alan Wake (a game I have played but never finished) are now known as the “Bright Falls Altered World Event” and that the FBC was all over that. They encountered Dr. Emil Hartman, who I gather was revealed to be a pretty nasty character in Alan Wake. Well, he’s still kicking it, and now he’s in league with the Hiss.

If you’re an Alan Wake die-hard (and I know you people are out there), this probably reads a certain kind of way to you. Either you’re totally stoked to continue a story you thought had been abandoned, or you are irritated that your favorite thing has been subsumed by this other thing. If however, you are like me, a lot of this stuff is brand new to you. But! It. Is. Awesome! What’s cool is that it continues the story of Control (a game I love) but the new mystery feels so much more thought out than anything that has come before it. That’s because it has, it was a whole standalone game!

That’s a lot about the story, which to me was the most exciting part. What else does Control: AWE have going for it? Like the previous expansion The Foundation, you have a whole new area to discover, and some new superpowers to play with. I found that with both Foundation and AWE the new powers to only be useful in certain situations but fortunately, the level design makes sure that you’ve got to try your new moves out. Of all the weapons in Control I mostly like to use the well balanced pistol and psychic powers. I thought there was no way I was going to get excited by a grenade launcher. But I was wrong, the grenade launcher feels great, and gives you a new way to fight the Hiss. 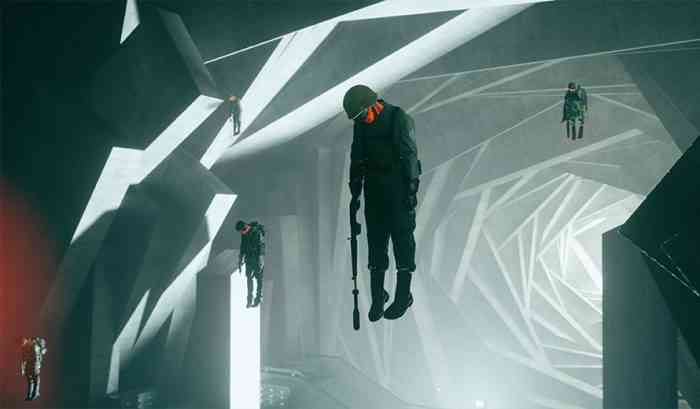 This isn’t a full blown Control meets Alan Wake sequel. It’s very much an expansion pack and some things feel redundant. But if you love zipping around the Oldest House, collecting funny and macabre records and blasting away at inter-dimensional parasites, those things are still fun. Ahti the janitor is still doing his weirdo thing, still giving you ‘cleaning’ assignments. It’s a lot of the stuff that made the base game and first expansion work and hey, turns out it still works.

What the Alan Wake of it all brings is a spookiness that the base game lacked. Don’t get me wrong, I enjoyed the occasional chill down my spine in Control. But a key element of horror is that well, sometimes you lose control. And Jesse is totally self assured, ready to kick whatever ass needs kicking. Dr. Hartman doesn’t change that per se, but he’s a much worthier foe for Jesse than any she’s faced so far, and the subtle shift into actual horror is fantastic.

So do you like Control? This is more of that, and gameplay is as strong as its ever been. Do you like Alan Wake? This is a fantastic continuation of the story, so exciting that I am sincerely tempted to go back and give the original a try. Beyond its two parts though, Control: AWE takes concepts from the previous chapters of the story and heightens them in every way. This is the best-written chapter of Control yet, and one that has me frantically searching wikis to figure out where the story is going next. Now just give me a team-up between Jesse Faden, Alan Wake, and Max Payne and I will be the happiest gamer alive. 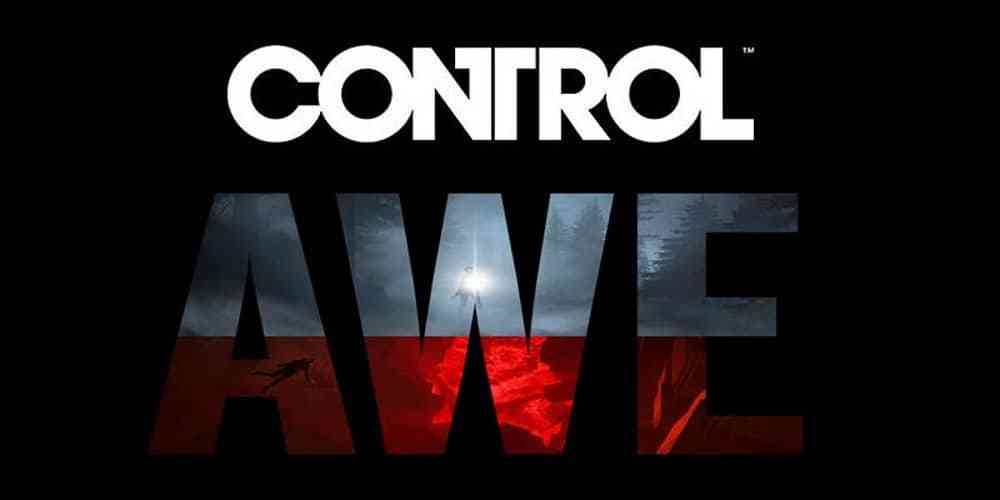 
I Want a Remedy Entertainment Universe