There are many books, television shows, movies and games that have been inspired by the great father of horror, H.P. Lovecraft. There’s something about the dark, demonic and unknown otherworldly presence that has horror fans enamored with its mysterious world. While Conarium is no stranger to the fairly common theme, it does take on a different formula and acts as a sequel to one of Lovecraft’s most well-known stories, At The Mountains of Madness. To briefly summarize the story for those who have not read it, a team of scientists embarks on an expedition to Antarctica for research. After facing unspeakable horrors, Dr. William Dyer attempts to cover their footsteps to ensure no one else can follow in their tracks to witness the same fate. However some years later, the researchers in Conarium have decided to do just that.

You play as Frank Gilman, a man among the exploration team who awakens alone, confused and suffering from slight amnesia. The only thing you have come to remember is that you are in Upuaut, an Antarctic base located in the South Pole and having woken up in a strange place, you can’t shake the feeling that something has gone terribly wrong. And you just might not actually be alone. Only by exploring the Antarctic base, finding clues and solving puzzles, can you then find out the secrets that the original exploration team tried so hard to keep hidden away.

In Conarium, while there are other characters who are introduced predominately through audio files, most of the voicework is carried on by our main character, Frank as he voices concerns, revelations as well as the ever growing headache, it somehow falls flat most of the time. Because of this, some of the tension and atmosphere can be broken through quite easily with the poor delivery of the dialogue.

The gameplay is quite simple and straightforward and can be easily picked up by most players. As a quite in depth exploration game, much of the story is told from its findings. From notes, clues to audio files and frequent visions from the past, finding all of these things will help players better understand the plot. Along with finding story relevant items, players will also have to find other items and solve various puzzles to proceed forward deeper into the depths of the Upuaut base. I’ll admit the amount of puzzles that can be found in Conarium are not as many as I would like nor as challenging, however, there are the few in the game that will require some attention to detail in certain areas that will finally give players those “ah-ha!” moments. Ultimately, however, I would have liked to see more challenging puzzles overall. 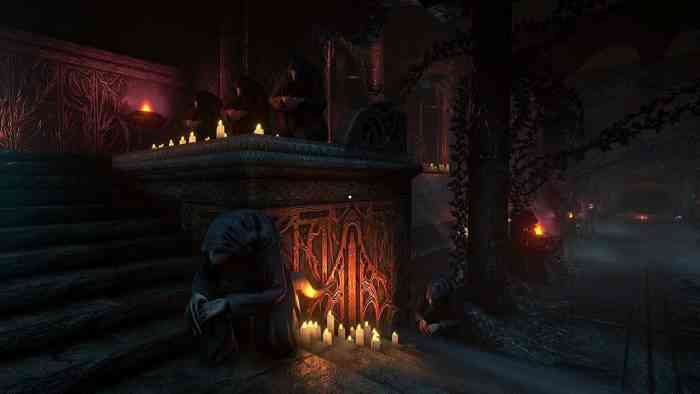 For an indie title, Zoetrope Interactive has done a phenomenal job on the visual and auditory aspect of the game. From the moment Frank first wakes, Conarium offers some fantastic and beautiful graphics. From vivid colors to stunning particle effects, it really created a perfect unsettling atmosphere. Throw in the eerie background music and you truly have a wonderful, frightening and gut wrenching experience. However, with a game that can be completed within 4 1/2 to 5 hours, the dreadful fear of a monster being behind you is one that won’t last too long. Luckily for us, Conarium does offer multiple endings however only a couple are worth the replays. Fortunately for the completionists within, it is difficult to find every note and item only on one play through alone and at the end of each game, it will present players with an end card that will let you know how many secrets are left to be discovered.

All in all, Conarium does a fantastic job on the atmosphere and giving players those fearful moments of panic where you are holding your breath at every turn. The gameplay; however, is somewhat unchallenging and puzzles are few and far between. While the story and plot are good, Conarium is quite short. This being said, those who love anything inspired by Lovecraft and his creatures should surely enjoy this title. 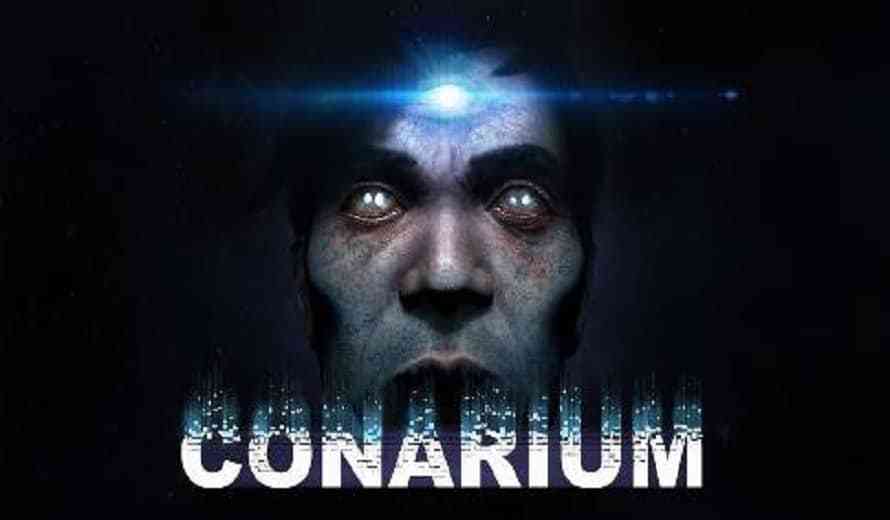 Indie Darling “Spiritfarer” Sells Over 1 Million Copies
Next Guardians of the Galaxy: A Telltale Series Episode 2 Review – Journey Into the Depths of the Galaxy
Previous Mafia III Stones Unturned DLC Review – If Only the Base Game Was This Good