Civilization VI Anthology Review – All the Civ VI You’ll Ever Need, Ever

This has been the year for fans of 4x. We’ve recently seen the release of both Humankind and Old World, each attempting to bring something slightly new to the genre without actually straying very far from the template that the Civilization franchise has dominated for so long. And while each of the newcomers has found an audience, no one is claiming that either game comes close to replacing Civilization VI for accessibility, polish, and most especially, breadth of content. Want proof? Just dive into the Civilization VI Anthology.

Available now for consoles and PC, the Anthology is one of a potentially confusing array of DLC collections but forget about the rest, Anthology is the one that is most inclusive. In addition to the base game, it bundles together everything that is found in the Nubia Civilization & Scenario Pack, the Khmer and Indonesia Civilization & Scenario Pack, the Maya & Gran Colombia Pack, the Ethiopia Pack, and the Bzyantium & Gaul Packs. And when you’re done with those, you can dive into the Babylon Pack the Vietnam Pack,  the Portugal Pack, the Teddy Roosevelt Persona Pack and the Catherine de Medici Persona Pack. Lastly, Anthology includes the major New Frontier and Gathering Storm expansions. It’s no exaggeration to suggest that there are many hundreds of hours of content available. 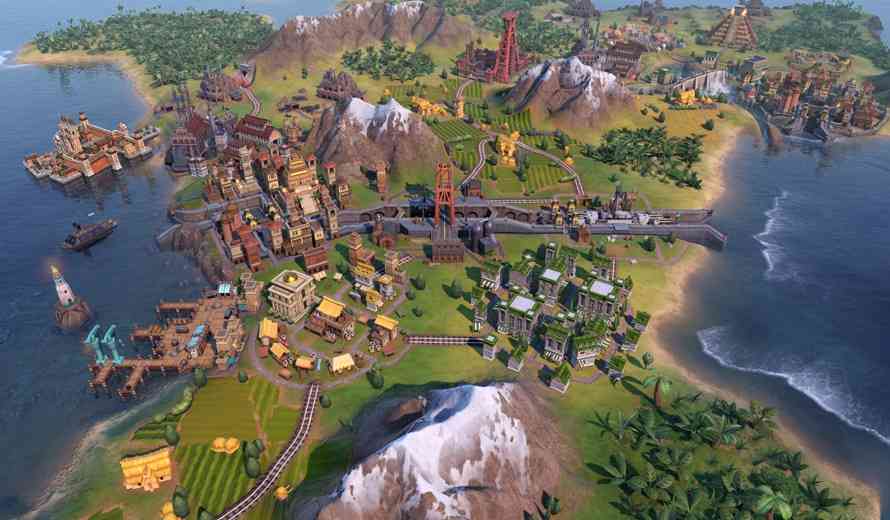 Sid Meier’s Civilization VI was first released in 2016, continuing the series along the path that had started with the fifth entry, featuring a new graphical style and a console/controller friendly interface. Especially in its later chapters, the Civ series has tried to balance depth with ease of use and especially offer a wide variety of options, victory conditions, and interesting new additions to a traditional game formula. In particular, Civ VI was designed to shake gameplay out of the linear progression through a traditional victory path and both the Rise and Fall and Gathering Storm expansions included significant new elements and victory conditions. Gathering Storm was notable for including natural disasters and the impact of climate change, something that Humankind only addresses very superficially. The series has not been afraid to stray into sometimes fanciful new territory, such as including vampires, or the “Red Death” add-on, which brings elements of battle royale games into a competitive multiplayer mode.

For several installments now, the Civilization series has felt at home on consoles and even mobile devices, and of course, that continues with current-gen consoles. Its art design, from the map to the portraits of world leaders, is colorful and inviting as always and the game features outstanding sound design. Especially notable is the theme song composed by Christopher Tin (who penned the still-beloved “Baba Yetu” from Civ IV), but the overall soundtrack is exceptional as well.

Diving into Civilization VI Anthology can be a little overwhelming when one realizes the amount of content, options, scenarios, civilizations, victory conditions, and modes that are included. But that remains the beauty of the game. It has the best and most welcoming interface, tutorials, and gradual on-ramping of any 4x game of its complexity and really allows the player to craft the experience very specifically. It’s no wonder that the latest competitors, no matter how competent, still feel a bit like a shadow of Civ VI. 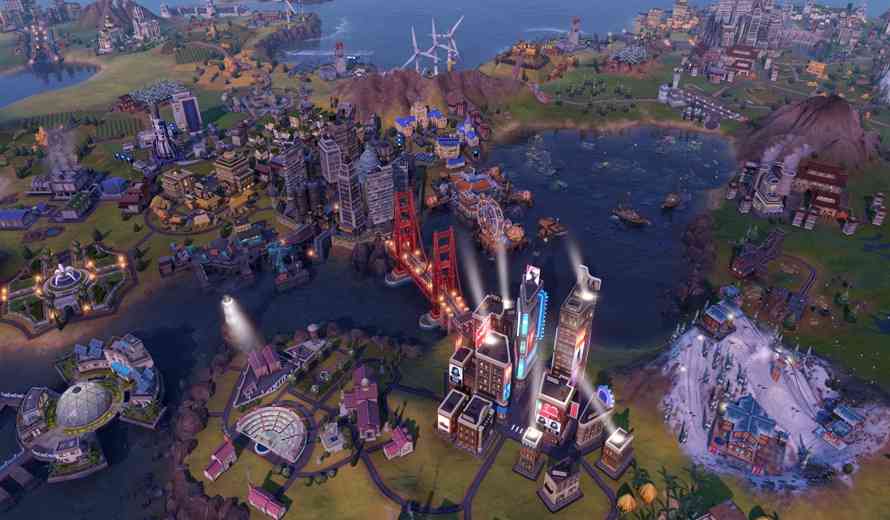 The only question to really debate is who should buy Civilization VI Anthology. For anyone new to the game on any platform, the answer is easy. Anthology is the most complete and full-featured portal to Civilization available, probably for the rest of the game’s life. It’s an exceptional value, entertaining and richly rewarding to play. For players who already own Gathering Storm and several other add-on packs, the answer is less clear and probably depends on how much more Civilization VI they want. Nothing is perfect, but Civilization VI and its wealth of additional content still represents the pinnacle of accessible yet immensely deep strategy gameplay.

***PS5 code supplied by the publisher for review*** 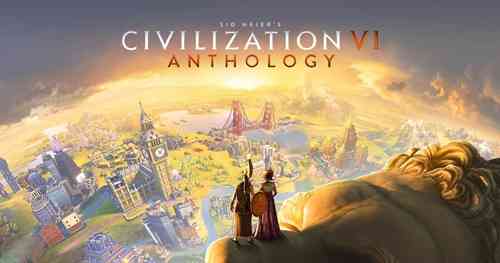