The Bumblebee II USB microphone made by the folks at Neat Microphones has been a pure joy to use over the last few weeks. Its plug-and-play functionality, crisp, clear audio detection, and compact size are excellent for any podcaster on the go. And at 100 bucks, you’ll be hard-pressed to find a better deal. 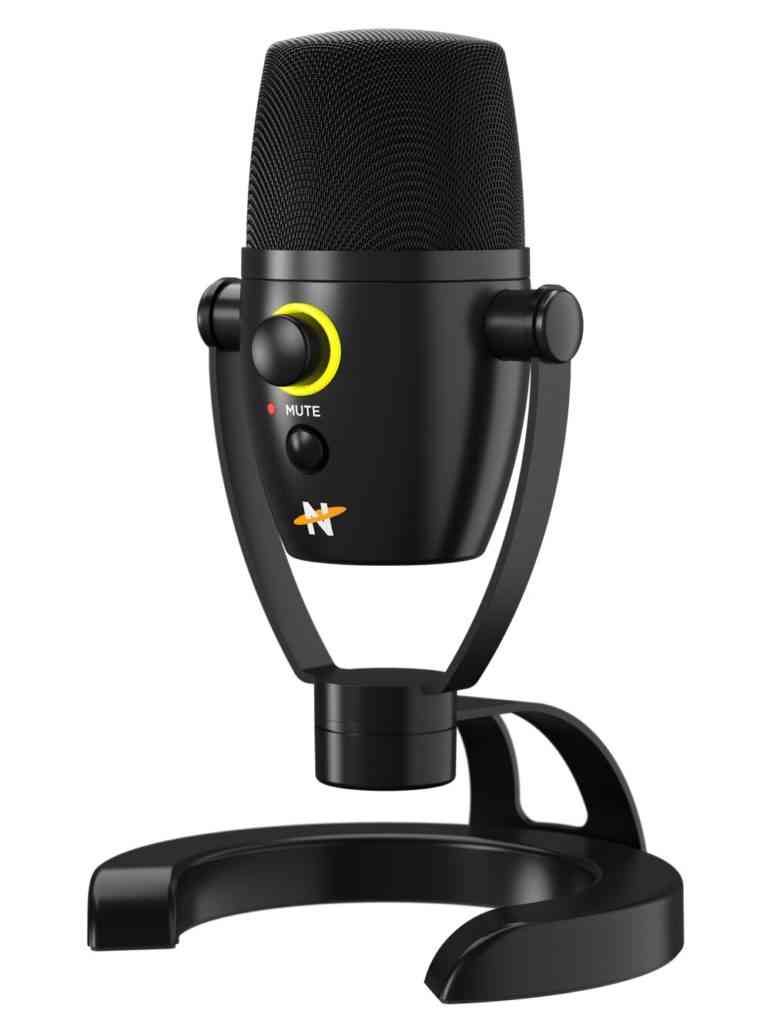 The Bumblebee II’s 24kb/96 kHz audio is fantastic, leaving nothing to be desired. Check out the previous episode of “Press X to Podcast” for immediate impressions of what the microphone is capable of. I was delighted with its rich, full-body sound, though it makes sense given that condenser microphones tend to work best for capturing an intimate radio-style show setting. Of course, you’ll need to be extra careful of background noise due to their heightened sensitivity, but if you’re recording in a quiet location, the Bumblebee II is phenomenal.

I also love how effortless Neat made it to jump between different settings. The volume dial on the front of the Bumblebee II acts as a button, with a light surrounding it that indicates which mode it’s set to. When the light is green, you’re able to adjust the sidetone volume between the microphone and computer. When blue, you can adjust the microphone’s gain. And finally, when on yellow, you can adjust the audio volume coming out of your headphones. Below that is a mute button that’s easy enough to reach. 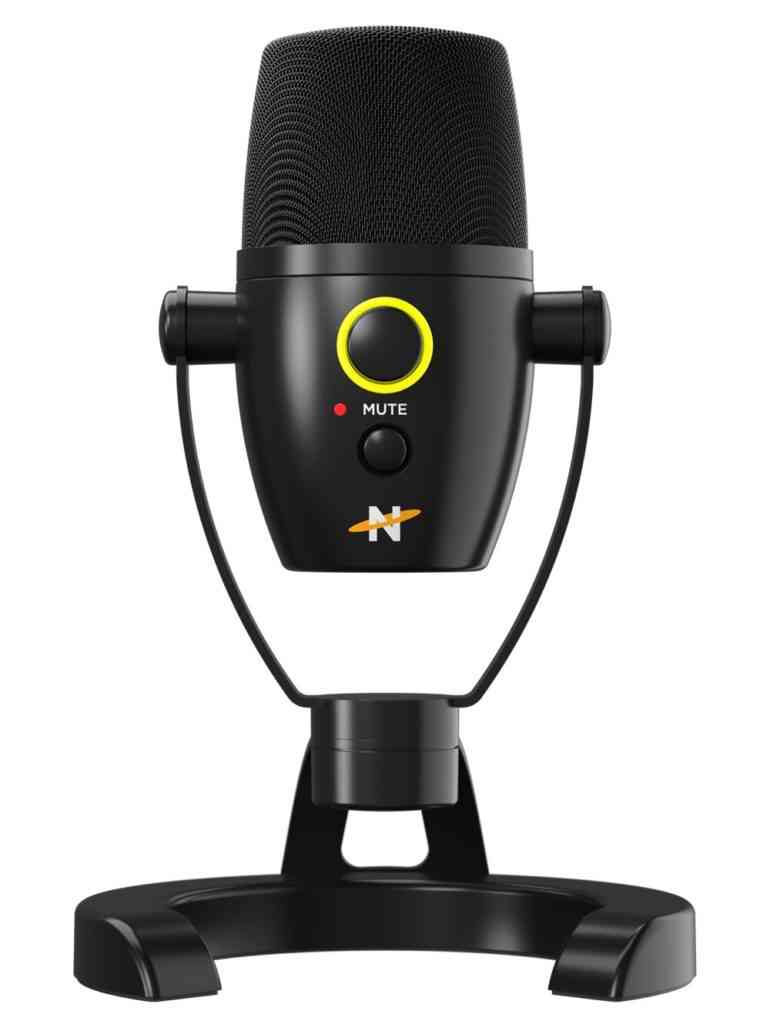 Equally as simple is getting the Bumblebee II itself set up. As mentioned, it’s a plug-and-play microphone that gave me no trouble whatsoever, whether I was using it with a Mac laptop or desktop PC. I couldn’t find any drivers on the Neat Microphones website, but there wasn’t a single time during use that I thought I needed them. Everything worked and sounded well right out of the box.

Speaking of out of the box, I’m also a big fan of the Bumblebee II’s look and presentation. It’s packaged neatly in clean, minimalist packaging, yet it catches the eye immediately upon opening. The microphone itself is low profile and would fit on any desk with the attached mount. However, it does also come with an adapter if you’d instead attach your Bumblebee to a desk boom arm. 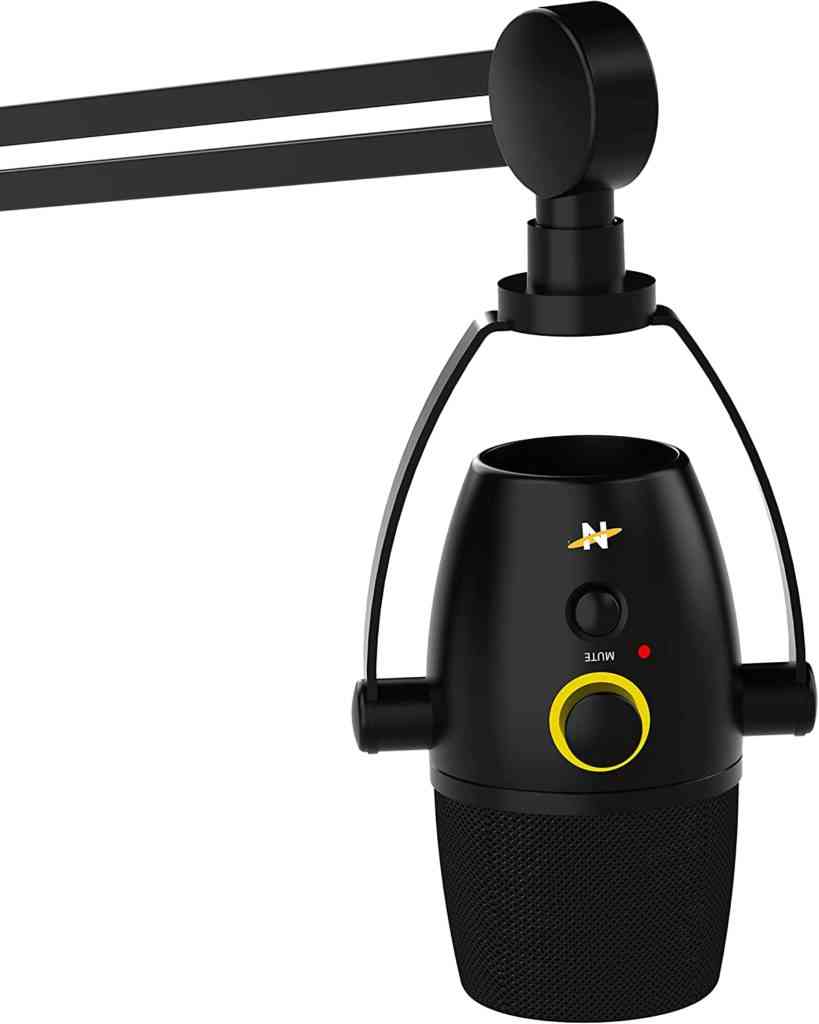 Sure, the Bumblebee II won’t win any awards for its aesthetics – especially compared to Neat’s more expensive line of products – but what’s here, and especially for the price point, is nothing to sneeze at. Granted, looking at the microphone, the “cardioid polar pattern” that Neat claims help to reduce noise from unwanted sources has only been effective in making the device look nicer. If you’re hearing something in the background, chances are you’re going to hear it in your recording.

It’s tough to find any faults with the Neat Microphones Bumblebee II, though. It works well with all operating systems immediately upon plugging it in. It records podcasts, streams, and instruments as effectively as you could ever expect a $100 microphone to do. And to top it off, it’s sleek and modern, without being too bulky or flashy. I’m now a believer in Neat and eagerly anticipate the Bumblebee III.

***A review unit was provided by the producer*** 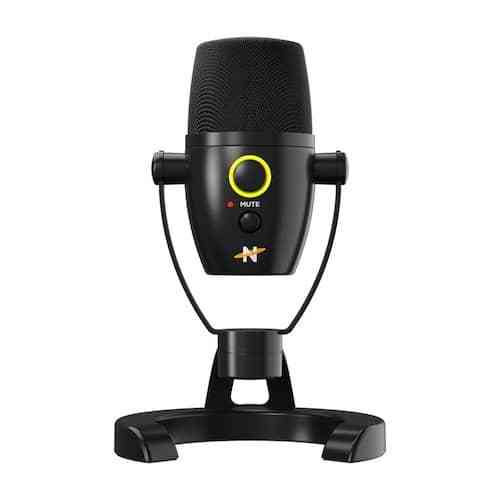 Win a King Bee II Microphone From COGconnected Valued at $169.99