If you’re in the market for a solid condenser microphone, the King Bee II by Neat certainly deserves a look. It’s every bit as well-built as Neat’s other lines of recording devices while still retaining the reliability that they’ve become known for delivering. The King Bee II produces clear, crisp recordings thanks to its 34 mm center-terminated design, and I can genuinely say I’ve been impressed during my time with it. It’s too bad, though, that getting set up and ready to record was a much bigger headache than anticipated. 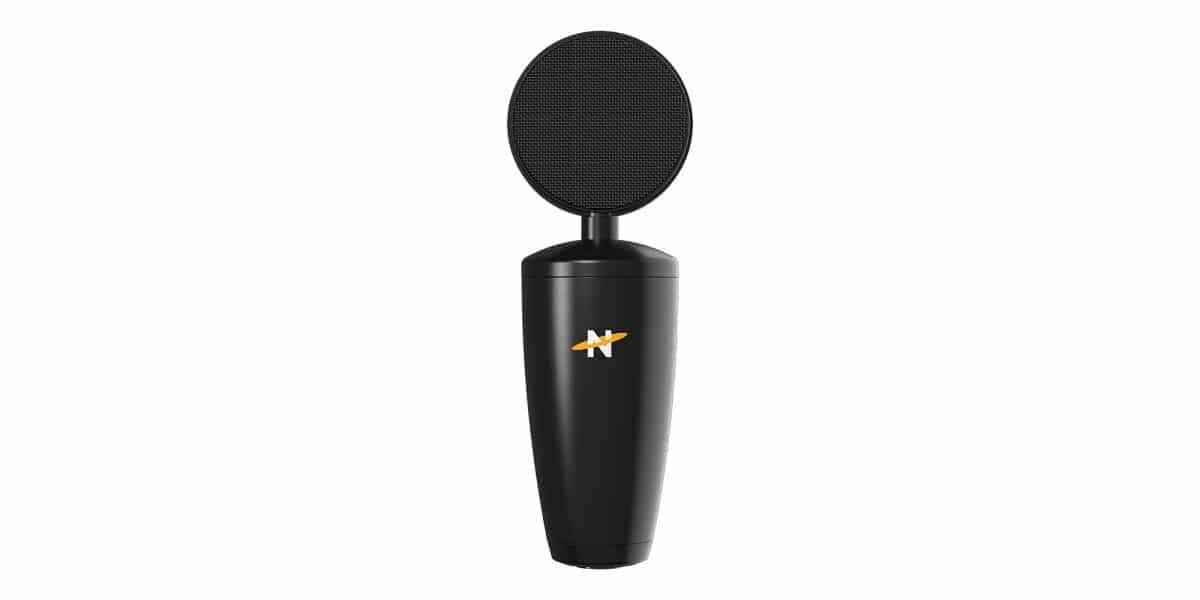 What immediately struck me while unboxing the King Bee II is that this follow-up to the popular King Bee has lost all sense of personality it once had. The original had a slick yellow striping that made the microphone look alive. And the colored honeycomb filter was a brilliant touch. Truly, it was a microphone worthy of the title “King Bee.” But, the King Bee II is about as boring as boring gets. No yellow accents, no character. It looks like any other black microphone you can pull off the shelf.

Lack of personality aside, the other thing to keep in mind when purchasing the King Bee II is that you’ll want to have a solid phantom power supply handy to power it. Don’t make the assumption that you’ll be able to plug-and-play with the King Bee II right out of the box. Once things are up and running, however, I think you’ll be quite pleased with its recording abilities.

Though, as rich and clear as the single cardioid polar pattern provides when recording directly into the King Bee II, it struggles in providing the same sort of clarity when recording anything that’s not right in front of the microphone. I’ve mainly been using the King Bee II to record voiceover audio, and any time my mouth starts to veer away from the microphone, the audio takes a distinct dip in quality. I know this can be a problem for any mic, but in the King Bee II’s case, the shell’s design holds back its potential. 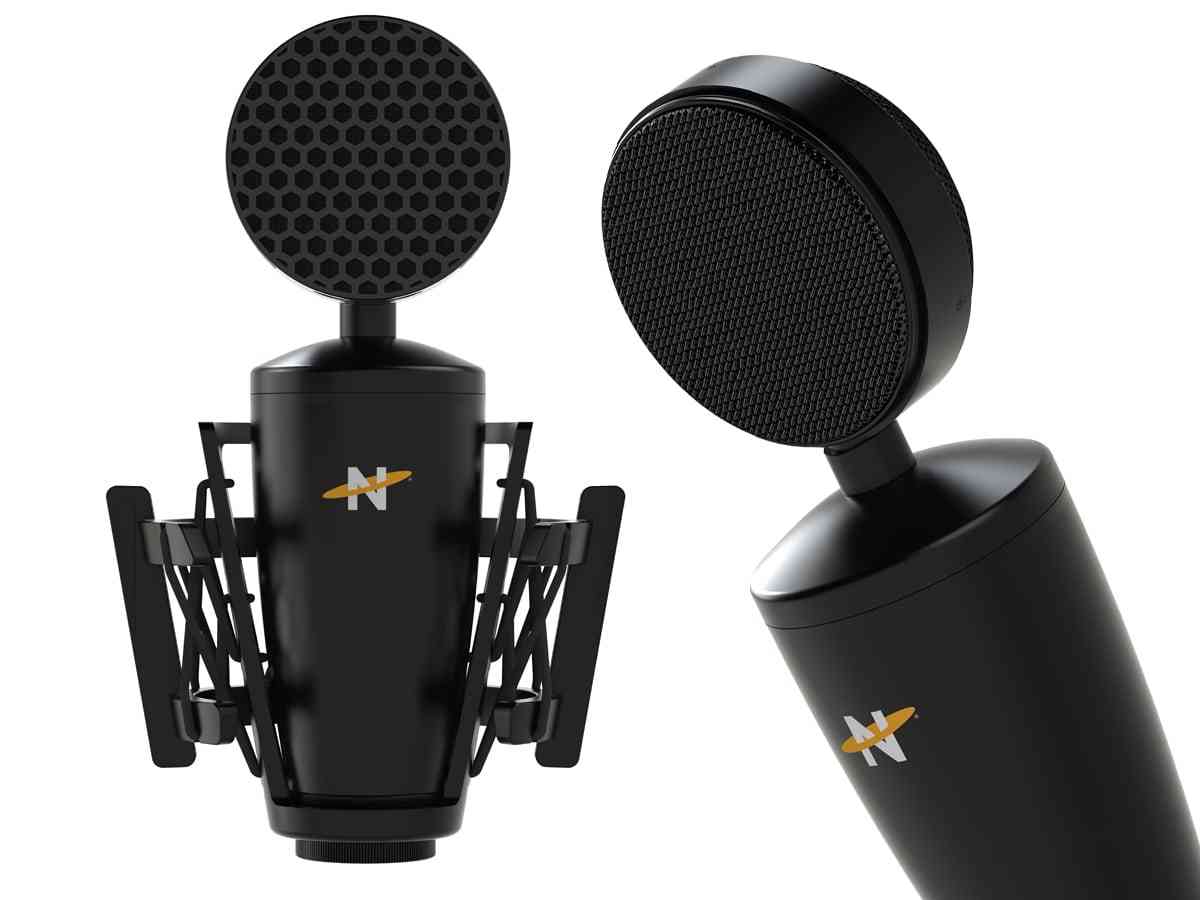 I feel equally as iffy about the honeycomb pop filter. While it does work to eliminate a lot of a pop filter should, anybody that struggles with popping their P sounds might need to look elsewhere. It mitigates some of the distortions, but the solution for many may have to be backing away from the microphone as much as possible. I can’t help but feel like I’m damned if I do and I’m damned if I don’t. Getting too close limits the effectiveness of the pop filter, but backing away reduces the quality of the recording audio. Sure, it’s about finding that sweet spot, but I found that perfect position too difficult to maintain for an extended length of time.

I can’t argue, though, that when I had the King Bee II working as it should, the audio that I put into the microphone was the same audio that was output by it. And that’s really all I could ever ask for. The proprietary 34mm large diaphragm gold-sputtered true condenser capsule will fully deliver what you need it to, it’s just that you may find getting that perfect recording to be much more difficult than anticipated.

***The King Bee II was provided by Neat for review*** 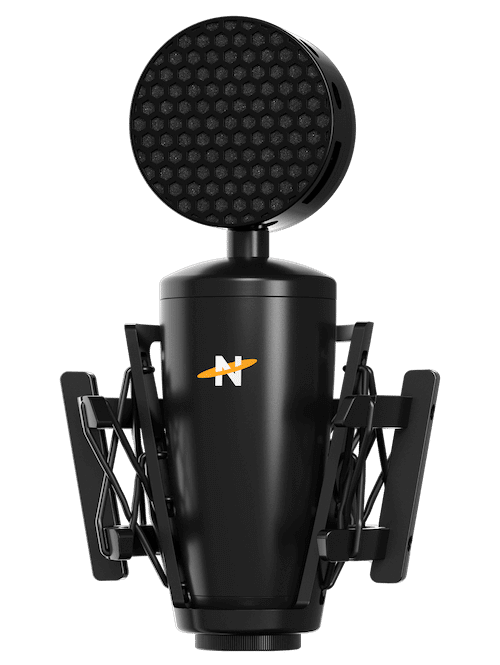 
JBL Announces An Exciting Expansion To Its Quantum Gaming Line

Win a King Bee II Microphone From COGconnected Valued at $169.99