Who doesn’t have a favorite retro FPS game? Games like Duke Nukem, Quake, and Half-Life defined a generation. And what’s better than firing up your retro console and opening up the flood gates of nostalgia? Well if this is you, then Bedlam will help you remember why classics are classics; but not because Bedlam lives up to them. Based off a book with the same name, Bedlam’s concept is interesting; taking you on a ride through the classic 90s first person shooters that have helped form today’s FPS genre. However, creating a game meant to be a parody of the greats and their glitches isn’t an excuse to making a glitchy game. Playing as Heather Quinn, a Scottish developer transported into the video game “Starfire,” you will sluggishly shoot your way through several classic-game inspired levels.

Sadly it seems that every other corner you turn you face a new glitchy obstacle to overcome; enemies becoming invincible to your current weapon drawn, AI shooting through walls they are stuck in, and an inconsistent frame rate to top it all off. Although these bugs should have been worked out before release, they aren’t even half as frustrating than the actual gameplay of Bedlam.

“Bedlam will help you remember why classics are classics; but not because Bedlam lives up to them.”

The gameplay is flat out boring, repetitive, and clunky. As you run around levels attempting to shoot enemies more than half your bullets will miss even when at point blank range. The game goes so fast it felt like it was stuck on fast forward but when I wanted to turn around, everything went back to normal speed creating many jarring moments. When moving around in enclosed areas you’ll get stuck on everything; and because you’re moving so fast you’ll fly by doorways you are attempting to enter. Dead enemies are more of a hazard than the ones shooting at you as their dead bodies will catch you and stop you dead in your tracks, making you vulnerable to incoming bullets. Worst of all you never felt like you were progressing. Yes, you did move onto new levels but they all felt the same. Every level was a half-empty maze which you got lost in until you explored every nook and cranny. This was tedious, and in some levels quite difficult, as Bedlam perfectly shows the downfall of first person platforming.

Supporting the maze like levels with repetitive assets was the art.  Every part of a level looks the same and will often have you wondering if you’ve already explored the area you’re in. It seems like they have six assets for every level and slapped a new texture on it every now and then. Although they did a great job of portraying the classic game that the level was inspired by, the lack of different assets caused everything to become dull. After the first level everything had a dull grey or brown color that just seemed to suck the life out of the game. These palette choices created a problem as the AI started to blend into the environment making it hard to see where someone was shooting at you from, even with red markers appearing to help orientate you towards them. 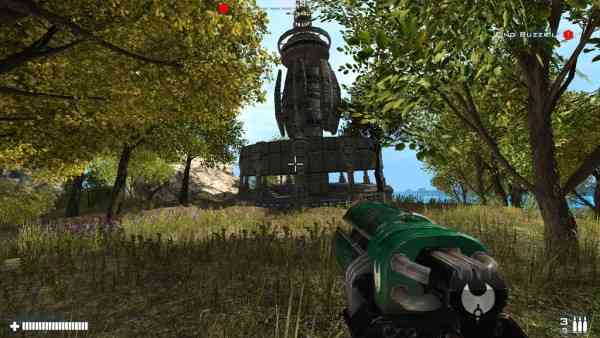 Speaking of AI, it seemed like they were all homing pigeons. No matter where you hide or how far you are from them, once you walk into their awareness radius they will track you instantly. This was the most frustrating feature. Often you’ll get shot from behind and when you slowly turn around you’ll see five or six enemies taking shots at your back. In almost every level you’ll end up killing every enemy before leaving an area just to make sure you don’t get ambushed. The other annoying AI feature is they are all master marksmen; if you stand still for a quarter second they will hit you without fail. Apparently the dev missed the memo from every game and action movie ever made… BAD GUYS HAVE BAD AIM.

Although the AI will become annoying, there is often a weapon that is a one shot kill depending on the enemy type; however this is a flaw in itself. There are way too many weapons for a game this small but still, this wouldn’t have been an issue if there were a better control system for choosing a weapon. In order to change weapons you need to use up/down on the D-pad to get to a weapon category then use the left/right to scroll through to pick the gun you want. If you happen to pick up a new gun or have no bullets for it, it changes your current weapon to that one. There is a quick change button that brings back your last used weapon but I felt this whole process was a massive nuisance.

“Apparently the dev missed the memo from every game and action movie ever made… BAD GUYS HAVE BAD AIM.”

One aspect of Bedlam that was enjoyable was the voice overs and writing. Working with the author Christopher Brookmyre you can tell how polished the writing is, allowing for some good humor and storytelling. Although the VO is nice the rest of the audio experience does lack. Guns often don’t feel powerful enough and the general mix could have used some more time.

Although Bedlam has quite a few areas to improve on, what makes the game bearable is the story. Jumping into a new era of FPS each level is intriguing and makes you want to push forward to see how they tie it together; but these small areas can’t overlook the mess Bedlam currently is. There was a lot this game could have been, but repetitive environments and small glitches make the overall experience a bust. By the time you make it near the end you’ll already be wishing it was over and there is no point in suffering through this six to eight hour game when within the first thirty minutes you’ve already experienced everything the game has to offer (gameplay wise). I would like to recommend this game but as it is, I can’t. Even if it goes on sale I’d still be wary of picking it up. 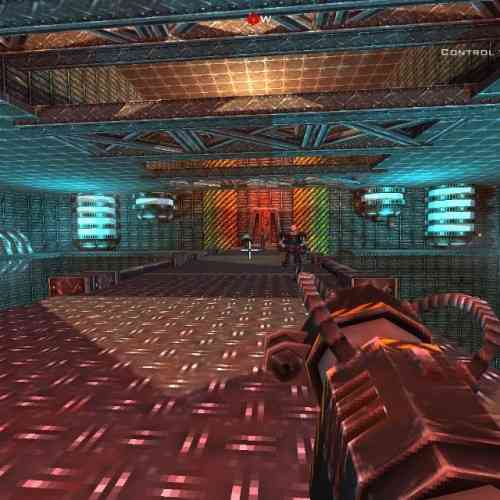 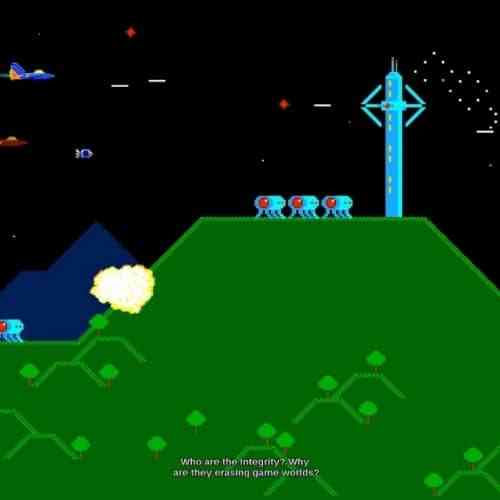 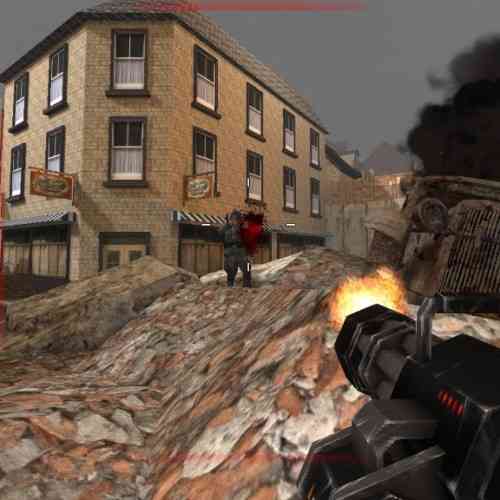 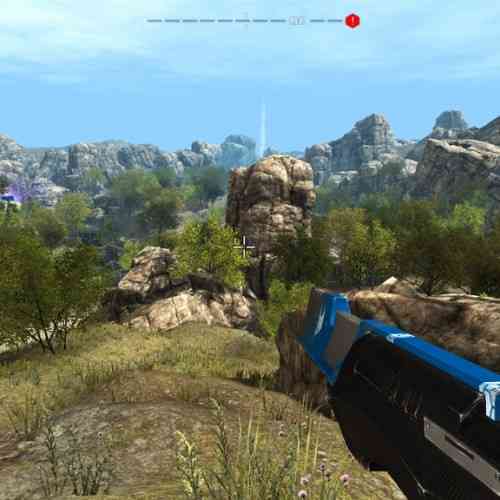 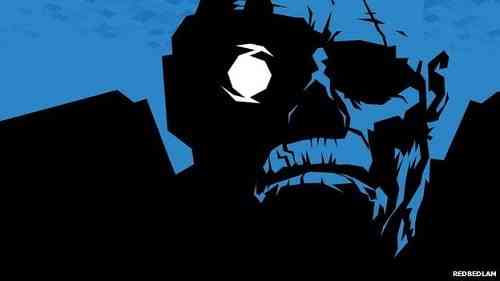 Battlefield 2042 is Excellent and Disappointing at The Same Time