Another day, another Nintendo Switch port. This time around, we’ve got the 2-year-old game, Baseball Riot, from 10tons Ltd. arriving on Nintendo’s latest console. In fact, you might recall that we reviewed Baseball Riot for Xbox One last year and was less than impressed. If you’ve played previous ports of this game, then you might be disappointed to learn that there is absolutely nothing new added to this version – no new levels, amiibo support, online functionality or anything. Is this port a home run for the Nintendo Switch? Let’s take a look.

Baseball Riot puts you in the cleats of retired baseball player, Gabe Carpaccio. When the corrupt energy drink manufacturer, Explodz Inc, arrives in town – everyone seems to go a little crazy, including Gabe’s old teammates, fans, and umpires! Armed with his baseball bat and some balls, Gabe must travel from level to level knocking everyone out with his wicked shot.The story is told through a series of still-frame cutscenes when you first start the game, with added little bits between worlds.

Baseball Riot features over 100 levels, broken down into smaller worlds featuring a dozen or so levels. Each level takes place on one screen with an assortment of stationary bad guys (hipsters, fans, etc) scattered around the level. As Gabe, you’ll have to aim, swing and hit the balls with the simple objective of knocking every bad guy out. The baseball can bounce off most surfaces, so you’ll have to play the right angles to knock everyone out. Think of it as a cross between pool and Angry Birds. Each level also features three “Stars” that you’ll want to hit. Stars are optional, as you can complete a level without hitting them all; however, you’ll need a certain number of them to complete a world (in addition to completing a specific amount of levels). 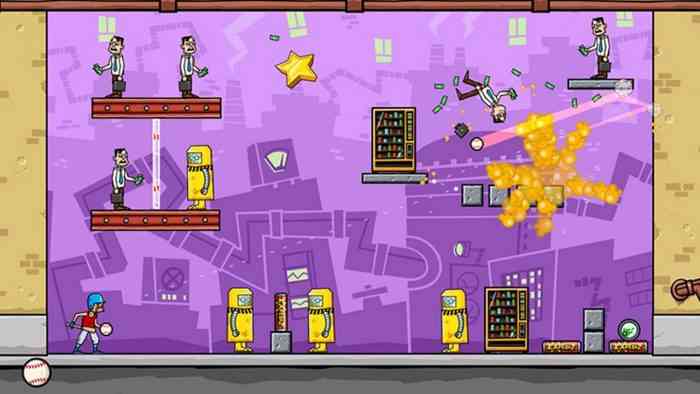 Each world introduces a new type of bad guy and many of the bad guys bring an added challenge. For example, fans have no protection, so you can hit any part of them whereas umpires are protected from the front, so you’ll need to hit them specifically from behind. In addition, other obstacles will appear throughout the game, such as glass, tires, and exploding barrels that’ll get in your way. The game does become quite challenging at times, but you’ll be able to replay a level as often as you like. Sometimes it just takes a lot of trial and error, figuring out what angles will produce what results.

The game is visually identical to previous ports (and the games predecessor, Tennis in the Face). It’s a cute art style, yet simplistic art style that is hardly taxing on the Nintendo Switch hardware. There isn’t much in the way of animation, but it’s always satisfying stringing together a bunch of hits against the stationary bad guys or causing certain obstacles to go boom. In terms of sound, each level features the same damn background music repeating over and over, which can get a little grating. It’s also worth noting that this game doesn’t feature any sort of multiplayer component or leaderboards to compare scores with friends. 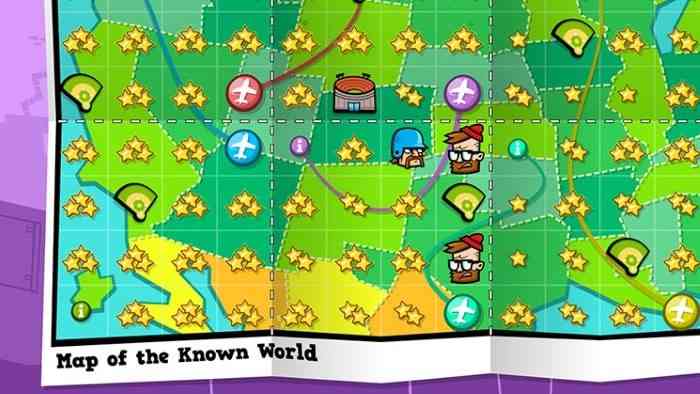 Ultimately, this simple port will probably not be of much interest to anyone who has already played Baseball Riot on another console. The added portability of the Switch might make this version the superior console version unless you like achievements/trophies, in which case I’d recommend the Xbox One, PS4 or Steam versions. Then again, if you want portability, you could just opt for the slightly cheaper iOS version. It’s always disappointing when a port doesn’t add at least a little bit of new content, but for those who are new to the game, you’ll still get quite a bit of content, especially considering the very low price point. This is a fun little puzzle game that’s easy to pick up and easy to get addicted to. Besides, what’s more satisfying than seeing a hipster get hit in the face with a baseball? 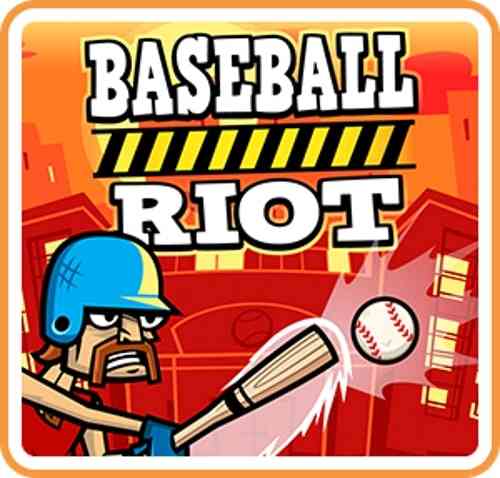