Having had some good luck with baseball titles in the past year or so, I had high hopes for this baseball themed puzzle game. Baseball Riot shows some likeness to the Angry Birds series and who wouldn’t enjoy hurtling baseballs towards unsuspecting players?

Believe it or not there is a story to this game. A weak one, but it’s there. It all begins when a baseball player by the name of Gabe Carpaccio gets angry with Explodz Energy Drink for buying the team he plays on and mutating his teammates. This is pretty much it and I wonder if this title should have been mobile only and never should have made it onto a console.

Baseball Riot is definitely more enjoyable when not played in a single sitting. Every level is the same thing over and over again apart from a few variations as you progress. You play as Gabe as he launches balls at the mutated teammates. Insert a limited amount of balls per level, some increasingly difficult obstacles to get around, ever changing players with their own sets of skills and challenges and voila! A level is born. As one would expect, things get progressively more difficult as you move on through the levels. Completing each challenge was one part luck, one part creativity and one part perseverance after multiple attempts. 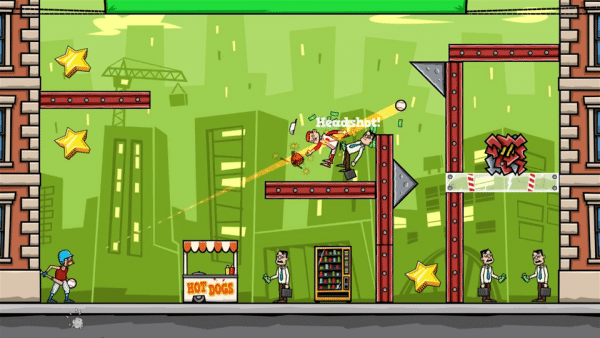 Visually, the Baseball Riot looks like most mobile games I play: some cartoon graphics, very little background art and a few basic structures throughout the environments to create some variety. This carries on throughout the game and gets boring quickly.

The music and sound is much like the graphics: quite basic. It feels mostly thrown in there because the game would be even more boring if it wasn’t present. Sure, you have the swing of the bat, the ball bouncing around and thwacking into targets but these sounds are pretty much a necessity for any baseball game.

“Anyone sinking money into this title for their console might regret that decision and wish they had tossed a few bucks on it in the app store instead.”

Although Baseball Riot has its fun moments and I could probably see myself playing it when I have nothing else to do sitting in a Doctor’s office, it’s not something I would sit down to play at home. Anyone sinking money into this title for their console might regret that decision and wish they had tossed a few bucks on it in the app store instead. 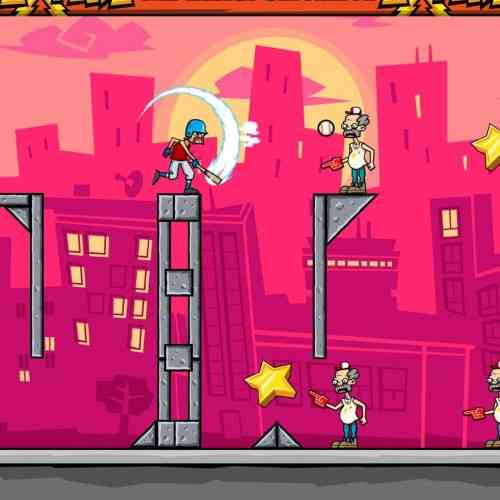 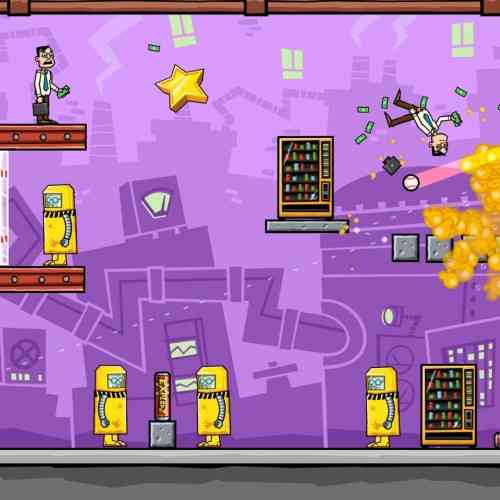 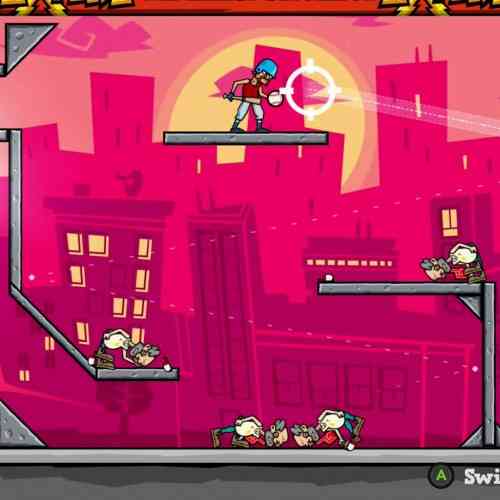 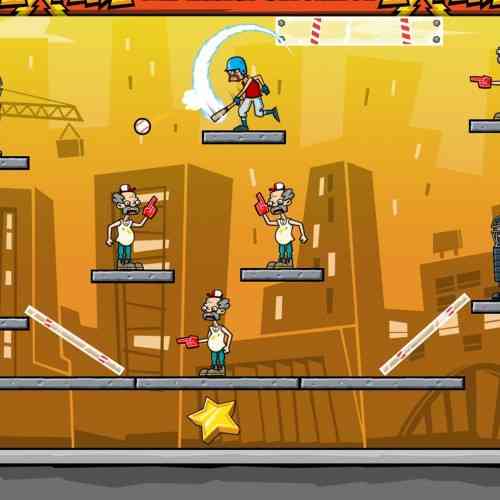 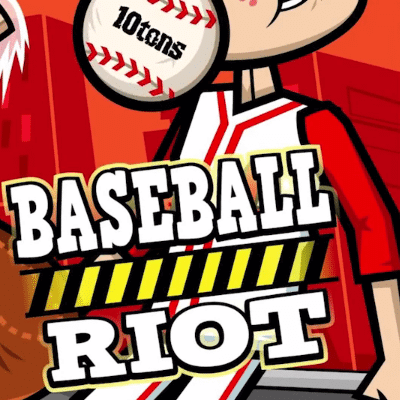