The Atelier series has been a deeply loved series for fans of the alchemy JRPG genre for many years. But it wasn’t until Atelier Ryza’s release in 2019 that we saw some record-breaking sales and it’s no surprise that a year later we would see a sequel so soon. Unlike previous entries into the series, Ryza’s bright and bubbly personality returns to us once again. Instead of taking more of a support role, she returns to us as the main protagonist in this story. Atelier Ryza: Lost Legends & The Secret Fairy brings us everything that we’ve loved in the first title and gives us more world exploration with an engaging story.

It’s been three years since the events of the original game and while everyone has continued on with their quiet lives, Ryza can’t forget about the adventure she had been on with her friends. After receiving a letter from Tao about some mysterious ruins, Ryza leaves her home of Kurken Island to travel to the Royal Capital where she’s reunited with old and new friends alike while beginning on a new adventure.

While most of the gameplay mechanics have mostly been untouched, the process has certainly been refined for a better experience. The active battle system is fast and allows players to switch the active player in between the party members. Characters will be able to use physical attacks and blocking as a way to build up your AP for using skills which then can be used to build CC to use items. In addition to using chain attacks, players can now use multiple skills in a chain attack if they’ve gathered enough AP to cover the costs. The more and longer you can chain your attacks, your skills will also increase in power. 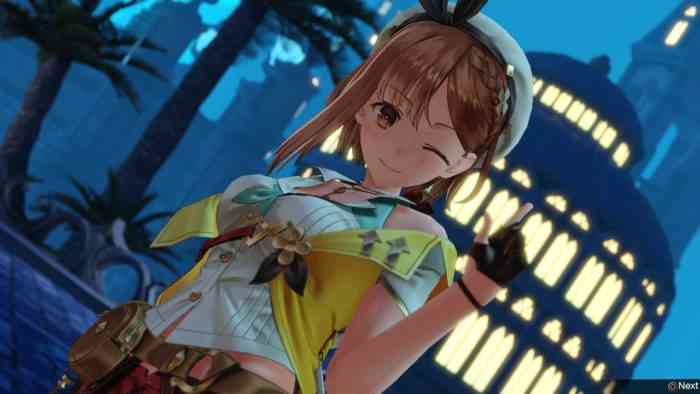 Using items during battle has also changed with now being able to equip up to 4 items on all characters. There’s also a Core Drive that can be equipped which grants characters a special move that can be activated once per battle, per character, with the use of the right combination of items.

Another new feature that adds some pizazz to the synthesis system is the presence of Essence which really changes things up. Players will be able to obtain a small amount of a new material called Mist which can be obtained when converting items to gems. Mists can be used to create various Essences for synthesis which can change the element of a node, double the quality and add a higher level effect to a trait. 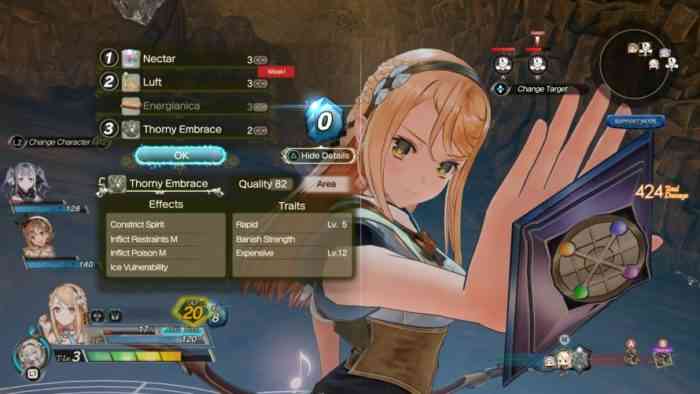 You can use SP, obtained through synthesis, clearing sidequests and requests, to unlock many recipes as well as other upgrades in a skill tree. It may look a bit overwhelming but a majority of the skill tree is hard-locked until certain points of the story making our choices much easier to make. While most of the recipes can be unlocked through the skill tree, there are a ton of new recipes in Atelier Ryza 2 that can only be found through the previous system of going through nodes in already existing recipes. Which would all be great but unfortunately it doesn’t clearly state what materials are required for unlocking the recipes and can be a bit of a pain.

Unlike Ryza 1, where the story sometimes felt a bit lost at times, the narrative in Ryza 2 seems more polished. The story is pretty straightforward but still engaging enough to keep our attention. The characters, old and new alike, are all interesting, charming and likeable in their own way and the chemistry just works so well together. Each party member, as well as a few NPCs, have their own little interesting events and side stories that can be experienced as well which really helps to round out each character.

The ruins that we’ve come to explore also introduces a new system that Ryza can use. With the use of a magical compass, Ryca can see into past events which can then be used to figure out and decipher the ancient manuscripts to find out what’s happened in the past. This adds more depth in simply just trying to get through the ruins and deciphering some of the records will also unlock recipes which can then in turn progress the story, but generally, these are optional tasks and can grant players more SP upon completion. 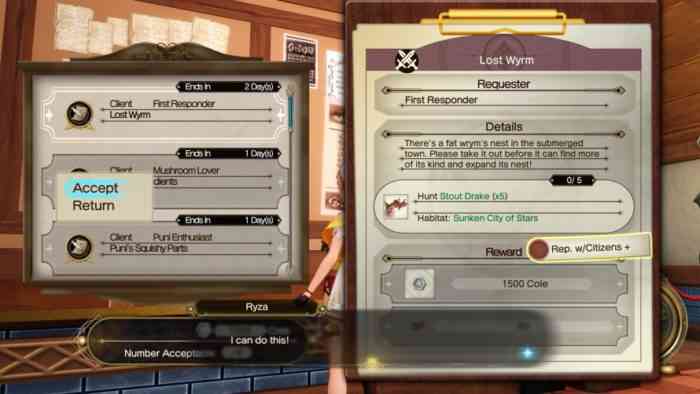 Atelia Ryza 2: Lost Legends & The Secret Fairy is a highly enjoyable JRPG. Returning fans of the series and new ones should be delighted. Ryza has an infectiously bright personality and her relationship with the other party members meshes well. The combat is fast, and the story is intriguing. The heavier focus on exploration, as well as alchemy, is a welcome change. If you haven’t played the original game in the series, I highly suggest that you do. But Atelier Ryza 2 takes most of the negatives from the first title and improves on them in a big way. 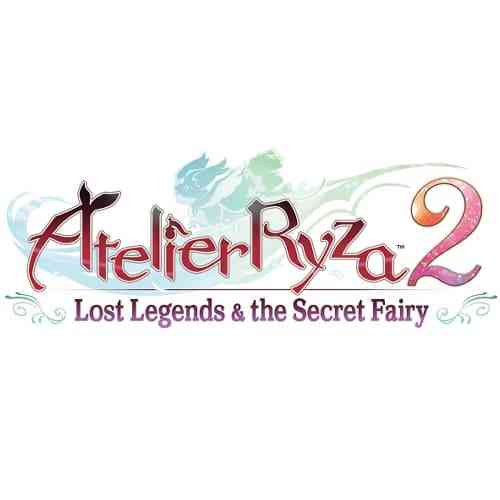