When it comes to Assassin’s Creed games, I’ve always been a bit of an outlier, with my favorite entry in the series being Syndicate, followed by Odyssey and most recently, Valhalla. Although I don’t find Eivor’s stranger in a strange land story arc all that compelling, I am a sucker for the setting and I really enjoyed the first expansion, Wrath of the Druids, and our intrepid hero’s journey to the Emerald Isle. In the final expansion of the first season pass, Eivor travels to Francia in The Siege of Paris for ten or so more hours of pretty familiar Assassin’s Creed game play.

The setup is nearly identical to Wrath of the Druids. Two strangers show up at Eivor’s settlement, Ravensthorpe, build a new structure and convince the intrepid Viking to sail across the channel to medieval Francia and help them in toppling the tyrannical Charles the Fat, who of course has set his sights on England. This time, Eivor is a bit more cut off from endless reinforcements so there’s a stronger sense of danger and smaller-scale intrigue. Still, like in the base game and the first expansion, most of the missions and activities follow a very familiar template: explore new territory, find treasure, kill enemies. That’s probably unnecessarily dismissive, and there is a certain comfort in the familiar, but in many ways The Siege of Paris plays things pretty safe. However, there is one welcome return to form in the Infiltration missions, an updated and enjoyable assassination mechanic that in a sense started the franchise. Though not as freeform as in some games, sneaking and stealthing around the environment in pursuit of the perfect silent takedown is lots of fun and a welcome change from raiding settlements and chaotic combat. 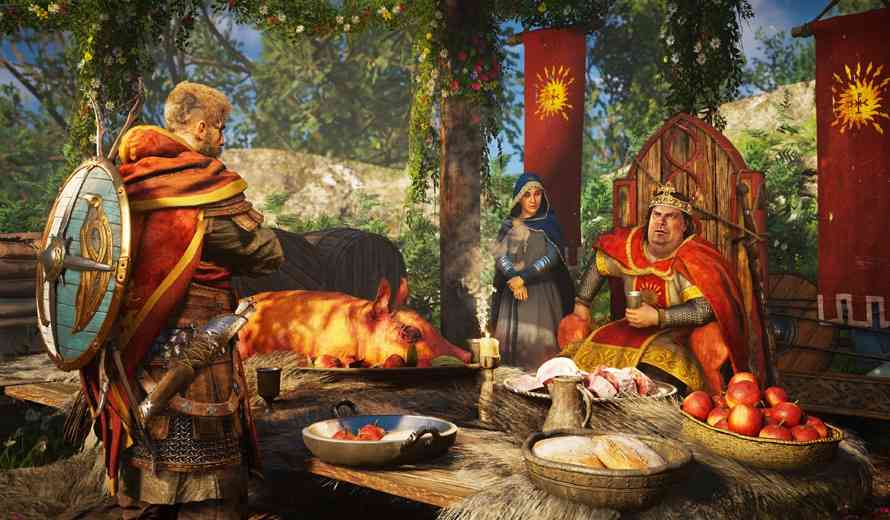 Of course, Infiltration missions are not the only bits of new content. There are also Rebel Missions, which are essentially one-off combat encounters made more urgent by being on a timer. The Siege of Paris includes some new weapons like the very effective, two-handed scythe, and abilities like being able to control swarms of rats. Like with Wrath of the Druids, whatever gear or experience acquired in Siege of Paris can be brought back into the main game, though it is disappointing that the main story campaign never adapts to what happens in the expansions. The Siege of Paris is recommended for players at level 200, though it adapts its difficulty as necessary. It’s also accessible to anyone who has completed at least one of the early Ravensthorpe missions.

Ireland in the Wrath of the Druids was a spectacular, magical landscape of riotous color and verdant beauty but as an expansion, it’s length was also unnecessarily bloated and unfocused, out of proportion with the main game. In contrast, the Siege of Paris is compact, much more linear and has — in Charles the Fat — a legitimate villain, extremely well written and acted. Eivor’s tightrope-balanced relationship with Charles and his court is the stuff of engrossing political intrigue and drama, though the arc ends with a bit of an anti-climatic titular final battle. Like Wrath of the Druids, The Siege of Paris has a secondary faction, the Bellatores Dei, though their presence is more in the background and less memorable.

Artistically, The Siege of Paris continues the strong tradition of excellence that has characterized the franchise for some time. Francia looks a little like a less populous England out in the countryside, but still often strikingly beautiful. In particular, Paris and its suburban slums are beautifully dark, ravaged by conflict, and quite unlike anything else we’ve seen in Valhalla so far. Audio, music and voice acting continue to be very detailed and impressive. 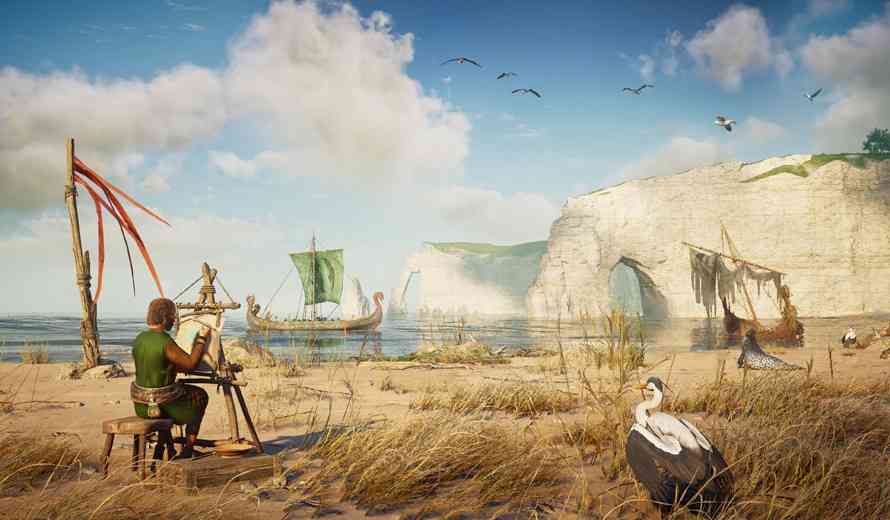 With its more focused campaign less burdened by irrelevancy, The Siege of Paris is a leaner, tighter and brisker expansion than Wrath of the Druids or much of the main story. The new/old Infiltration mechanic is a welcome changeup from the usual routine of explore and battle, but maybe not enough to entirely wipe away the feeling that the Siege of Paris is sticking a little too close to the template. What it lacks in creativity, bold new mechanics and mission structures, The Siege of Paris delivers in art direction, atmosphere and story. Though I personally enjoyed the visit to Ireland a little more, Eivor’s trip to Francia is by no means lacking in quality. For better or worse, it’s just more of the same.

***PC code provided by the publisher for review** 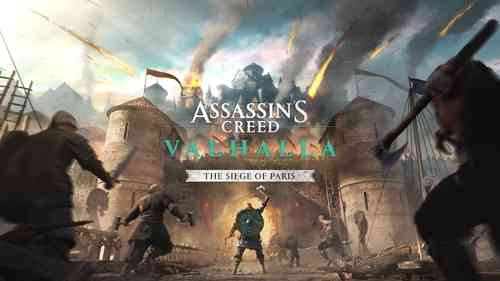 Scars Above is an Action Game Full of Mysteries
Next Crimson Spires Review – Gothic Vampire Mystery in the Deep South
Previous Greak: Memories of Azur Review – With Family, Anything is Possible