The Arkham Horror board game is known for its willingness to punish even what some would consider a “perfect” run. You’re expected to die – a lot. And if you don’t die, you’ll become cursed, or traumatized, or sick, or…. You get the idea. Naturally, developer Asmodee ensured Arkham Horror: Mother’s Embrace doesn’t shy away from the spirit of its Lovecraftian-like origins. Only the caveat is that it didn’t break me down with an entertaining onslaught of spells and sleuthing. Mother’s Embrace, rather, got me between the ribs with a sharp knife made of mysteriously mediocre game design.

I quite like the way things kick off in Mother’s Embrace. It’s 1926, and you find yourself plunged into a case involving a professor of astronomy’s murder. In addition, it never seems as if you’re more than a hop, skip, and a jump away from a sinister cult complete with spooky robes and funky symbols painted on their merchandise. And you know they’re gonna be getting up to a bit of tomfoolery! Classic stuff. 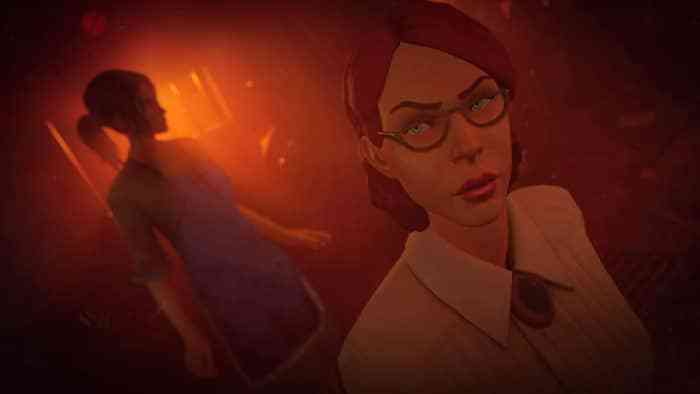 The actors do a fine enough job of conveying the circumstances they find themselves in, but I’d be lying if I said that every cast member brings their A-game to the script. I don’t mean to sound as if I’m knocking the writing – it’s actually quite good. But the most eloquent words in the world can’t save a scene where one actor comes across like a trained professional, and the other sounds as if they’re doing their best Resident Evil ’96 impression. Good luck trying to stay invested when you’re too busy laughing your way through its nine chapters.

Story aside, the shallow detective work you’ll be tasked with also didn’t grab hold of me in the way I yearned for. The Arkham Horror series is about unraveling mysteries, after all, and I expected a greater effort to simulate the intricacies and difficulties of an investigation. For the most part, you remain on a relatively linear path, walking to and from a series of glowing clues. Light puzzle work might be sprinkled in here or there, but rarely does Mother’s Embrace attempt to reach beyond the simplest of solutions. 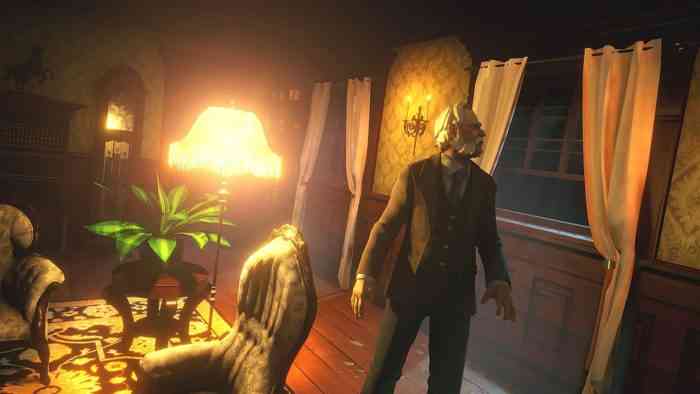 Of course, you’ll want to read as much of the text that’s thrown your way as possible, as making incorrect decisions will add to the ‘Mythos Clock.’ This clock determines how close your investigators are to becoming traumatized. If a point of trauma is earned, combat debuffs will be applied until you’re able to return home and rest. And given the surprisingly limited scope of the combat, it’s in your best interest to avoid running the Mythos Clock up. Too often did I come to realize there was nothing better than the trusty handgun. Sure, a revolver probably should be doing more damage than a wrench. But it’s concerning that nothing else ever really felt as viable as a select couple of ranged weapons.

With that being said, it’s not all bad news. Peel back the low-budget layers that cover Mother’s Embrace, and you’ll find there is a bit of fun waiting to be discovered. The core loop revolving around picking from a pool of party members with varying stats to engage in turn-based battles works. As with any other game of this nature, there’s a certain satisfaction that comes with perfectly plotting a series of moves to clear a room in one fell swoop. And Mother’s Embrace is no different. 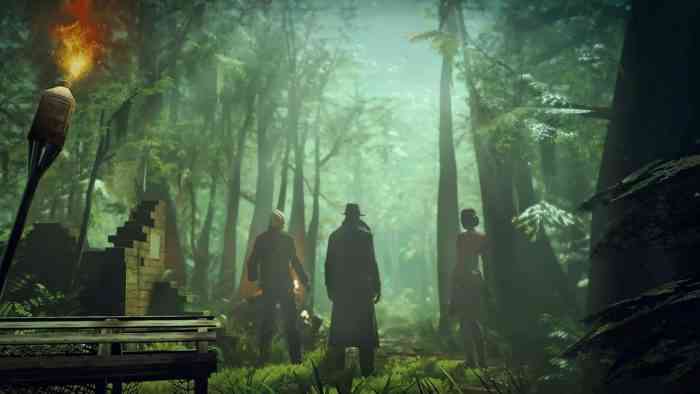 Still, even after digging past the rough exterior and finding a genuine appreciation for some of what Asmodee accomplished, it was never long before I was reminded of just how poorly the rest of Mother’s Embrace turned out. Discovering the right combination of spells/traps/attacks to master a level is enjoyable, sure. But then the stiff, awkward animations that fill in the gaps are completely jarring. Just as with the dialogue – and for that matter, the entirety of Mother’s Embrace – around every bend, one step forward gets taken, and then one step back to counter it.

If you can look past all of the issues plaguing Arkham Horror: Mother’s Embrace, there are certainly worse games to spend a weekend with. Especially if you’re a fan of Lovecraftian horror, but steer clear of it if you’re somebody that asks of your 2021 gaming experiences to at least feel like you’re playing something made in the past fifteen years. Granted, I’ll be curious to see if this receives a sequel, as I do believe this series could become a sleeper hit. Stay tuned. 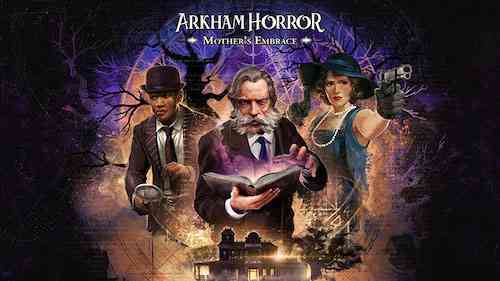