Rune Factory 4 Special is a Heartfelt, Compelling, and Addictive RPG

It is incredible to think how an idea can evolve and take on a life of its own. I myself went hands-on with Rune Factory 4 Special at E3 this year to check out the updated features over its 2013 3DS release and I found myself immediately drawing comparisons to the much beloved Harvest Moon franchise. In fact, it’s only when I looked into the history of this role-playing simulator did the truth smack me in the face; the original title in the series is known as Rune Factory: A Fantasy Harvest Moon, with the Natsume title there for all to see. I had a chuckle at my own expense and returned to marveling at how Rune Factory had digressed so completely from its predecessor while still keeping that familiar gameplay that made the Harvest Moon franchise explode.

I am sad to say Rune Factory 4 Special is my first time with the series, yet it took no time at all for me to feel right at home. The game features a happy blend of farming, fishing, and foraging with the kind of epic fantasy adventuring we have come to expect from Nintendo and MARVELOUS! Games. If I hadn’t been told this was originally a 3DS game enhanced for the Switch, I would have easily accepted this as an all-new entry made for the hybrid console. The graphics – while not groundbreaking- were crisp and fun with a control scheme and combat style that reminded me of the good old Super NES days; running circles around your opponent and waiting for the moment to strike. 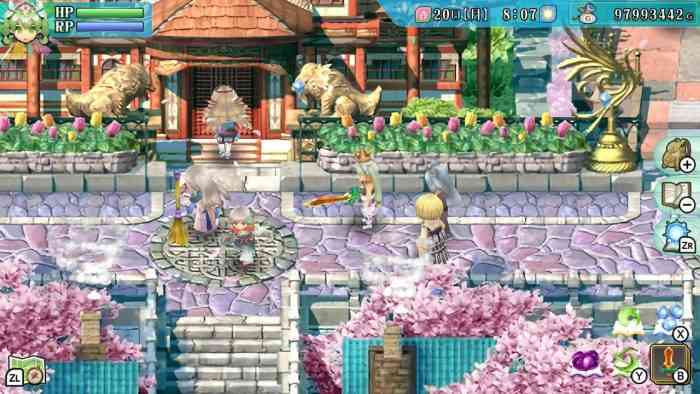 Being an RPG there is of course a much stronger influence of crafting for better gear and supplies, yet true to its Harvest Moon roots you’ll also be able to romance and eventually marry someone in town and live happily ever after… or so that was the case in the original game. Rune Factory 4 Special adds a few new features, not the least of which is the ‘Married Life Mode’ where players will have new missions, interactions, and additional content to experience in the post-married life. It also offers a new ‘Hell’ difficulty mode once the story has been completed for those who love the series and want a new challenge (although maybe that also has to do with married life!) 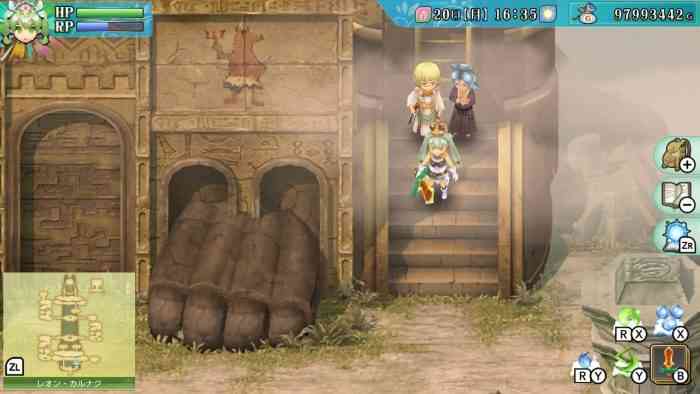 My time with the game was unfortunately short and I was ready to pull up a chair, bunker down, and get started on running my kingdom in no time. I fondly remember sinking hours upon hours into Harvest Moon as a teenager, so the opportunity to combine that gameplay with nostalgia-packed RPG elements left me far too excited to jump into this world for my own good. It’s beautiful, it’s easy to pick up, and it’s both compelling and relaxing at the same time. It will be launching first in Japan next month with a North American release date up in the air for 2019. Hopefully we don’t have to wait too long. 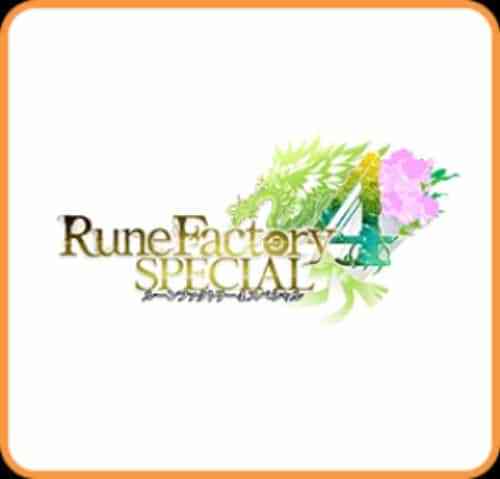 
Discovering What it Means to be Altered: Outriders Boss Battle Gameplay

Maneater is a Gruesome Shark RPG Worth Sinking Your Teeth Into