It isn’t exactly new to see a video game control time as a vital mechanic to gameplay. The legendary Chrono Trigger allowed us to travel to various time periods to save the world back on the Super NES, Prince of Persia allowed us to manipulate time in all manner of ways by using up the sands of time in a ton of cool ways. I’m sure we can all think of more examples, but I feel confident in stating that Modus Games’ Cris Tales is going to completely change the way we view time manipulation in video games.

Developed by Dreams Uncorporated and SYCK, I had the chance at E3 this year to sit down and watch a private demo of the game to understand how Cris Tales handles the fascinating control of time. If you somehow have yet to notice, instead of strictly traveling through time, the players will experience the past, present, and future simultaneously. This was shown to great effect as the player walked through town and watched children in the past quickly grow into adults from simply walking by them. This led into its first unique challenge in which Cris sees that the potion shop and a family home are dilapidated and destroyed in the future. Through investigation and the help of her… time traveling frog companion? She is able to help stop the devastation, however only for ONE of the buildings. It looks like this kind of choice mechanic will play a significant role in the game. 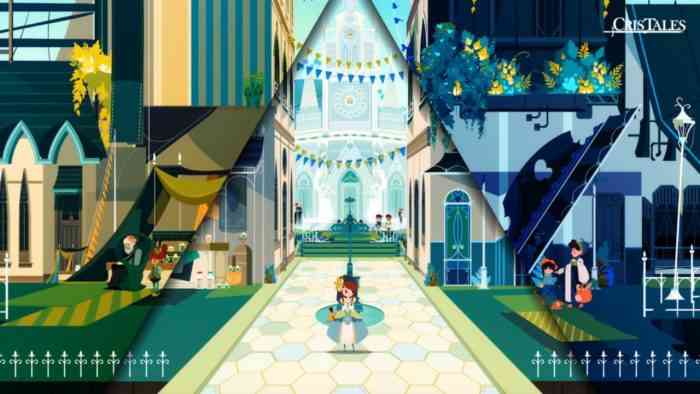 Of course, where this time split truly shines is in combat. The developer mentioned Super Mario RPG being a huge inspiration for the game and it really showed in combat. The turn-based button specific menu format, the properly timed attack for an extra hit, it’s all there and familiar. Logic plays a huge part in the time effects of the game as well. Does the enemy have an unbreakable shield? Douse them in water and slam them into the future to make it immediately rust and break. Want to deal massive damage? Set them on fire and slide them forward in time; now they’ve been on fire for that ENTIRE time. Strong enemies behind you? Forcing them into the past makes them return to their younger, weaker selves. 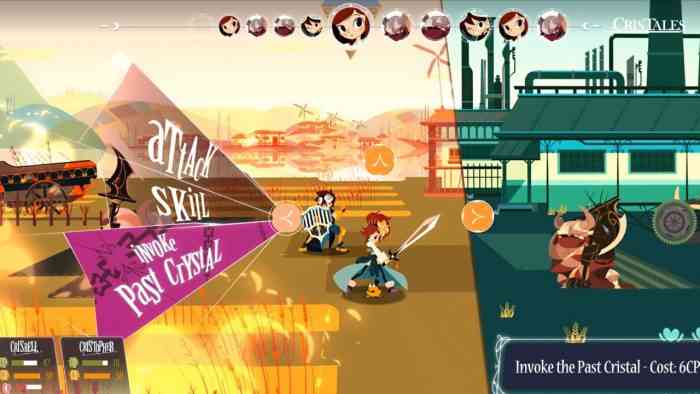 The options here are wild and seeing the game at all times in all three-time frames is a technical marvel, especially when you consider the hand-drawn and wholly unique art style of the game in which the entire game had to be drawn three different ways. The animation is unlike anything I have seen before and luckily if you want to check it out for yourself there is a free demo of the game on Steam right now, but to sink into Cris Tales and all its glory we have to wait patiently for 2020. I’m fairly sure this game will be so engrossing I’m going to lose all sense of time. 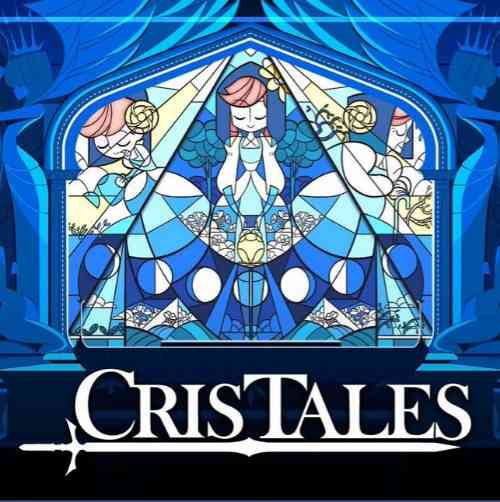