I had the opportunity to sit down and get a sneak peak of Netmarble’s newest updates to their already existing line of games that include Lineage 2: Revolution, Star Wars: Force Arena, as well as Iron Throne at E3 2018. While each had their own exciting new features that would be implemented such as Lineage 2: Revolution’s social hub and beauty shop, Star Wars: Force Arena’s integrated augmented reality (AR) feature, and Iron Throne’s AR dragon, there’s just one other big thing that stood out amongst them – Phantomgate

The newest and next big game from Netmarble, Phantomgate, shined through a tablet like no other game I’ve seen. Phantomgate is a turn-based low poly game that follows Astrid, a girl on an adventure to harness her Valkyrie powers. Utilizing Nordic myths and fairy tales, Phantomgate uses a highly intriguing premise and backdrop with a beautifully crafted art style to create a unique RPG on mobile devices.

Gameplay-wise, Phantomgate uses a rock-paper-scissors format in combination with a Pokemon-like evolution system. Elements of water, earth, air, and fire govern the effectiveness of attacks, as well as how combat will play out. With a party of Astrid and three other ‘phantoms’, players will have to maintain the party with various summons, routes of evolution, and the items required to do so. In addition, buffs and other trinkets will float across the screen until you drag them to the designated character you want it to be enhanced by. 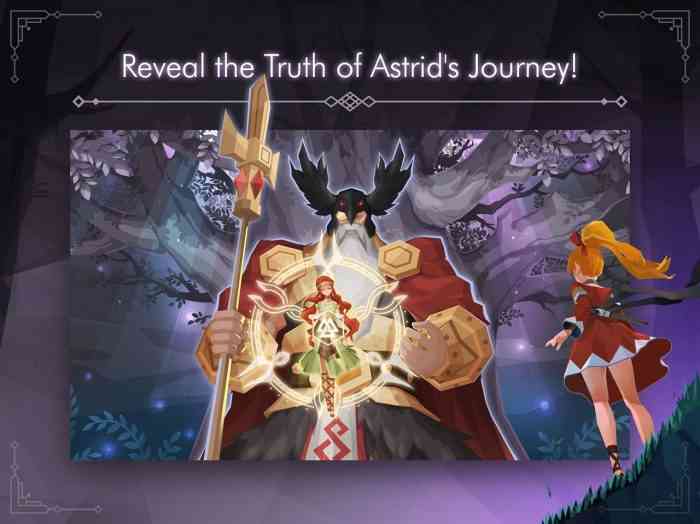 Phantomgate isn’t just about the turn-based battles and leveling-up of your phantoms, however, as it also has a platforming element to it. Players can collect items, encounter other phantoms, and more as Astrid progresses through the story.  In addition, PvP features will also be available that’ll connect players from all over the world together in some tactical and heated battles.

To seal the deal, Phantomgate also has fully voiced cutscenes, continuing to push the immersive experience the game aims to offer. It’s story-driven, turn-based, has Pokemon-like elements, has platforming, and absolutely gorgeous art that all work in amazing harmony.  I left impressed demoing Phantomgate and felt as if I’ve finally found the ultimate RPG for my mobile device. Nonetheless, we’ve got some waiting to do and until then, the ultimate mobile RPG hunt continues. 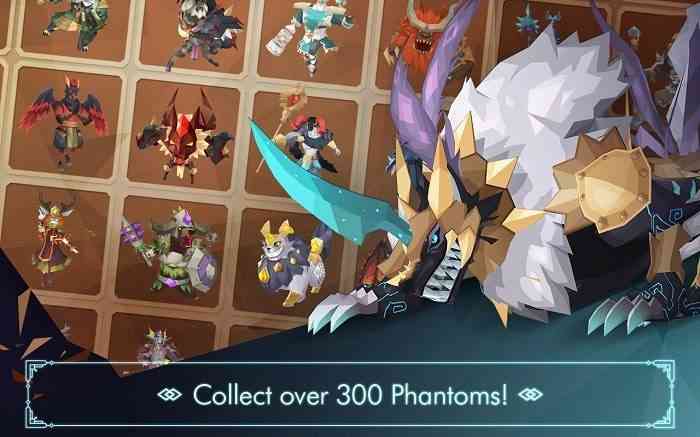 Phantomgate is set to be released in Fall Q3 for iOS and Android devices. 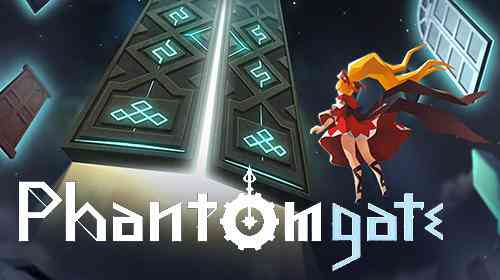