Here’s an admission that’ll rock your world and potentially tarnish the credibility of this article: I’ve never finished a single Pokémon game. I know – it’s horrific, unfathomable, nearly despicable. I’m not a monster! But believe it or not, I do admire pocket monsters. I grew up collecting cards, watching the original series, and dabbling in Pokémon Red and Yellow. I even had my very own Pokédex. What I’m trying to say is there are those of us who are fans despite never completing any of the games. That being said, I along with the rest of humanity indulged greatly in Pokémon Go, so I was eager to see what ‘Pokémon: Let’s Go, Pikachu!’ and ‘Let’s Go, Eevee!’ is all about. I went hands-on at E3 2018, and I’m surprised to say it’s far more enjoyable than I’d anticipated.

Let’s Go takes place in the Kanto region. During my demo, Pikachu and Charmander joined me while I roamed Viridian Forest capturing Pokémon to my heart’s content. Similar to Go, all Pokémon can be seen meandering the forest – eliminating wild encounters and enabling you to pick and choose what you wish to capture. Along with the monsters are a few trainers kindly offering advice and battles when they’re feeling cocky. A few intrepid souls attempted to vanquish my Bulbasaur with a feeble Weedle. Needless to say, Bulbasaur Vine Whipped the shit out of every last spike-headed caterpillar.

Here’s the best news: Let’s Go’s ‘Poké Ball Plus’ controller isn’t the gimmick some fear it to be. In fact, it’s one of the most comfortable, intuitive controllers I’ve ever had the pleasure of wielding. You can play the games in their entirety with the Poké Ball alone. Similar to a Joy-Con, the Poké Ball fits in the palm of your hand and enables you to run around, toss Poké Balls, navigate menus, and battle. The analog stick is appropriately responsive, and it feels great to both move and click. The secondary button hides flush with the top of the Poké Ball, and also feels exceptional to press with your index finger. Better yet, tossing Poké Balls is more realistic than ever with the addition of motion control. I under and overthrew many balls at the start, but managed to gain my footing with practice. As silly as it seems, holding the Poké Ball to your ear to hear your captured monsters is an absolute delight. Of course, you can use a Joy-Con instead if you opt out of the Poké Ball Plus, but it’s seemingly a flawless piece of hardware, and it alone entices me to pick up a copy of Let’s Go. 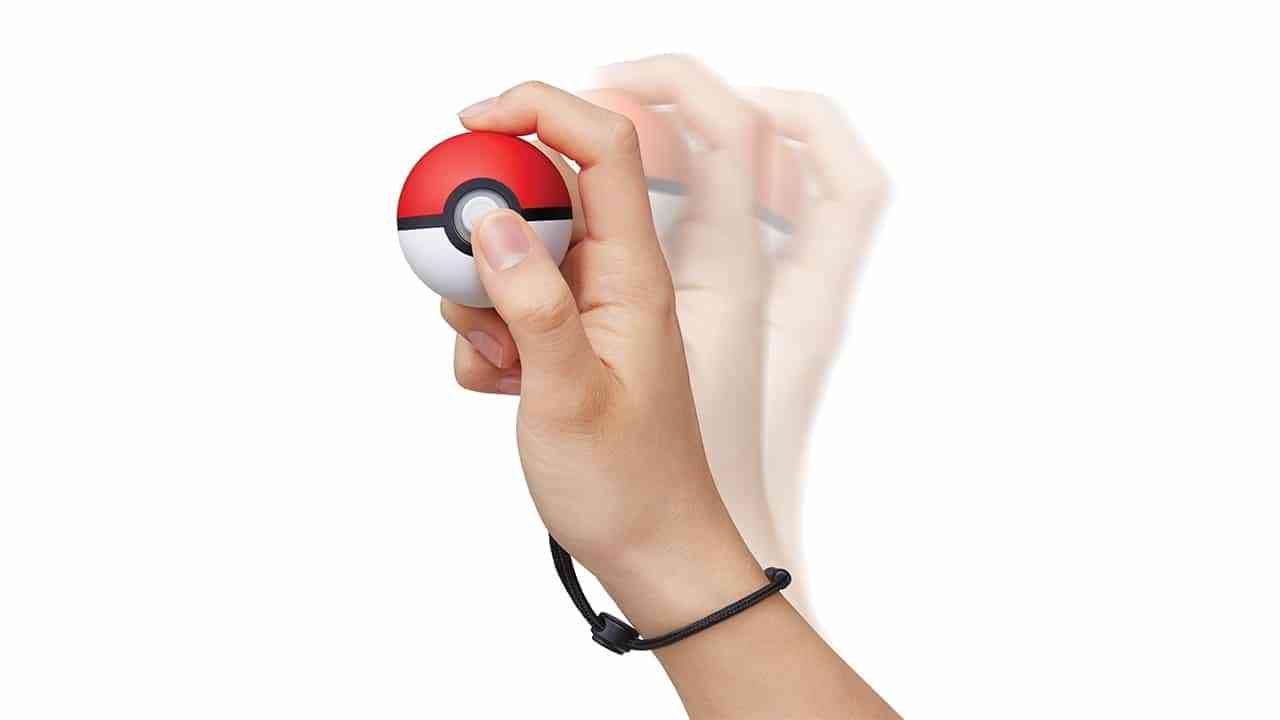 Considering I don’t possess a strong attachment to the games, I’m not entirely concerned with the lack of battling wild Pokémon to weaken and capture them. Niantic’s touch remains ever-present with the need to feed monsters berries or use stronger balls to catch them. Had I spent half an hour exclusively overthrowing Poké Balls and feeding wild encounters berries, I, too, would take issue with the questionable means of capturing. However, I battled several trainers while I was out and about, so my appetite for Poké violence was rightly fulfilled.

I’ve never been particularly blown away by the visual fidelity of previous Pokémon titles, but Let’s Go is surprisingly pretty. From the splendid animations to the textures on the monsters themselves, the graphics make a positive impression. Though Pokémon Let’s Go appears to be a shallow version of a mainline entry with reduced features and simpler mechanics, it ultimately stands on its own as a charming handheld/console experience. That’s a bold statement coming from a moderate fan, undeniably. But I honestly had a great time using the Poké Ball Plus and exploring Viridian Forest. Let’s Go is a promising Pokémon title for fans of all ages, and I can’t help but recommend giving it a shot when it launches on November 16. It’ll hold you over to the much anticipated 2019 title, at the very least. 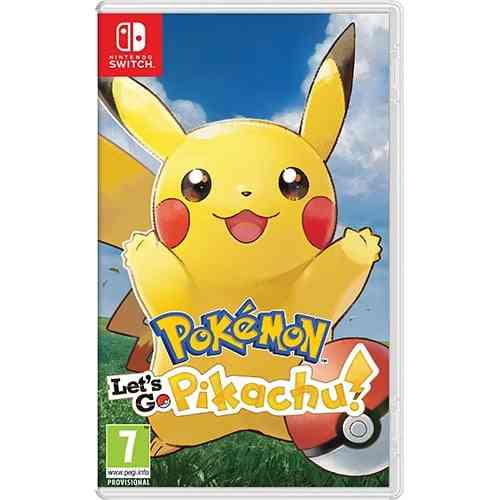