Dodge roll, slash, block, parry – sit by the fountain and flirt? Indie games stand out when they take risks and create new gameplay mechanics no one had ever thought of before, so when Kitfox Games announced their upcoming title Boyfriend Dungeon – a blend of dungeon crawler and dating sim, I had to check it out at PAX West to see just exactly what that would entail.

My time with the demo was short, but it had just enough flavor from both genres to see the care and detail they put into balancing the dating and combat aspects of the game. On the world map, you can travel about the city, going from your apartment where you can use your cell to set up dates to each prospective love interest’s location, or simply dive into the nearest dungeon to fight.

The game offers eight unique weapons with different fighting styles and attributes, and each weapon also happens to transform into a potential love interest. I was assured by one of the developers that the reason these people can turn into weapons and back again would be explained in the final game, but for now I just had to accept it and keep moving. I have never played a dating sim before – I know some people swear by them and have a blast with it, but this was my first step into that world. I was expecting it to be cheesy or a bit awkward – I did have an audience while I played after all – however, I was pleasantly met with intelligent and authentic dialogue that felt natural for the characters. 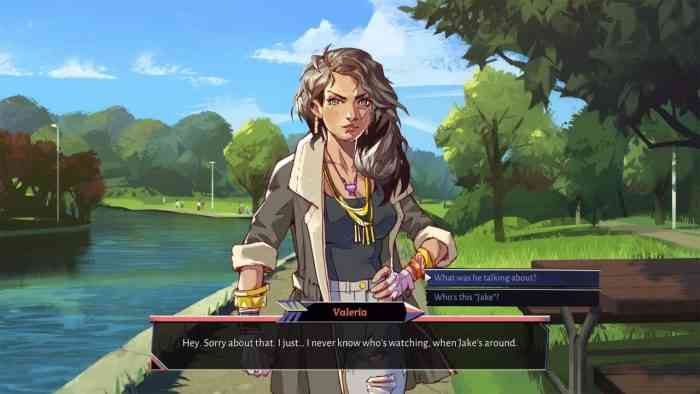 The responses and corresponding art for each reaction was believable and honest. It didn’t feel overdone or hyper-sexualized; there was, of course, an expected bit of emotional spark to each character, but it wasn’t cringy and I found that kind of authenticity to be refreshing – particularly in a video game format. On the flip side, Boyfriend Dungeon’s combat was fast – much faster than I anticipated. The range of the weapons goes further than expected and with that the hitbox could use a little tweaking, but dodging between enemies and pulling off awesome combos was satisfying, as was the standard dungeon crawling and exploration tropes of unlocking doors and uncovering loot. You can reach little safe areas to go on a mini-date with your equipped weapon – for the demo, it was an old fountain to sit by – and work on increasing your relationship bar. As your relationship levels up with a weapon, it begins to unlock abilities, so you are encouraged to continually romance your entire arsenal – if only for greater advantages in combat.

During my time in the dungeon it did take me a bit to get the timing of the dodge mechanic down but once I had it the game was challenging in a great way: health items were limited but just handy enough when needed so I could feel the tension of a dwindling health bar and still continue to progress. Upon reaching the second floor of the dungeon the soundtrack became much more noticeable with romantic lyrics and softer tones that still carried a strong enough beat to blend that aesthetic of romance and combat. It’s hard to describe without hearing it for yourself. 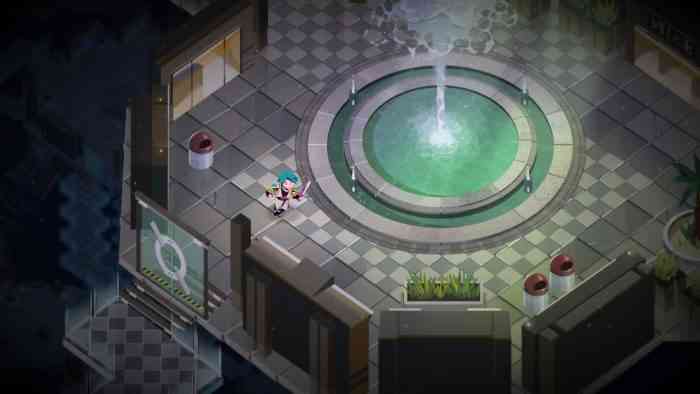 Boyfriend Dungeon still has a ways to go as they implement a few more weapons, tweak aspects of the combat, and reveal just what is going on with people turning into weapons. I was hesitant at first but curious at the bizarre nature of the game, and I’m glad I was pulled in enough to give it a serious look because it is already shaping up to be a well-connected balance of combat and attraction, love and war. It’s a combination most people wouldn’t have thought of but it has the potential to bring in fans of either genre and introduce them to a different kind of gaming experience; it’s a great way to spread the love of gaming.

Boyfriend Dungeon is set for release in 2019. For more information, check out the game’s official website. 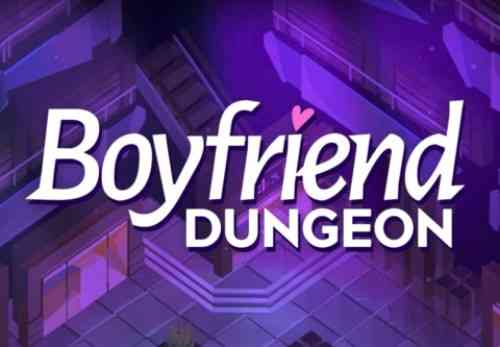 Doki Doki Literature Club Plus Sells Over 500,000 Copies in Its First Two Weeks
Next Wandersong Plays to its Own Tune
Previous Necrobarista Serves a Steaming Cup of Intrigue