LucidSound Has Some Sweet Cans For Your Gaming Audio Needs

LucidSound is back with a vengeance this year with a line-up of killer headsets for gamers looking for premium audio quality. They’ve clearly listened to feedback and made some substantial changes to their line up that’ll make them hard to beat in value and quality. The biggest change that applies to the entire LucidSound line-up is the new oval shape of the earcups. This simple change from their previous circular shape instantly provides a more comfortable feel by allowing your ear to nestle inside. The changes don’t stop there, so we’ll take a look at three of the upcoming headsets that’ll provide options for Xbox One, PlayStation 4, and PC/eSports gamers. 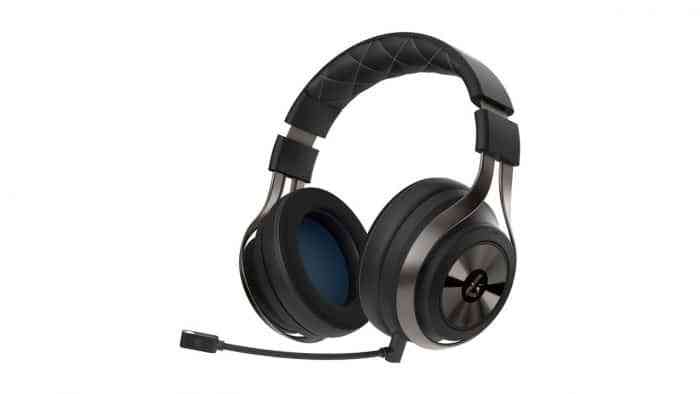 First up is for the Xbox One gamers, the LS35X, this Microsoft-licensed headset connects directly to your Xbox One via the same way your Xbox One wireless controller connects. No wires, no base station, just press the sync button on the headset and console and it’ll work like magic. In addition, the headset’s drivers are specifically tuned to Xbox One specifications, guaranteeing the best sound from the console.

Next is for PC and eSports gamers, the LS25. This headset has slightly larger ear cushions that completely cover the ear – so all you hear is the game and your team when you’re competing in those massive competitions with those roaring crowds. Even better, they’ve designed the mic to pick up just your voice and not all the other noise in the immediate area – making it far easier for your teammates to hear just you, and not that loud mouth yelling next to you.

Finally is the LS41 Wireless Gaming Headset. While not specifically designed for the PlayStation 4, it is definitely LucidSounds best offering for the console. I got a chance to give it a go while playing God of War and the surround sound effect is incredible. The battery life is a lengthy 20 hours (admittedly, I didn’t have time to test this during my thirty-minute appointment – I’ll just have to take their word for it). Plus the headsets earpads are lined with a gel-cooled memory foam that feels incredible. Perfect for long game sessions. 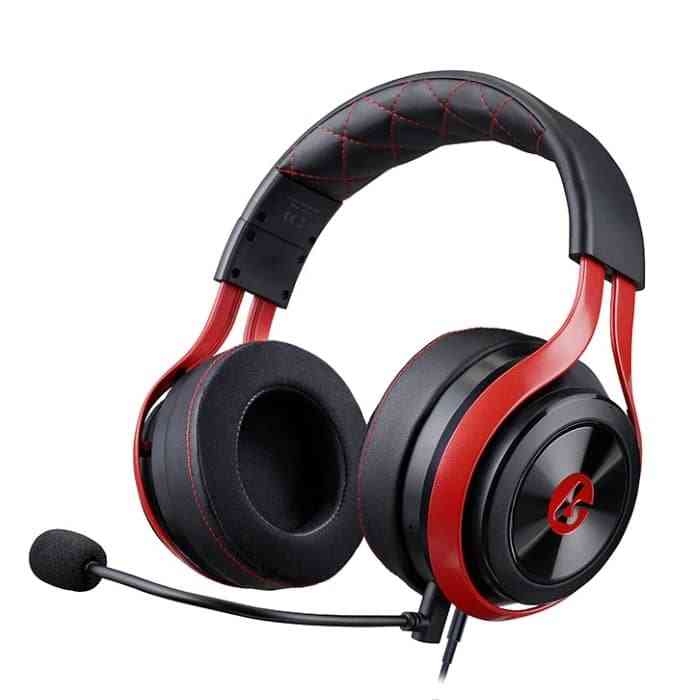 LucidSound is continually improving their line-up of headsets, and this year’s variants are another huge step in the right direction. While release dates and final prices haven’t been announced, all the headsets listed here should be available by Fall 2018. We’ll have full reviews on as many of these headsets as they’ll let us get our hands (and ears) on.

No, RowdyRogan Wasn’t Banned from Warzone