Unlike the Harvest Moon franchise where farming, combat, and a rather open ending where play seemingly never ends exists, Little Dragon’s Café does almost the exact opposite. There’s no combat, farming doesn’t really exist, and there’s actually a very clear-cut ending. This may sound rather strange and bland in a way as you may be thinking “then what IS there to do in the game?” Well, quite frankly, the game serves up something unique in the simplest way possible.

In Little Dragon’s Café you play as one of the two siblings whose mother falls ill. This, in turn, puts the siblings in charge of the café their mother owns. But of course, that’s not all, as there also lives a dragon that they must care for and raise within the café. Throughout the game, the siblings meet, recruit, and aid various individuals by working at the café to unlock more recipes, helpers, and other benefits that allow the café to prosper. 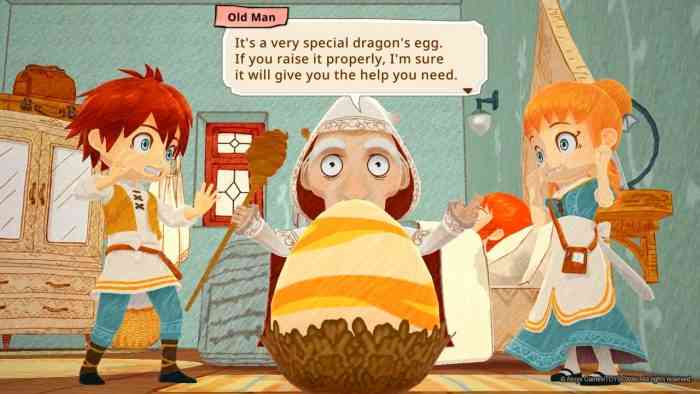 The three pillars in the game are maintaining the café, raising the dragon, and exploration.  By maintaining the café various character interactions occur creating a well-beloved world mirroring that harbored in the Harvest Moon franchise. Raising a dragon adds another dimension to the game that gives players the opportunity to have their very own pet they can customize and grow with. Doing the necessary things such as feeding it and giving it attention, all while having fun making it your very own are what is associated with having your own dragon in the game.

Exploration without combat is an interesting approach Little Dragon’s Café takes that makes it the perfect game to mindlessly unwind over. Players will hide behind objects, run around the world, and even fly on their dragon to collect ingredients and supplies for the café. As the café is inevitably central to the game, the various activities players are able to partake in will be related to and won’t stray too far from it.

Most importantly, Little Dragon’s Café’s art style and visuals perfectly bring the world to life. Like a storybook that’s come to life, it truly brings your inner innocent child to the surface with its adorable chibi art style and quirky character designs. In a way, it’s almost has a dream-like feel to it that perfectly fits the setting and story. 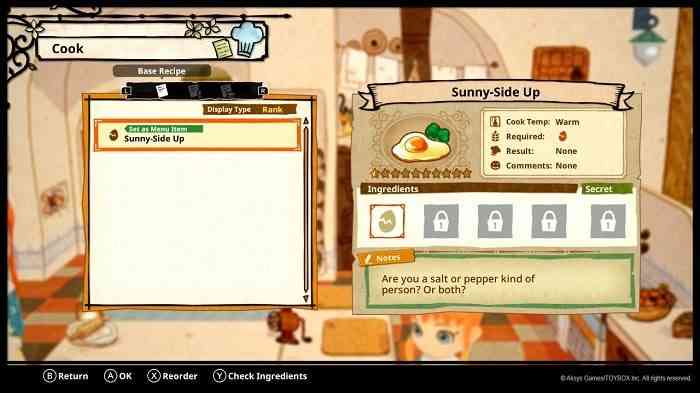 Little Dragon’s Café is set to be released on August 24th 2018 on the PS4 and Switch. 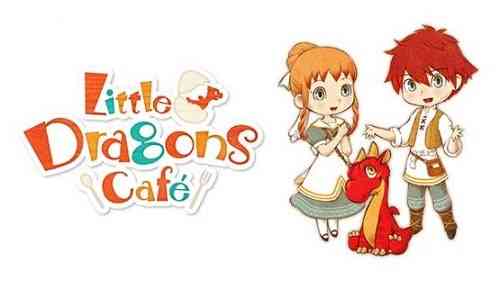