If you’ve been in the world of gaming for longer than you care to say, you probably remember the joy of sitting down with your friends on the couch in an effort to save a mythical land from the forces of evil. Weapons in hand and camera firmly fixed from the sky, four heroes would band together against the unrelenting hordes to vanquish the darkness and bring peace to the world. Champions of Norrath did it. Gauntlet did it. Diablo did it. Now a little indie title inspired by these iconic classics, Killsquad, seeks to capture that same love with a modern spin and it just might be exactly what we – the older generation – have been looking for, while bringing that classic experience to new gamers.

I admit I initially had my doubts about the game, looking like a simple co-op horde shooter, but within mere moments of picking up the controller, I could feel it was different. While I expected something small and formulaic, what I got was something nuanced and lovingly crafted. It’s a game that takes those hours upon hours of loot grinding you are used to in A-RPGs and breaks it into accessible missions and simplified menus.  Discarding the role of plucky hero, you play as mercenaries willing to do any job if the pay is right. Rather than offer a full-length campaign, Killsquad tells you flat out “the galaxy has gone to shit, big companies hire out teams of mercenaries – Killsquads – to carry out illegal tactics to gain the upper hand in the corporate world.” This is just an accepted part of everyday life in this world, and so each mission is just another job. 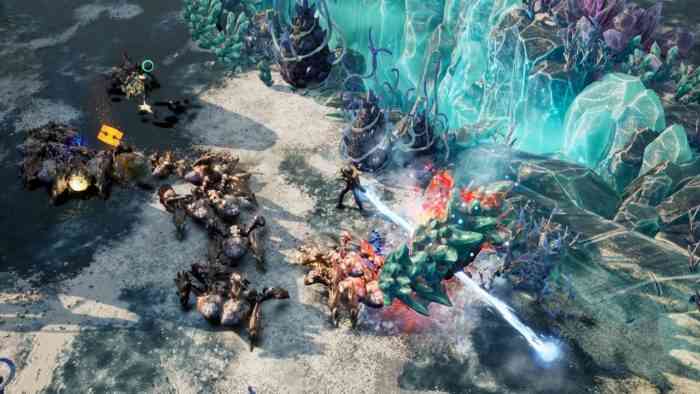 Players pick from a variety of contracts that cycle every few minutes with varying objectives and locations, each with different rewards. I found most of the missions I wanted to do ended up in the Palace of Pain which was great for huge, tough battles, but I much prefer the aesthetic of the alien planets with vibrant colors and huge crystal formations. You’ll start to recognize markers in the randomly generated stages that let you know where a path lies, but each contract is varied enough in its map to encourage some extra exploring for more loot and enemies.

The four mercenaries are incredibly unique from one another and each one of them feels like a badass. Troy, the gunslinger – your ranged DPS – was my favorite to start with but Kosmo is a powerhouse, smashing everything in sight and carrying one hell of an overshield for extra tanking. Zero has got to be my favorite take on a healer; while his damage output is lower, his augmented abilities can wipe out hordes of enemies with ease. Finally, we have Cass. Cass is your rogue-archetype with high damage, fantastic speed, and she tends to make me giggle every time I obliterate a crowd of enemies in seconds. 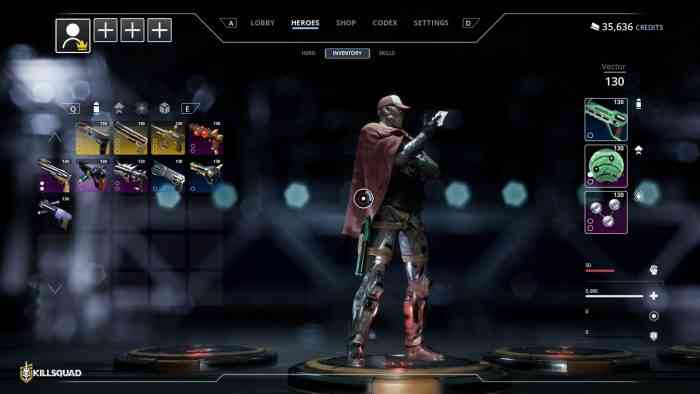 Killsquad starts each player at level 1 like any MOBA, and at each even-numbered level, you’ll unlock an augment or upgrade to one of your abilities – an upgrade of your choosing. You won’t be able to have every upgrade, you’ll have to pick one out of three each time and this is where some of the coolest tactics come from. Soloing a mission as Kosmo? You can augment his overshield to be an unstoppable tank. Have a healer? Build Kosmo for maximum explosive damage instead. These upgrades are incredibly significant, particularly in the case of Zero where his dropped health packs can cause knockback shockwaves when picked up, not to mention the incredible combos you can make for a specific build. I didn’t initially pay attention to Troy’s Marked for Death abilities until I understood them, then I realized I could build him to do insane damage with a few simple clicks.

Killsquad uses a character leveling system akin to Destiny’s Light Level. Called Vectors, this number changes based on the power level of each characters weapon, support gear, and experimental gear. These of course, not only offer their own augments and can be outfitted with upgrades themselves, but their combined power increases your Vector level, in turn letting you do harder missions. I was pleasantly surprised to see that the basic gear and upgrades cost less than your prize pool for completing a mission, so every mission you can upgrade and head out stronger. I’m also thrilled that gear is shared across the team so if you find a piece of gear you love, everyone can use it without question. 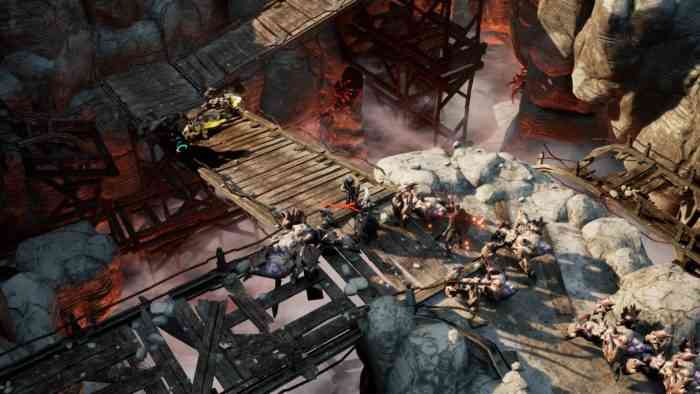 The last big thing I noticed was boss battles, and I do mean “big.” Bosses and mini-bosses are TOUGH and this is where being a badass comes in. These are in no way squash matches and you’ll want to get to level 10 before encountering these monstrosities. I had the unfortunate circumstance of encountering an aggressive mini-boss when I was level two and was promptly destroyed. I didn’t really see it as a design flaw because what it tells me is that anything can happen, which is half the fun.

Killsquad may have just launched in early access, but developer Novarama knows what they are doing. They’ve released a promising and very busy roadmap for the rest of the year including new locations, a new playable character, and a ton more content in general, with plans extending into the new year and beyond. If their early access model is this good, then the final product is going to absolutely floor you. 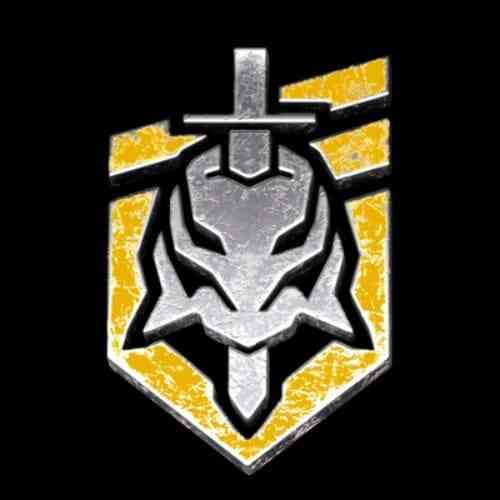 
Why Star Wars: Squadrons Will Only Cost $40

Fatshark Remains Comitted to Vermintide 2 With Announcment of Darktide

Darktide, a Warhammer 40K Squad Shooter, Announced
Next Oninaki Preview – An Interesting World Marred By Clunky Combat
Previous Children of Morta Invites You Into a Familiar But Enjoyable Family Saga