Last Thursday, I got to play an hour of the early parts of Square Enix’s upcoming action-RPG Oninaki. While the game’s world and lore seemed pretty interesting, the combat gameplay left a bit to be desired.

Oninaki’s protagonist is a stoic, quiet “Watcher” named Kagachi. As a “Watcher”, his job is to help lost souls on their spiritual path to reincarnation and while also protecting the living. He’s also capable of traveling between the world of dead and the living. 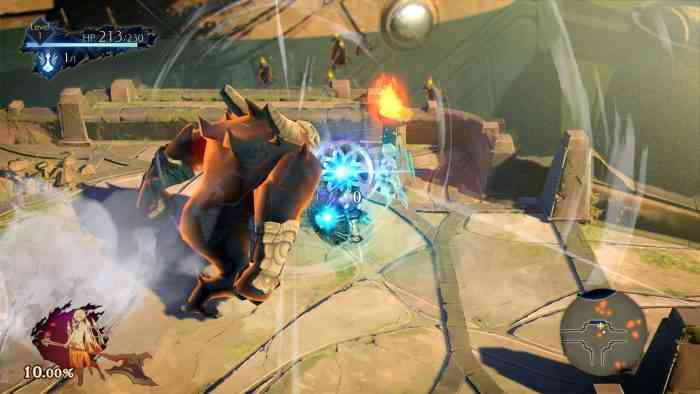 In the short time I spent with him, Kagachi acted like a bit of an aloof jerk but I only played a small part of the main campaign. Hopefully, his character will develop as the story progresses. Otherwise, Kagachi is going to be a thoroughly unlikeable character.

The World and I

I would say that what impressed me the most during the preview was the game’s interesting world. You see, in Kagachi’s world, grieving for the dead is heavily discouraged because doing so stops their souls from reincarnating. In one of the early cutscenes of the game, a young Kagachi is told not to grieve at the deathbed of both of his parents. In another cutscene, Kagachi makes a shocking decision in order to help two grieving parents.

This aspect of Oninaki’s lore was intriguing because it brought up so many questions for me. How do people deal with bottling in their grief for lost loved ones? Are there grief counselors in this world like in ours? If expressing grief holds back the souls of dead people then if there was a natural disaster that killed scores of people, would one person’s grief stop all those people from reincarnating? 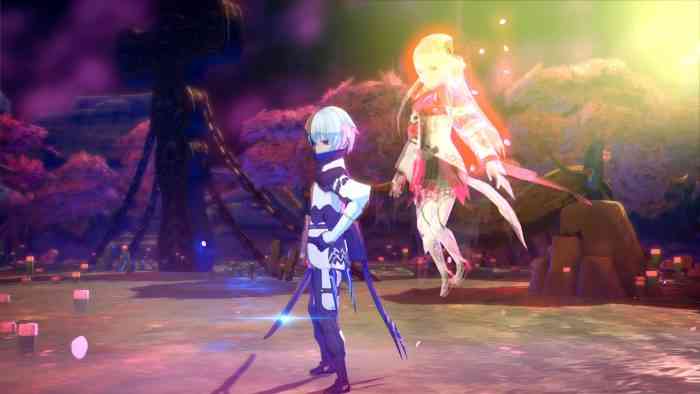 Unfortunately, no developer was present at the hands-on preview meeting so I couldn’t ask these sorts of questions. I’m looking forward to seeing how the full game delves into this subject in meaningful ways.

However, I wish I was as impressed with this game’s combat as much as I was with its lore and story. Oninaki is played from a top-down perspective, which gives the player a clear view of where onscreen enemies are during combat. In order to fight, Kagachi can use melee weapons and his Daemon companions (who are basically amnesiac spirits who have their own backstories). Each Daemon has special attacks and weapons that significantly change up Kagachi’s fighting style.

While the enemies that I fought weren’t all that tough, the melee combat felt clunky since there was no lock-on mechanic or soft magnetism for your attacks. Combine this with the fact that there’s no way to cancel out of your attack animations and there were quite a few times where I would try to aim Kagachi towards an enemy, miss with my attack, and then end up taking damage. The movement also didn’t feel tight and the dodge-dash that Kagachi started out with felt a bit stiff. 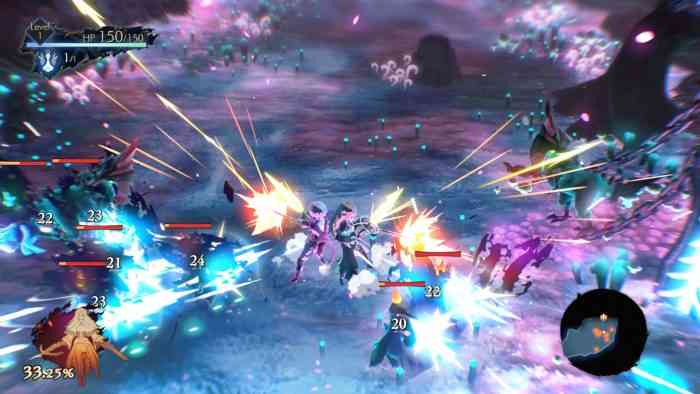 When it comes to customization and stats, Oninaki’s menus appeared to have many options but I didn’t mess around with that aspect of the game too much (especially since button-mashing my way through enemies was easy enough).

Overall, Oninaki’s worldbuilding managed to keep me hooked during my short time with the game. I was so enthralled that when the PR representative who was present during the preview asked me if I wanted to try out the game’s battle mode, I reluctantly agreed because I felt that I needed to try out as much of the game as I could. Though the combat system left me wary, I’m into what Oninaki is trying to do with its world.

*Oninaki was played during this preview on a docked Switch. The game is scheduled to launch on August 22nd on Steam, Switch, and PS4.* 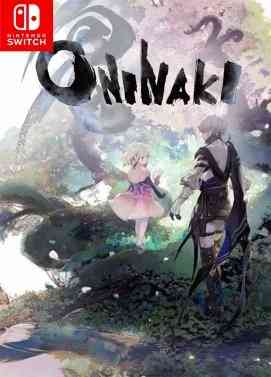