As the 20-minute reveal for Supermassive Game’s latest in the Dark Pictures Anthology – House of Ashes – came to a close, I had one thing on my mind; this is going to be the best episode of the bunch. With its third installment in the franchise, Director Will Doyle seems to be honing in on striking the right balance and pace between flashy, horrific cutscenes and tight, engaging gameplay. This hasn’t always been the case – naysayers of the series tend to feel the first lacked in genuine scares. But if the rest of House of Ashes is as intriguing as the first 20-minutes, we’re in for a hell of a time.

House of Ashes isn’t going to reinvent the wheel when it comes to choice-based storytelling. It doesn’t really need to, though. I think the foundation that’s been laid by the first two entries is sturdy enough. This is the same Dark Pictures game that you’ve come to know and love (or…not love), and that’s okay. Quicktime moments play out that will drastically alter your results depending on how you fair, and players are still encouraged to bring friends along to participate in the story.

The only catch is that by this point – being three games into the anthology – if Supermassive doesn’t have a script that hooks the folks I have to drag out to play this with me, we might be looking at an early curtain call for Dark Pictures.

I have faith, though. It’s the writing that will sink its claws into people during this third chapter. You play as members of a special forces team, sent deep into the middle east to unearth a chemical weapons depot. War ensues, and a massive earthquake throws the conflicting sides deep underground. It’s here they discover an ancient temple that is, needless to say, not going to be a fun time.

In Search of Inspiration

Speaking on the inspiration for House of Ashes’ setting, Doyle mentioned that they’d injected a bit of real-world history into this iteration. The temple was built by the actual king of the Akkadian Empire, Naram-Sin, who ruled around 2250 BC. 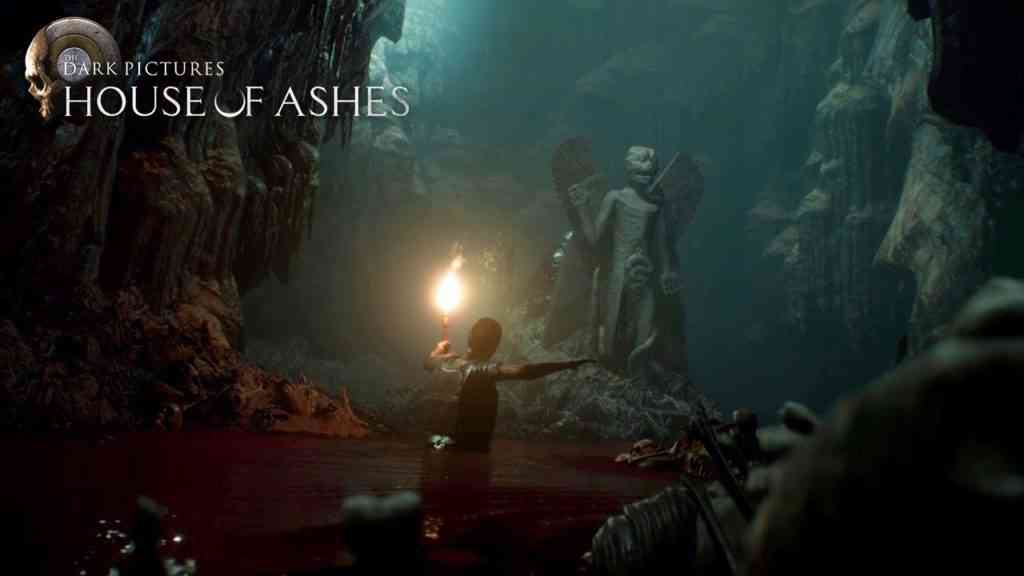 But ancient kings aren’t the only source Supermassive is pulling from. All-time classic films such as Predator, Aliens, and The Descent all play heavily in the style that the team was shooting for. The gameplay that was revealed did a fantastic job of showcasing that. Scenes are intense; the way in which the caves will flow from tight corridors to wide open spaces will leave you feeling claustrophobic and unsettled. Precisely how the source material draws emotion from an audience.

Sometimes, that can be rough on one’s nerves. Regardless, at the very least, when it comes time to face your fears, the game looks absolutely gorgeous. The PS5 and Xbox Series X versions will see enhancements exclusive to the consoles themselves, and it’s hard to argue that this won’t be the way to play House of Ashes come release. A buttery-smooth framerate, nearly non-existent load times, and all the other usual bells and whistles will be on tap if you hop on board with the next-gen version.

Out With the Old

Fans of the first two games will be excited to hear that other improvements include a fully operational, 360-degree camera. Gone are the horribly antiquated fixed cameras, with a much more user-friendly option to replace them. Difficulty settings will now be available, with three levels to choose from – ‘Easy,’ ‘Medium,’ and ‘No Holds Barred.’ 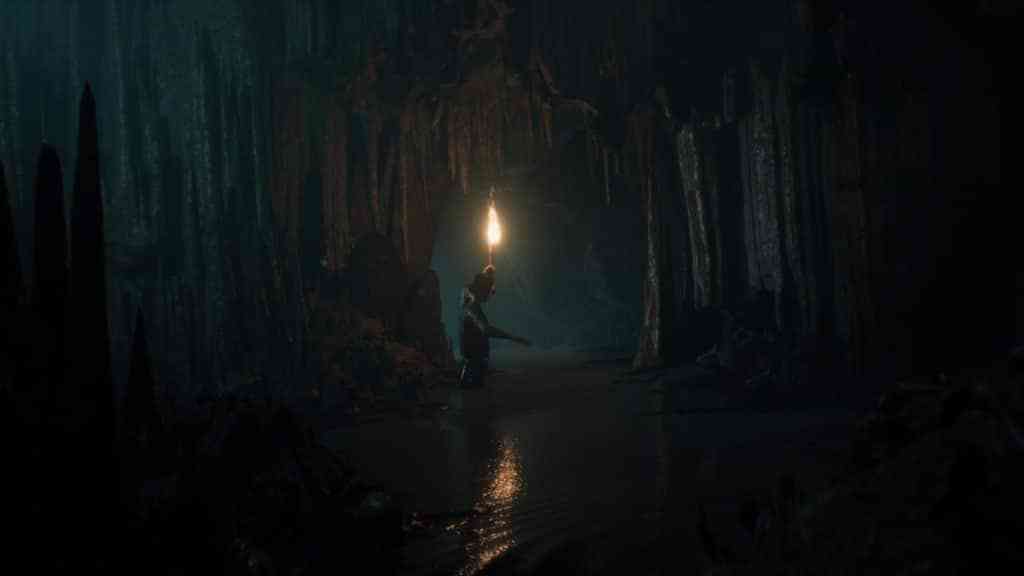 There was also a special mention of an all-new flashlight that both looked and sounded intriguing. The lighting effects are stunning, and it’ll apparently play a much larger role in your adventure, which would make sense given that you’ll be in a cave most of the time. Either way, be sure to pack extra batteries and a change of drawers before you set out on your trip.

I can’t wait to get my hands on The Dark Pictures Anthology: House of Ashes. Granted, I was a fan of the first two, but I genuinely believe this will be the best entry to date. If you’ve played these before, you know what you’re getting into. If not, House of Ashes won’t be a bad place to start. Bring it on. 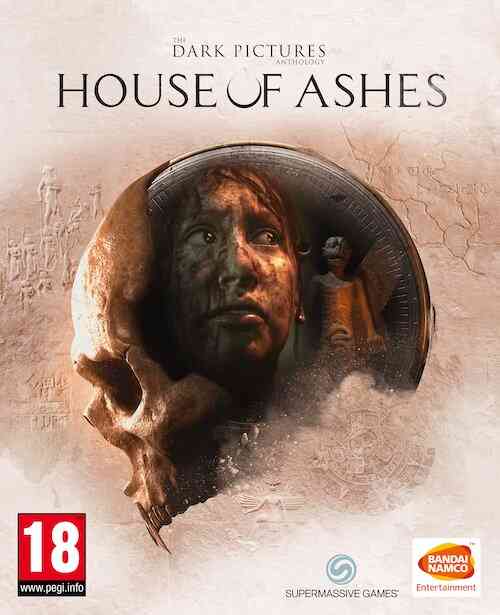