Of all Games Workshop’s many Warhammer spinoffs, Blood Bowl might just be the most fun. Full of satiric jabs at American football, Blood Bowl began as — and remains — a tabletop game. First published in 1986, it wasn’t until 1995 that Blood Bowl made the leap to MS-DOS computers. In 2004, Cyanide Studios released a Blood Bowl-like clone. Litigation followed. Eventually, Cyanide got the Blood Bowl license officially, and released versions of the game in 2010 and 2015.

Now, after some delay, we have Blood Bowl 3, coming soon to consoles and PC.

For the uninitiated, Blood Bowl takes the various races of the Warhammer universe and plops them into something that resembles an American football/rugby hybrid. There are two teams of 11 and the player is the coach, positioning the players in turn-based action. Matches are hilariously violent. The conceit is that anything goes when it comes to taking possession of the ball and stopping opponents. Physical prowess, magic and brutal weapons all figure into play. There aren’t exactly set roles for players, and in during each turn there are many options for moving and defending the ball or attacking the player who has it.

The second edition of Blood Bowl’s rules came out in 2020. It includes over two dozen potential teams from the Warhammer Fantasy Battle/Age of Sigmar franchise.

A big part of Blood Bowl — especially the videogame versions — is satire and humor. The games have commentators, cheerleaders and branded advertising. Everything is a Warhammer-themed pun. Of course, it circles back to people who have compared football to a blood sport. 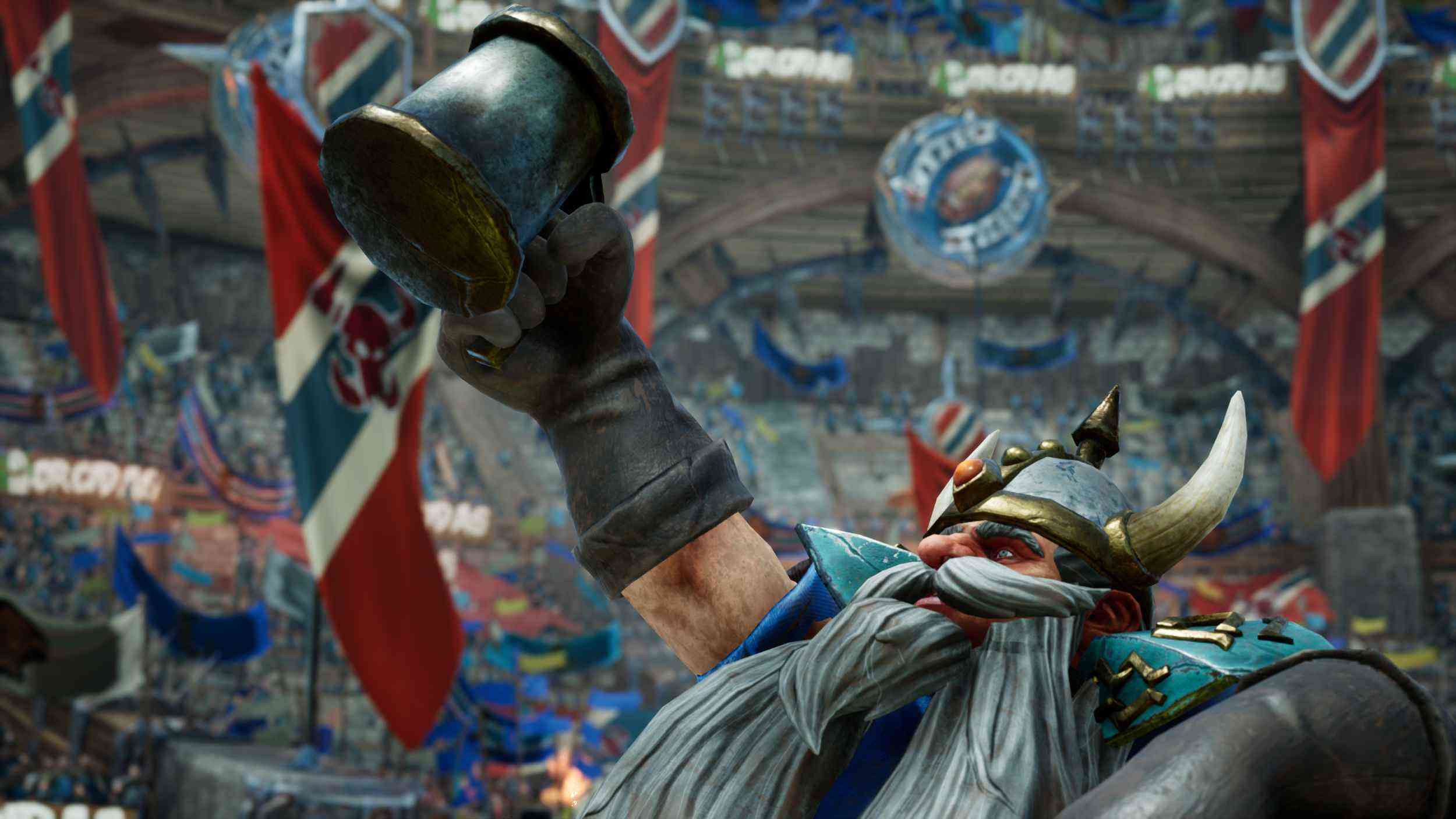 Blood Bowl 3 uses the second edition rules, though new players might not be savvy to the differences, or not care. At the heart of Blood Bowl 3 are the 1v1 matches against other players, though it’s possible to play against AI as well. Like Madden and other football or sports franchises, players can craft their teams, draft and recruit new players over a season, and tweak their stats. Of course they can design their team logo, colors, name and stadium. The beta version included a limited number of races/teams from which to choose.

Although some of the basic elements are the same, a game of Blood Bowl 3 obviously bears little resemblance to a Madden match. There are a set number of action points per turn. Coaches need to weigh the stats of each player and the statistical chances of success during each move. And of course, like with every tabletop war game, dice rolls and RNG ultimately determine the outcome. In Blood Bowl, turns keep going until a move fails, after which the opposition gets to move. 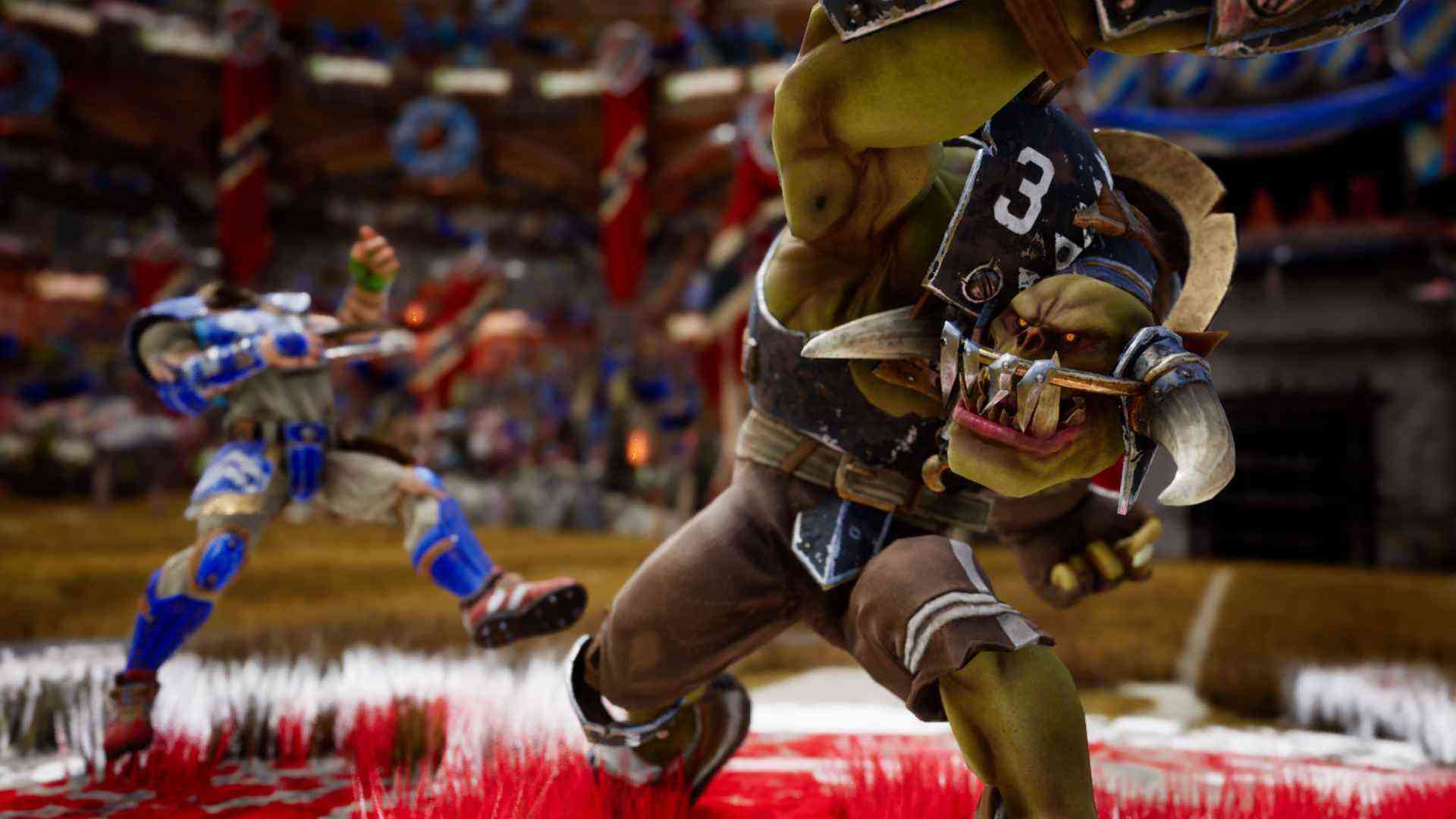 Like American football, the rules and strategy of Blood Bowl are fairly complex. Blood Bowl 3 has a three-match tutorial to get new players up to speed. Unfortunately, the tutorial is pretty badly written, glitchy and leaves a lot of key, basic information for the player to find on their own.

After a months-long delay (primarily due to the pandemic), Blood Bowl 3 is just wrapping up a closed beta. Compared to Blood Bowl 2, the game feels bigger, more elaborate and more visually ambitious. The trappings of modern sports culture are all there. Corrupt team owners, outsized commentators, star players and more make an appearance. It’s all done in goofy and glorious Warhammer style, which means that it’s violent without being realistic or disturbing. None of the humor is subtle or especially original. After all, people have been poking fun at television sports for a very long time.

The games themselves are played from an isometric, top down perspective, with short cut scene animations for each play. Graphically, Blood Bowl 3 falls a bit short of triple-A quality but it’s much improved over the second installment. While the game lacks some visual polish it punches above its class in style. Sound design, character voices and game audio are all done well.

Cyanide still needs to take a polishing cloth to Blood Bowl 3 before release, though. The beta is beset by some magnitude of jank, bugs and other issues. Controller support made sense but seemed particularly buggy. 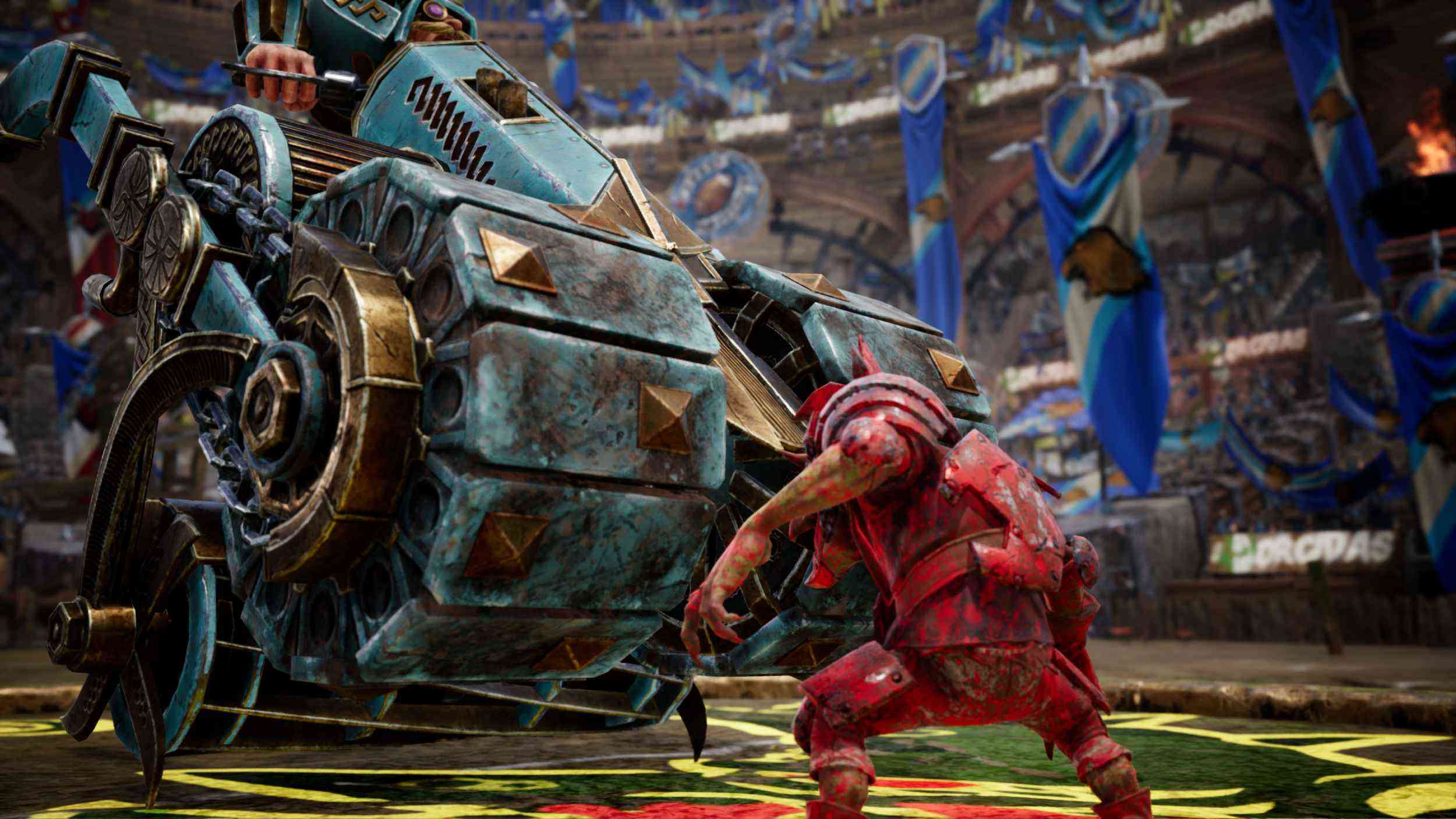 Blood Bowl 3 is first and foremost a faithful implementation of the tabletop rules. That’s what probably matters most. For those just wanting a satiric, Warhammer-themed take on football, that’s there too, but learning the rules will take some time and practice. Blood Bowl never takes itself too seriously, which is a nice contrast to some of Warhammer’s other properties. Humor aside, there’s a legit turn-based game in Blood Bowl 3, and lots to look forward to when it releases later this winter. 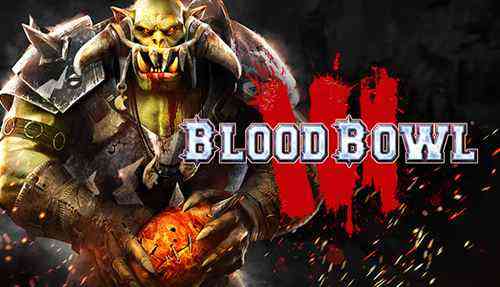