The survival/crafting game genre has exploded in popularity over the past few years. The mechanics of scavenging and cobbling together rudimentary tools, which lead to more complex resource gathering and more sophisticated gear, can be an addictive and satisfying loop. Even MMORPGs like the recent New World have generous amounts of crafting mixed in. Beyond Contact, now in early access, takes the survival genre to a colorful and deadly planet. It’s a little like No Man’s Sky but far more challenging.

Beyond Contact’s art direction is one of its standout features. It’s played in a third person, isometric view, and the vibe is very 1950s science fiction or maybe Lost in Space. You play as scientist Quinn Hicks, tasked by the Space Corps to investigate anomalies on the planet Ketern, a vibrantly colorful world teeming with resources and equally brimming with flora, fauna, and environmental conditions that can kill you. You crash land on the procedurally generated planet and immediately begin to encounter danger. Throughout the campaign, an engaging story emerges that involves not just Hicks and Space Corps but aliens and other advanced civilizations.

Beyond Contact assumes that you’re coming to the game as a veteran of other survival crafting games, forearmed with the understanding of how these things usually work. So, your questions are less about “what do I do now” and more along the lines of “how do I do those things in this game?” You know you need to find oxygen, food, and a source of heat to help you survive the frigid nights. You know you need to craft better protective gear, gathering tools and mining equipment, food preparation recipes, and almost certainly, a weapon. There is no tutorial, though you do have a floating assistant named C.A.R.L. that occasionally reminds you to do things like eat or look for a crashed spacecraft. None of Beyond Contact’s systems are incredibly unique, but they are well hidden. The game adamantly refuses to help you along the way, and I can only imagine how frustrating the game would be to absolute newcomers to the genre. 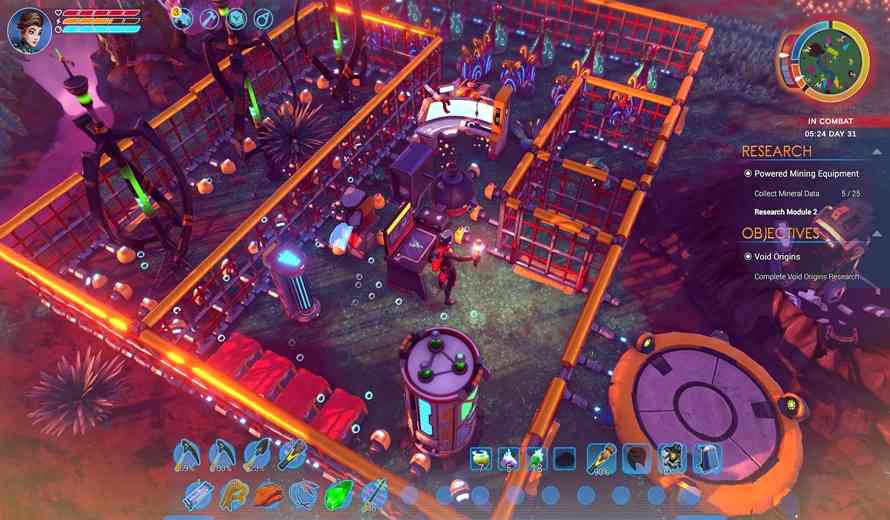 The Challenge of RNG

Even if all its systems were clearly articulated, Beyond Contact’s procedurally generated planet means that some essential resources like food and oxygen are potentially more or less scarce, which adds to the difficulty. It takes a long time to figure out the game’s mechanics and an even longer time to craft the tools and gear to assure basic survival, by which time the planet has upped the danger ante with bigger creatures or more deadly hazards. Whether a bug or a feature, you never really feel like you have everything under control. Death means either starting over or respawning at a hard-to-find Obelisk, sans all previously collected resources and necessitating an almost certain-to-fail corpse run.

Beyond Contact is one of those games that starts with a pretty formidable challenge, with probably a clear-cut divide between players who will give up and players who love puzzles and trying to figure things out. Stick with it, and with patience and RNG luck on your side, you can create some impressive-looking and mechanically sophisticated bases with animal pens, farms, and all manner of resource processing equipment. 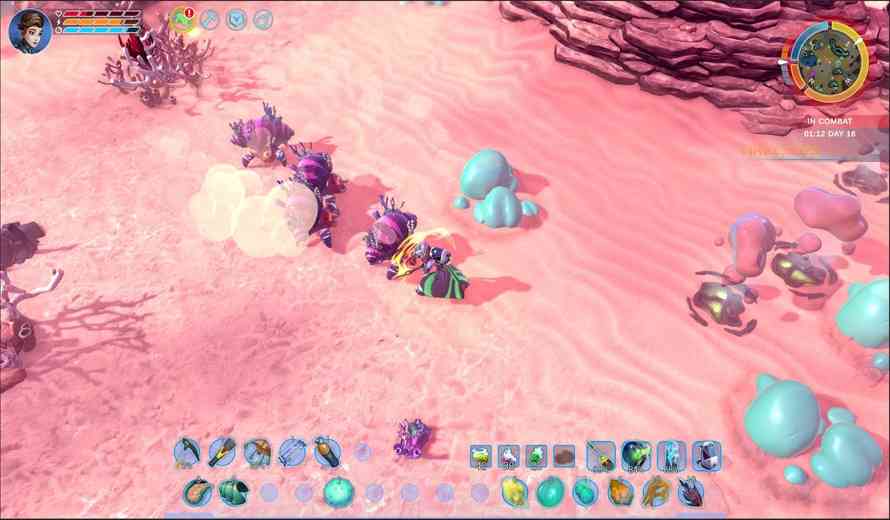 Because Beyond Contact is just beginning its journey through early access, I suspect that many of these issues around balance and mechanical opacity will be addressed, as well as some persistent bugs like the game’s tendency to crash or freeze when using a controller. That said, the developers seem to be pretty clear about the challenge they have baked into their game, with “environmental hazards to kill even the toughest players 1000 times over.” When starting a new game, players can elect to play through the campaign or in an endless sandbox, tweak the density of resources, and whether to play solo or cooperatively. Though the game’s mechanics aren’t always immediately evident, controller input is well thought out (if a little buggy), and the game’s map is valuable and dense with information and resource locations. 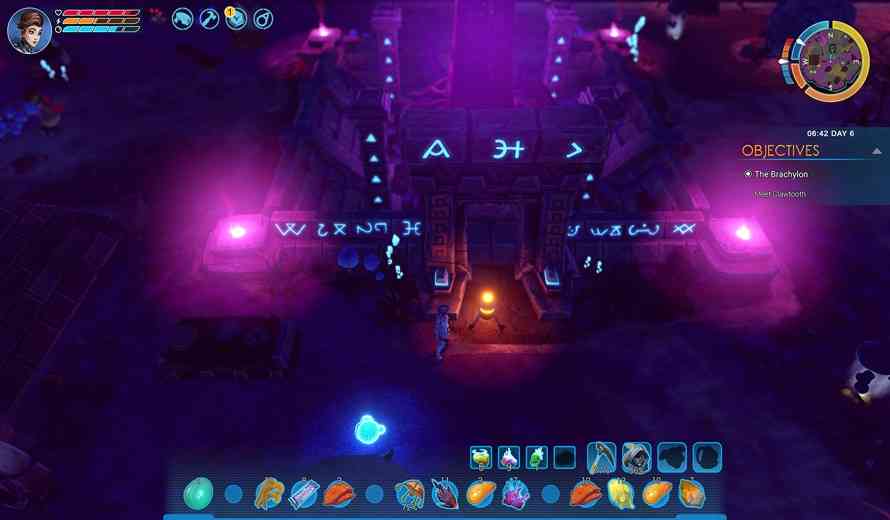 Beyond Contact is a great-looking game with a clearly stated mission statement. It wants to challenge the player to survive, including taking a very hands-off approach and allowing for a lot of trial and error, failure, and potential frustration. Beyond Contact is a distinctive and engaging survival crafting game with its bubbly synthesizer-heavy soundtrack and colorful alien landscape. Once I became comfortable with its approach and difficulty, I relaxed into its demands and had a good, if not consistently successful, time. 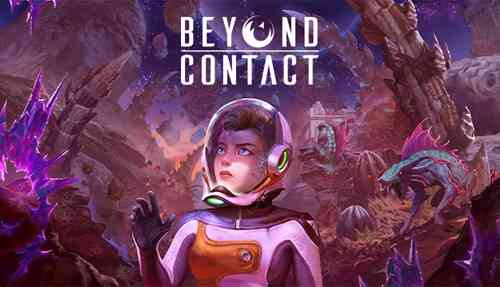 Loops and Loots Meet in Cyberpunk Genre Mashup Loopmancer
Next ‘Age of Darkness: Final Stand’ is a Mega-Challenging Real Time Strategy with a Grim Twist
Previous Forza Horizon 5 is Racing Towards a First Place Finish