I had the opportunity to go hands-on with Assassin’s Creed Odyssey at E3 2018 to experience the many facets the game has to offer. Combat, sailing, character interactions, and dialogue choices are amongst the handful of things I got to experience playing as Kassandra.

One of the newest features with Assassin’s Creed Odyssey is the ability to have a branching storyline with dialogue choices that govern it. In addition, a choice between the two playable characters, Kassandra and Alexios, allows players to make big a decision right from the get-go.

This time around, the game is set in ancient Greece with various special guests like the philosopher Socrates. While assassins may not be the first thing the game screams when you first lay your eyes on it, the main lingering premise is kept intact – that is, two factions are in a raging conflict. Being set in ancient Greece, the game covers the Peloponnesian War through the eyes of the Sparta. 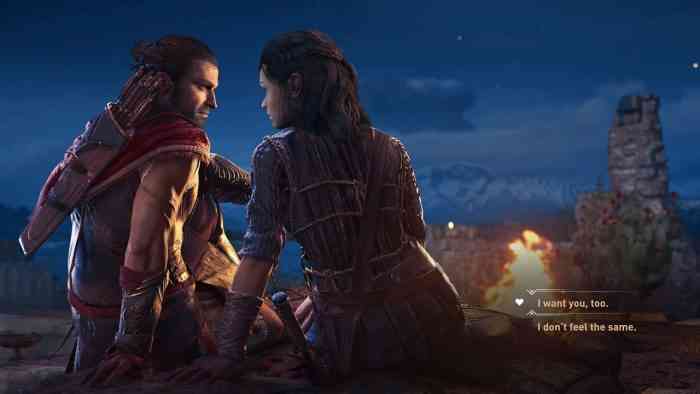 Running around on the available islands in the demo at E3 2018, I was free to do whatever I pleased. This included minor things like swimming with the dolphins, picking a fight with the guards, and stealing a horse. More drastic activities I partook in included fighting (and getting mauled by) a legendary bear and sailing a naval ship. Simple movement inputs compounded by critical timing made combat feel easy to initiate, but difficult to fully master.

Combat was handled with simple light and heavy hits, as well as dodging and comebacks – something unchanged from previous Assassin’s Creed titles. Also, available abilities played a role in balancing fights with buffs, heals, and tactical attacks. Sparring with human or animal enemies proved to be an immensely enjoyable activity, even if it was initiated at a random guard to merely steal his horse.

All of my horsing around took place in the colourful landscapes of Delos Islands – full of vibrant flowers, wide ocean views, and the bustling of ancient Greek civilization. To think that the world of Assassin’s Creed Odyssey is much more than just what was exposed to me in the demo isn’t just an exciting thought to linger on, but an enthralling one.

This is an Assassin’s Creed installment that’s taking a new direction in ways that haven’t been done previously in the franchise. And frankly, experiencing just the cusp of what there is to take hold of has been a thrilling experience. 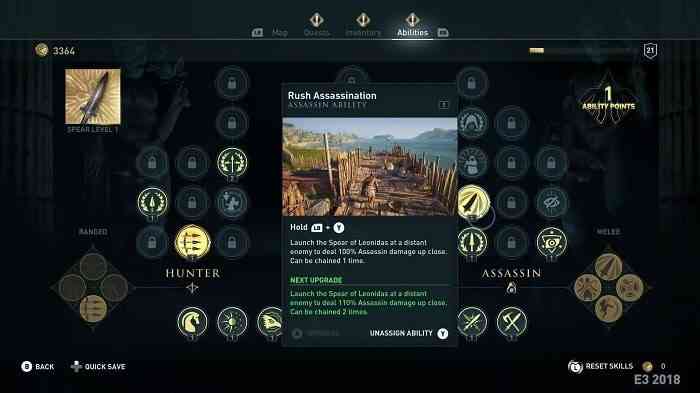 Assassin’s Creed Odyssey will be released on October 5th, 2018 for the PS4, Xbox One, and PC. 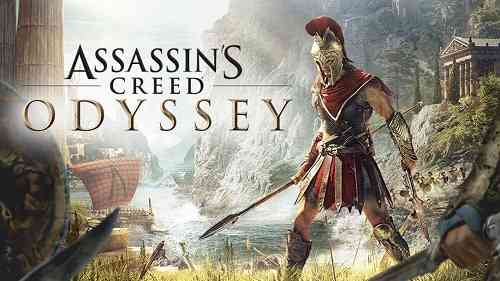