One of the biggest surprises of E3 2017 was Ubisoft’s Skull & Bones. The game debuted at the Ubisoft 2017 E3 press conference and I had a chance to play the demo a year ago. At the time, I was impressed but I also felt it needed a lot of work. It felt a bit cumbersome and controlling the ships seemed a bit daunting; however, it was readily apparent at the time that Ubisoft had something special on their hands. 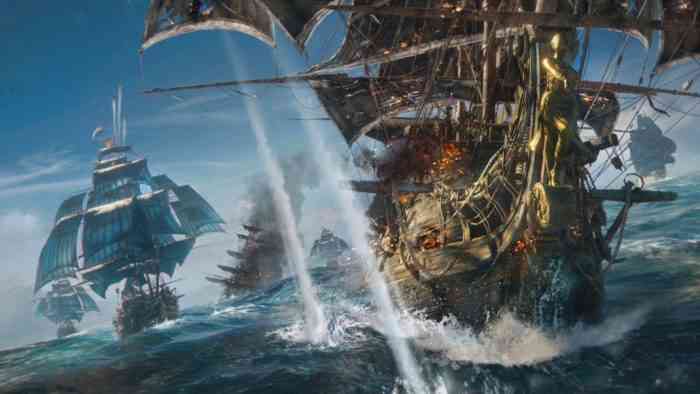 When it comes to Pirate games, we have seen a few hits and misses over the years. Assassin’s Creed IV: Black Flag, for instance, was a true gem while Rare’s Sea of Thieves, on the other hand, has been a disappointment. To be fair, Sea of Thieves has more content on the way but thus far I’ve been disappointed as I know many of you have. Nevertheless, the Pirate game genre is right for the picking and Skull & Bones seems poised to bury the competition.

At E3 this year, I had a chance to play a half-hour demo of the game and well, let’s just say, what a difference a year makes.

After a short little non-sensical cut-scene, we set sail in the open seas. Right off the hop, I loved the way the ship controlled. That cumbersome feeling I felt last year was gone. The ships were surprisingly easy to control and navigate. There was no fiddling around with the sails or having to run downstairs to look at a map… 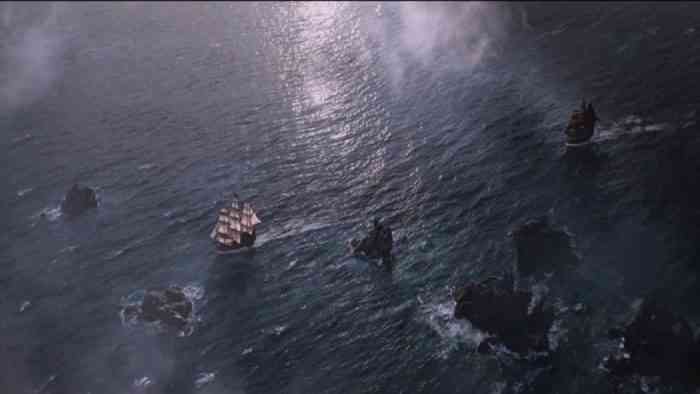 Everything from viewing your map to looking through your spyglass is accomplished with one simple button press. Easy peasy! It’s clear the developers didn’t want users to fight the controls or spend needless energy trying to figure things out but rather they want you to get after what makes Pirate games fun – combat, looting and exploring.

Skull & Bones isn’t a linear experience either. That is not to say it may include a linear single player mode at launch but in the demo we played, there was a sense of freedom. I could either take on enemy AI ships, team up with other player controlled ships, take on player controlled ships or just go exploring the open seas for loot and ivory. I could do really whatever the hell I wanted – and I loved that!

The highlight for me; however, was the combat. Firing cannons towards other ships is as awesome as it should be and again surprisingly easy to control. Your ship is equipped with front cannons and powerful side cannons. Side cannons deliver a thunderous punch which results in devastating consequences to other ships. The result is naval combat that is intense and enjoyable, and that is something I rarely experienced in Sea of Thieves.

I should also mention the visuals are stunning. The ships themselves are incredibly detailed while the water looks remarkably life-like. It’s stunning looking game at this stage in development and I cannot wait to see where it ends up when it is released. If you want to see how good the game looks for yourself check out the video below.

There is no denying the game looks and feels like a continuation of the naval combat in Assassin’s Creed 4: Black Flag. Despite the similarities, Skull & Bones does feel unique and something a little different than we have played before. For the second year in a row, Skull & Bones managed to resonate with me and it remains one of my most anticipated games coming out next year. 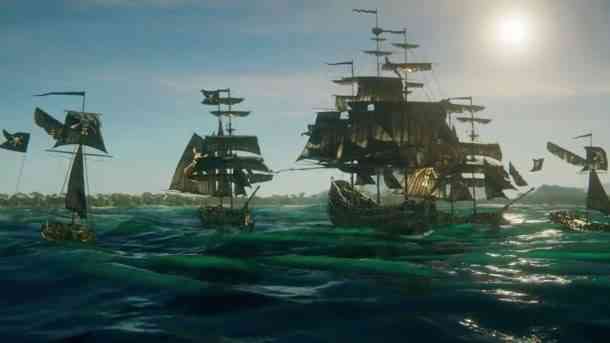 Sea of Thieves: Shrouded Islands Is Available Today Until March 3rd
Next The Familiar Look and Feel of Days Gone Is Totally OK
Previous Maybe We Aren’t Ready for Another Assassin’s Creed But Odyssey Looks and Feels Amazing