Ranking The Uncharted Series From Worst to First

Of course, with every series, there is always a batch of games clearly superior to the rest, and with the Uncharted series, it is definitely the latter three as Uncharted 2, 3, and 4 far surpass Drake’s Fortune and Golden Abyss. To be honest I think Uncharted 4 has the same number of flaws as Uncharted 3 does, but the reason I rank it lower is because the third game’s flaws have to do with its narrative, while the fourth and final game’s flaws are in its moment to moment gameplay experience. And since we are ranking video games and not films or novels, – and as much as I love narratives in games – Uncharted 4, therefore, has to be in an inferior position. A Thief’s End has quite possibly the greatest story told in games, but it faults in its lack of identity. Uncharted 4 has zero ‘Uncharted’ set-pieces, an open campaign that messes with the stunning pacing found in the last two games, and, without spoiling anything, an ending that strays away from what Uncharted is. And for those who don’t understand what I mean when I say it doesn’t have any ‘Uncharted’ set pieces, I can only point to the climactic moments of the series’ previous two titles to show what an ‘Uncharted set-piece’ is versus a set-piece in every other game. 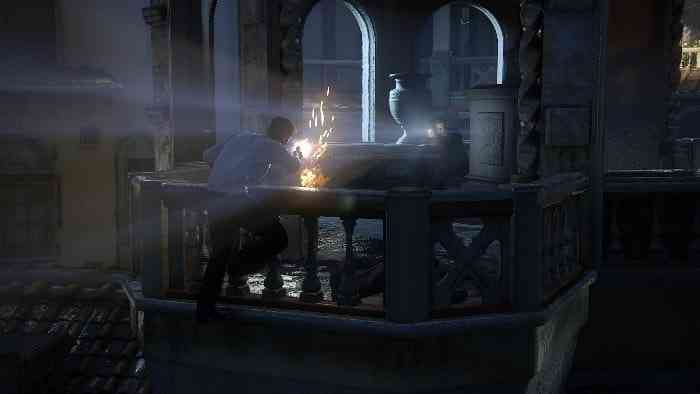 I both love and loathe Uncharted 3. In its set-pieces, there is no game barring God of War 3 that comes even close. But in its narrative, it has dozens of plot-holes and outright weak scenes. But unlike Uncharted 4, it is without shame an Uncharted title. It’s paced to perfection – although a little on the short side clocking in at around 7 hours -, it has amazing action sequences, and funnily enough its adherence to what came before in the structural design of its campaign is the polar opposite of the risks Uncharted 4 took, thereby leading the final Uncharted title away from the series’ tried and true formula. I could write an entire essay about the problems in Uncharted 3’s story and the spineless scenes in the game (think of the final scene in Syria or the ending sequence involving Nathan Drake’s belt). But as said before, it is an Uncharted game through and through, and Katherine’s Marlowe question to Drake regarding his true identity sets up the grandest mystery in the franchise as to who the swashbuckling adventure really is. 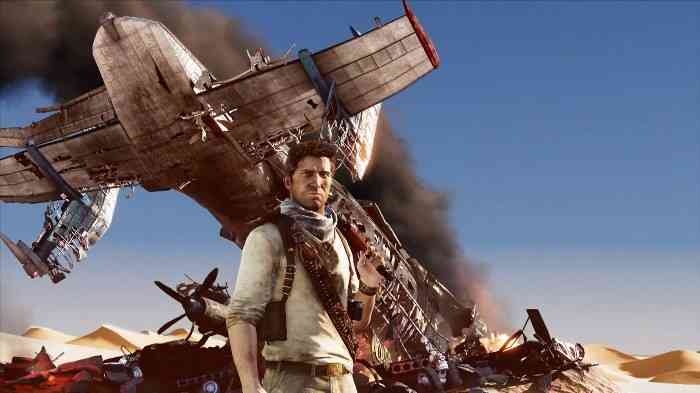 2009’s Uncharted 2 beats out the final title by being, in and of itself, the sole definition of what an Uncharted game is, and beats out its direct sequel in having a logical story and zero tolerance for plot holes. Its set-pieces are outmatched by those found in Drake’s Deception, but even then it holds its own with the famous train sequence coming to mind. The introduction of Chloe’s character – which also works against Uncharted 3 and 4 as they lack such an integral character – rounded out the perfect cast of Drake, Elena, Chloe, and Sully as the faces of the series. It took me a long time after Uncharted 3 – and almost instantly after 4 – to finally admit what I’ve known for a while. Uncharted 2: Among Thieves is the best Uncharted title and it only gets me excited to see what Naughty Dog can do in the second Last of Us game and find out whether that too will be the best in its respective series. Here’s hoping Naughty Dog don’t stray away from what makes their post-apocalyptic masterpiece unique and deliver better titles in chronological order instead of fans vigorously debating whether Uncharted 3 is better than Uncharted 2. 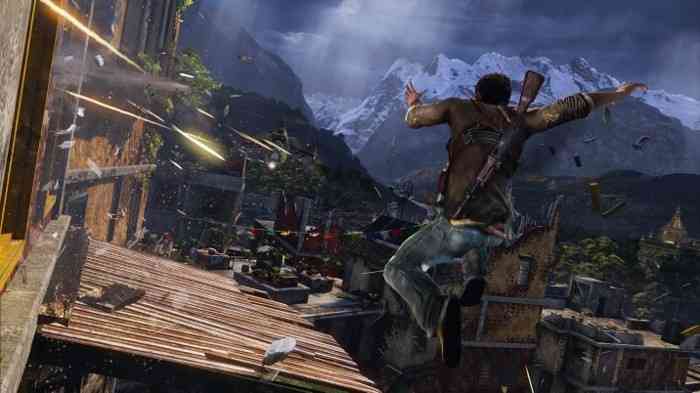 So what is your favorite Uncharted game? Tell us in the comments below.

The Top 5 Female Video Game Characters
Next The Evolution of Uncharted – Interview With the Uncharted: The Lost Legacy Developers
Previous Suit Up and Roll Out: The Top 5 Agents of Mayhem Team Combinations