Five Types of MMORPG Players We Hate Playing With

With any multiplayer game there’s always an upside and a downside, the upside is you get to share the experience with a bunch of strangers, but the downside is you have to share the experience with a bunch of strangers, meaning, you will run into some of the coolest people who might even become life long friends but there will always be a few bad apples out there who want to ruin the party. These are the players we hate playing with because they can be annoying, braggadocious and just downright mean. Here are a few examples of players you want to avoid online in an MMORPG. 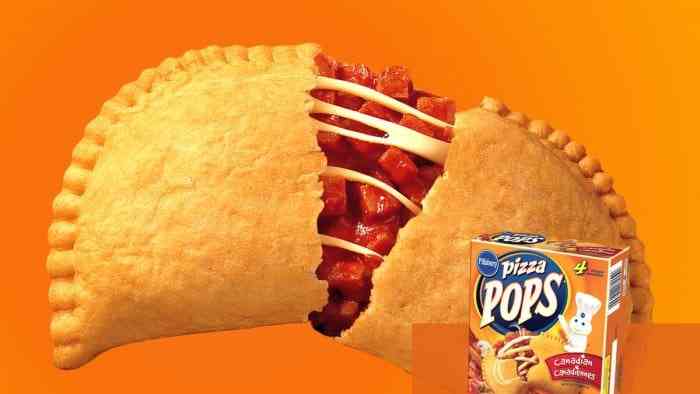 In most shared open world games, XP is often divided among the group equally. This is to ensure everyone is getting compensated for doing their role in a group, for instance, a healer may not have direct contact with invading enemies but they are on the back end keeping your HP in check. Now, there are a few who take advantage of this and let the group do the grunt work while they go heat up their hot pocket, because who cares right? Your team seems to have it under control so now you’re free to nuke processed food, do your homework and go outside for a walk, all while collecting free XP. There is a downside of course, you will be a terrible human being. 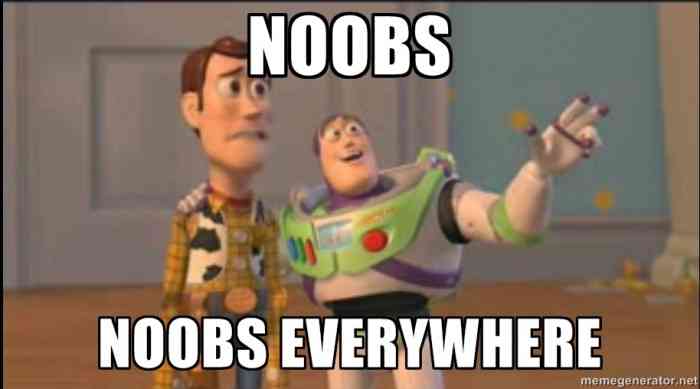 The world of PVP is rife with danger, when you start a new character, you spend your time figuring out the game while every low-level creature is dishing out the pain to you and if that’s not bad enough, you also run the risk of running into bored high-level players who like to hack and slash their way through starter zones obliterating every noob in their path. Not sure why it’s fun to ruin a new players first impressions of a game, haven’t you ever heard of pick on someone your own size?

Click on through to PAGE 2 to see the remaining list of  MMORPG players we hate to play with.

Elsword Celebrates the Arrival of New Character Noah
Next Robot Gentleman Talk Soup, Space and Survival in Their Upcoming Title 60 Parsecs!
Previous The Last of Us Part II’s Trailer Is as Violent as It Should Be and Whiners Need to Go Back to the Kiddie Games