The PlayStation press conference at this week’s Paris Games Show raised quite a stir upon its conclusion, giving us a first glimpse of the highly anticipated The Last of Us Part II. Diehard TLoU fans were delighted if not a little bit queasy by what was shown, finally getting a peek behind the curtain. Others took to Twitter and op/eds like this one to voice their displeasure, citing that the level of brutality was unnecessary or violent for the sake of violence. As is always the case social media blew up, each side making sure to let dissenters know how they felt in well thought out and not at all reactionary quips of varying character length.

I’ve watched the trailer multiple times, and I’m watching it again as I write this. When it first began and this unknown woman was being dragged to the fire I wondered if this was actually Days Gone, the other post-apocalyptic world being crafted by Sony Bend, but that ended up not being the case. Before I know it this woman is thrown to the ground, a noose tied around her neck, and only a bucket keeping her from death by hanging. Some banter, thugs find another girl in the wilderness, and then things get crazy with one quote:

Look, I get why people are nauseated. The wing-clipping is hard to watch, each thud hitting in the gut as if the hammer was turned on me. When the tool is passed and the second guy rears back to strike I am angry for this girl and I don’t even know who she is yet. Suddenly the tide turns and that anger turns to fist-pumping adulation. “Good you rat bastards, get what’s coming to you,” I said the first time I watched. A few choice swings of the hammer after the tables turn and the religious zealots have fallen, leaving the trio of unknowns to fend for themselves. 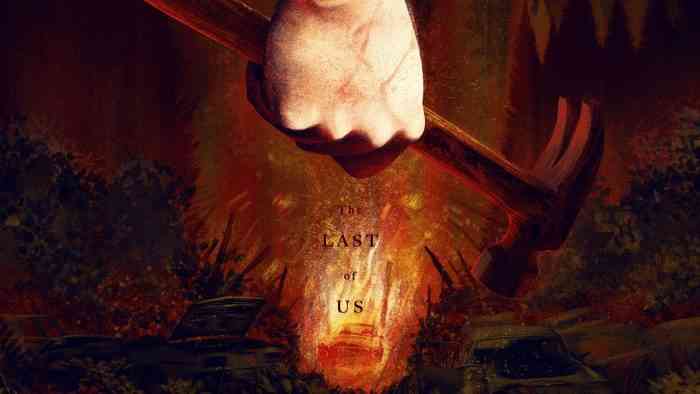 Is it brutal? Yes. Is it hard to watch? Definitely. Is it anything different than what we should have expected? Absolutely not.

The world of The Last of Us is a supremely f@$#ed up place, filled equally with ravenous humanoid monsters and merciless human bandits that might be worse. The first game had similar moments to this that left me with a pit in my stomach, but that’s what made the game so damn good. A game is allowed to make me uncomfortable as I play, hell I invite that feeling in mature-oriented games like this. Detroit: Become Human‘s trailer from the same presentation went the “this will make you uncomfortable” route, and while David Cage’s choice of scene is a whole other can of worms, it left me wanting more just as this one did.

“Look, I get why people are nauseated. The wing-clipping is hard to watch”

Now some have countered the argument about the game’s universe being messed up by pointing out that we always knew the context of the violence. We knew why Joel did what he did, why Ellie was such a badass, and why the world required us to be so brutal at times. This is absolutely true, and it’s also true that we don’t have all of the details surrounding the scene in The Last of Us 2. However, and maybe this is just me, but my thought isn’t “this violence out of context is brutal and unnecessary.”

Instead, my mind wonders “this violence out of context is brutal, what the holy hell led to this?” Who are these religious sounding zealots throwing words like “apostate” around”? What’s with the disemboweling ritual that clearly hasn’t just started with this scene (as evidenced when the prisoner looks up and sees the last poor sap to go through it)? What happened that the zealots are hunting down people, clipping wings, and slicing stomachs? I’m not bothered that I don’t have context to this scene, I’m intrigued to find out said context as soon as possible. 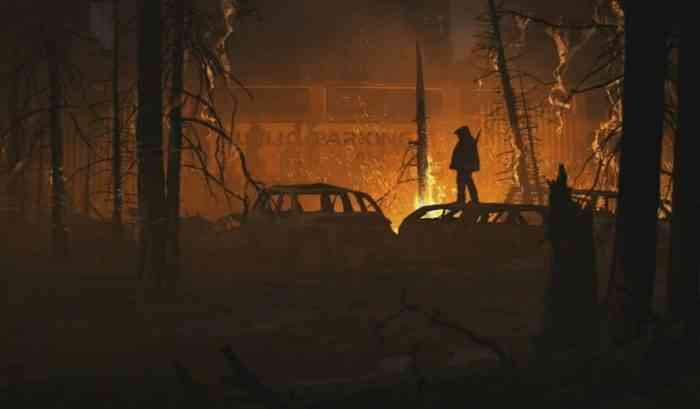 Far be it from me to tell people how to think, I’m just one guy at a table writing up what I took from a trailer for a new game. If the video rubbed you the wrong way so be it, your opinion is just as valid as mine. However, I don’t think the fact that violence exists in this video about a violent world should take away from the more intriguing parts of what the trailer is portraying. I’m sure there are a lot more questions to be asked before The Last Of Us Part II releases (whenever that is), but for now, one thing is absolutely clear: the in-game world is just as f@$#ed as it was when I last left.