2020 has come and gone, bringing us the latest generation in consoles and some massive games. While January is typically a slower month of releases, the trend of releasing games earlier in the year is beginning to pick up. Let’s take a look at the five biggest releases to start off in 2021. 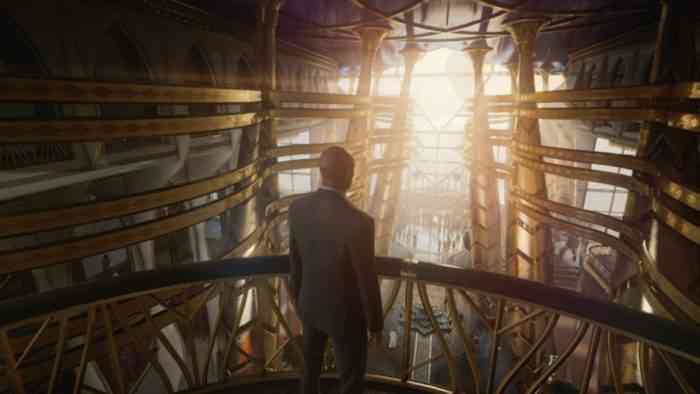 Originally released in 2010 before being delisted in 2014, we thought we might never see Scott Pilgrim vs. the World: The Game available for purchase again. Fortunately, Ubisoft is bringing a remaster of the original game to contemporary consoles with all of its DLC. As a game that is fondly remembered, we’d like to think that beat ‘em up fans are itching to get their hands on Scott Pilgrim vs. the World: The Game – Complete Edition, we know we are.

Olija tells the story of Faraday, a man shipwrecked in a hostile country but armed with a legendary harpoon that allows him to teleport to its thrown location. The game features platforming, puzzles, and combat that are enhanced by the teleportation mechanic. The game’s minimalistic aesthetic and lo-fi traditional Japanese music also sets a specific mood in the game. Lastly, the game’s Steam page advertises magical hat crafting, so that is definitely a plus.