Top Games of 2019 That Can Totally Get Fucked

What in the hell was Square Enix thinking with this one?  Taking place in the Front Mission universe, Left Alive was supposed to deliver tactical espionage action, the likes of which we hadn’t seen since Metal Gear Solid.  Instead, we got a broken mess of dicked game mechanics, feces-like visuals due to insanely low-resolution textures, and a story that you would be hard-pressed to give even one shit about, let alone two.  I feel bad that acclaimed artist Yoji Shinkawa has this on his resume.  Left Alive was disappointing from top to bottom, and it undoubtedly deserves the number 5 spot for 2019 games that can get fucked. 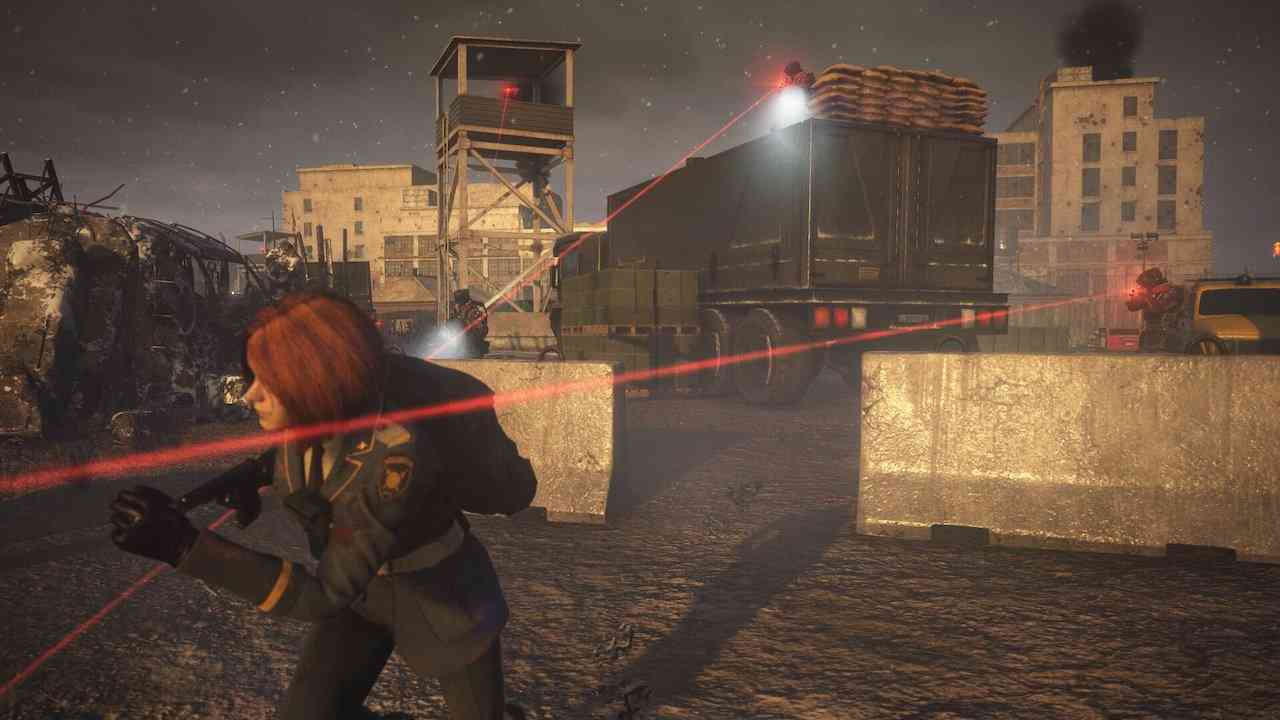 This one hurt.  The once-proud Crackdown franchise began its fall from grace with the 2010 sequel, and then quietly disappeared for a long time.  Initially slated for a 2016 release, Crackdown 3 went through years of development hell before finally landing on consoles in 2019.  And guess what?  This shit was fucking atrocious.  Things like fully destructible environments, customization we hadn’t seen before, and a new story featuring Terry Crews were all promised, and all made to look fantastic.  Then the game came out, and fans of the series may as well have been slapped upside the head with a big bag of used prophylactics.  Everything was fucked.  The game looked like shit, played like shit, and delivered next to nothing that had been promised over the years.  I love Crackdown, but after this, the franchise is dead and buried.  Get FUCKED Crackdown 3.

Let me take you back to a time when wrestling games didn’t completely suck.  It was 2000, and WWF Smackdown was tearing it up on the Playstation.  Things were good.  Wrestling fans weren’t embarrassed to invite their friends over to play the new WWF game, and all was right with the world.  Fast forward almost twenty years to WWE 2K20, and we may be at the end of this franchise.  Upon release, the game itself became a meme as players flocked to the internet to post screenshots and videos of the mountains of technical glitches, the embarrassing story mode writing, and the downgraded visuals that look decidedly worse than WWE 2K18.  With how poorly this game did, there’s no way 2K continues to support the franchise in the way it needs to be supported.  I’ve had root canals more fun than this game, but at least Playstation users that purchased it were actually offered full refunds.  Laughable, isn’t it?  Hey, WWE 2K20…  You know what to do. 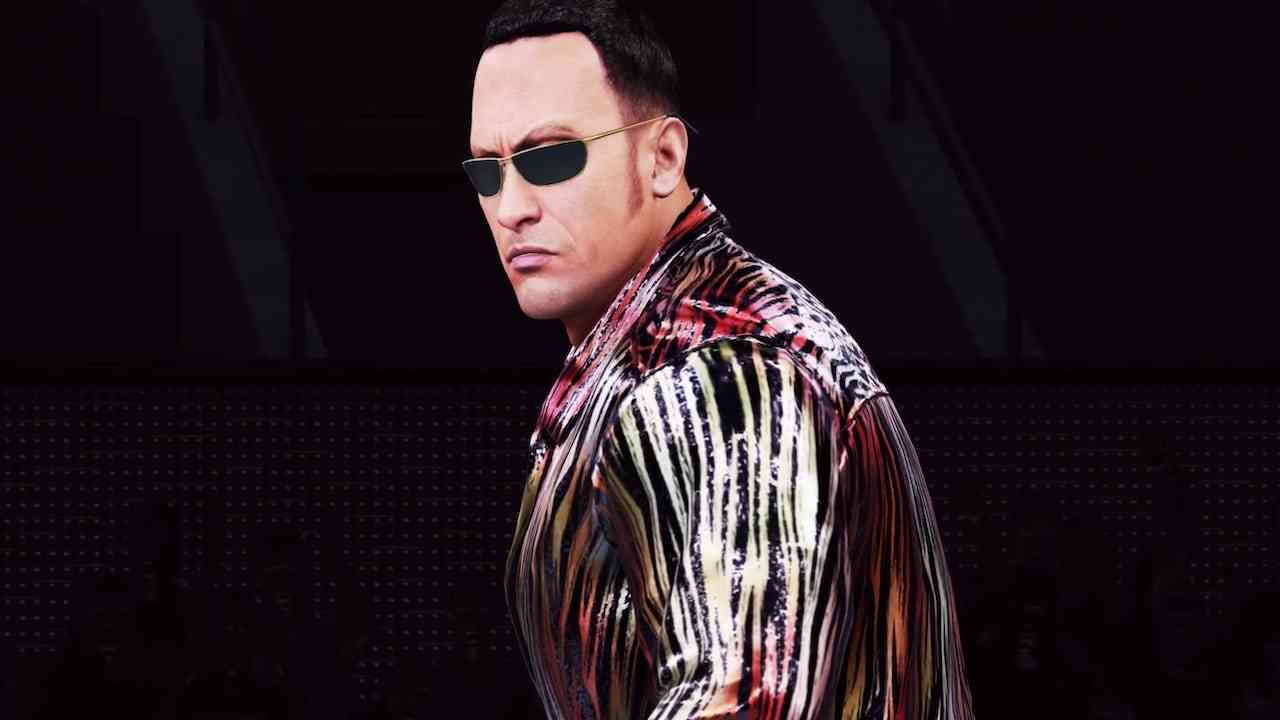