While January 2019 started the year off with two highly anticipated titles, February 2019 looks to continue the hot start with its own big games. January 2019 came with Resident Evil 2 and Kingdom Hearts III, but February 2019 is no slouch. Without further ado, let’s take a look at the biggest games releasing in February 2019. 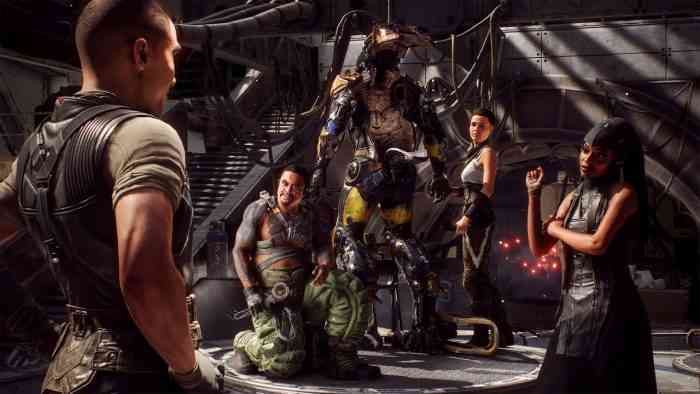 Despite the whole Epic Games Store PC exclusivity deal causing some trouble, Metro Exodus remains a first-class title looking to evolve from its first two titles: Metro 2033 and Metro: Last Light. Moving away from the linear campaigns, Metro Exodus takes players into non-linear sandbox levels in the Russian Wilderness. Despite this, Metro Exodus aims to maintain its strong, story-driven narrative while providing players with a whole new experience with day/night cycles, stealth, and decision-making.

Far Cry: New Dawn follows the fallout from Far Cry 5, literally. Taking place as a spin-off to the series and as a direct sequel to Far Cry 5, Far Cry: New Dawn takes players back to Hope County, post-nuclear war. Taking place on an updated Far Cry 5 map 17 years into the future, players will get more of the same except in a post-apocalyptic vibe. Players will be able to select their character’s genders and race, and an Expeditions mode will allow players to visit some other locations in the United States.

Metro Exodus Enhanced Edition Announced for PC
Next Music Makes the People Come Together: Top 10 Pianos in Gaming
Previous The 3 Best and 3 Worst Games of January 2019