Former BioWare dev Mark Darrah has shared his opinions to the gaming public. He opened up about what he really thinks of the studio’s development process. The community coined the term “BioWare magic” to refer to how the studio manages to produce great games regardless of how rough the development process was.

“This last little jog up—that is what people at the studio are talking about when they say ‘BioWare magic,’” said Darrah. “Things come together really late, and things get better really late.” 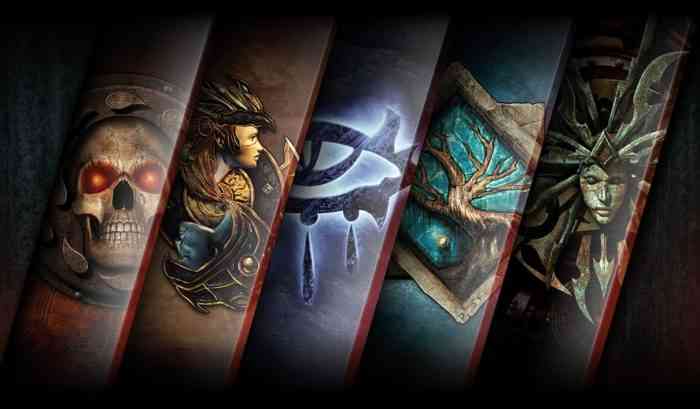 “BioWare magic is sh*t process,” he added. “It is putting a name on something that is saying, ‘Do not worry, do not freak out, because we know that at a future date, it is all going to get faster and it is all going to work out.’”

According to the former BioWare dev, it is this crunch “where delayed games come from” and that “there is no predictability there at all.” “So, you are making it up by delays and crunch time,” he said. “BioWare magic is bullsh*t.”

Darrah was with BioWare for more than 20 years before he decided to leave in 2020. With credits from the original Baldur’s Gate to Anthem, it is safe to say that he knows a thing or two about the processes that happen behind closed doors. However, he did add that the practices he referred to are not unique to BioWare only. In fact, he said that they are quite common within the entire gaming industry.

The crunch time that he is not particularly a fan of “is not BioWare magic.” “This is bad process,” he continued. “Make the process better, you will never have to say this again.”

He wants gaming companies to take a more sensible approach when it comes to developing games for the community. He advises that the best way to go is to accelerate the development process overall. By doing this, the studio’s following can “see what the hell it is you are making.”

Do you agree with Mark Darrah? Let us know in the comments below.